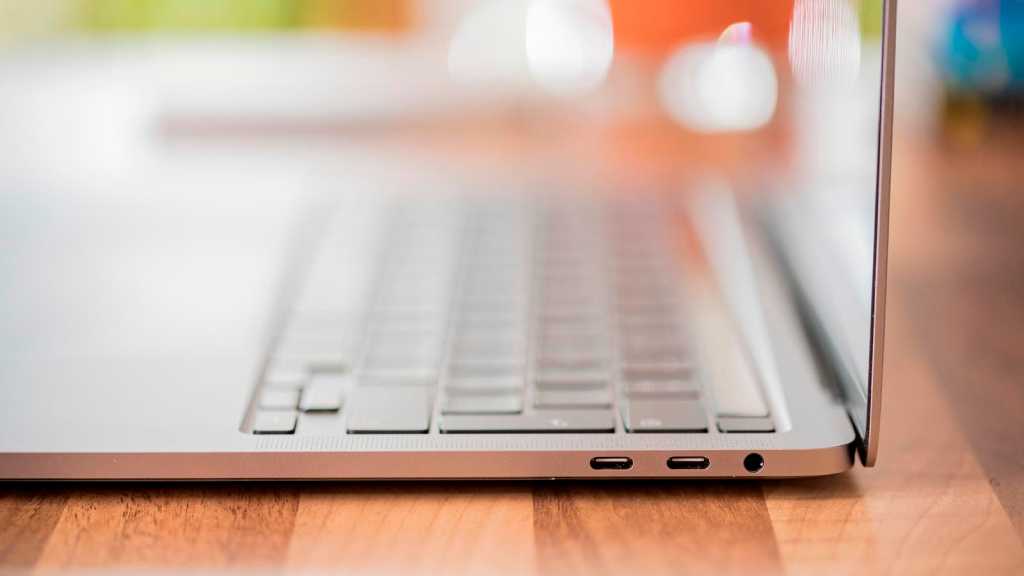 Despite the delays and component shortages, well-connected Apple analyst Ming-Chi Kuo claims in a new report to investors that production of the new 14in and 16in MacBook Pro is on track to commence in the third quarter of the year – between July and September 2021.

This could mean that production is already underway and we could feasibly see the new laptops sooner than the anticipated October 2021 date – perhaps they could launch alongside the iPhone 13 in September.

Most Apple watchers are predicting that the launch of these new MacBooks won’t happen until the end of October or November – which would be a similar time frame to last year’s first M1 Macs.

However, if Ming-Chi Kuo is correct and mass production of new devices is about to start up, these new MacBooks with mini LED displays could be ready to ship before the end of the third quarter – in time for the September event.

Kuo doesn’t set a date for the market launch of the new Apple laptops in his report, however Apple has the following three options:

Kuo does anticipate an extra keynote in the autumn, so it seems likely that this is when we can expect to see the new MacBook Pro models.

With the new MacBooks Apple is expected to include an improved version of the M1 chip new mini-LED screen, and more connections including: an SD card slot and an HDMI port. Rumor has it that the Touch Bar will also disappear.

This article is adapted from one that appeared on Macwelt. Translation by Karen Haslam.