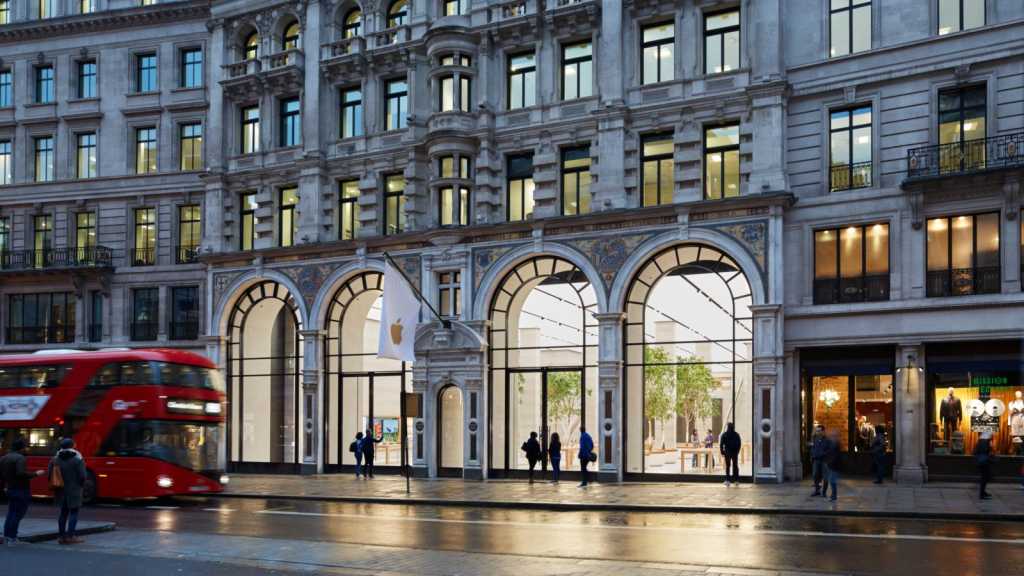 Following a court decision that could see the company pay as much as $7bn (roughly £5bn) to use a patent covering technology in the iPhone, Apple has threatened to leave the UK market, according to the financial site This Is Money. Should this happen, sales of the iPhone in the UK would cease and there would be wider restrictions on Apple’s services and products.

Optis Cellular Technology is suing Apple for infringing its patents after Apple refused to pay licence fees for using what it regarded as “standardised” technology in its products. Last month a High Court judge ruled that Apple had infringed two Optis patents, covering technology which helps iPhones connect to 3G and 4G networks.

The fees Apple would have to pay for the patents has not yet been set, and would be determined at a trial in 2022. But the licence fees have been estimated at $7bn, which gives an idea of the stakes – and Mr Justice Meade, at a hearing earlier this year, warned Apple it “might be disappointed” by the rate.

This may be true, but even before the numbers are worked out the company is already hinting that it might walk away from the UK market rather than pay the fees.

“Apple’s position is it should indeed be able to reflect on the terms and decide whether commercially it is right to accept them or to leave the UK market,” said Marie Demetriou, a lawyer acting for Apple. “There may be terms that are set by the court which are just commercially unacceptable.”

It is extremely unlikely, however, that the company would carry out this threat, given the large revenues it gets from the UK smartphone market.

This is not the first time Apple has threatened to leave a country. In 2007 and 2008, a similar conflict developed between the company and the Norwegian consumer ombudsman over the way DRM-protected iTunes tracks could only be played on Apple products. Apple backed down.