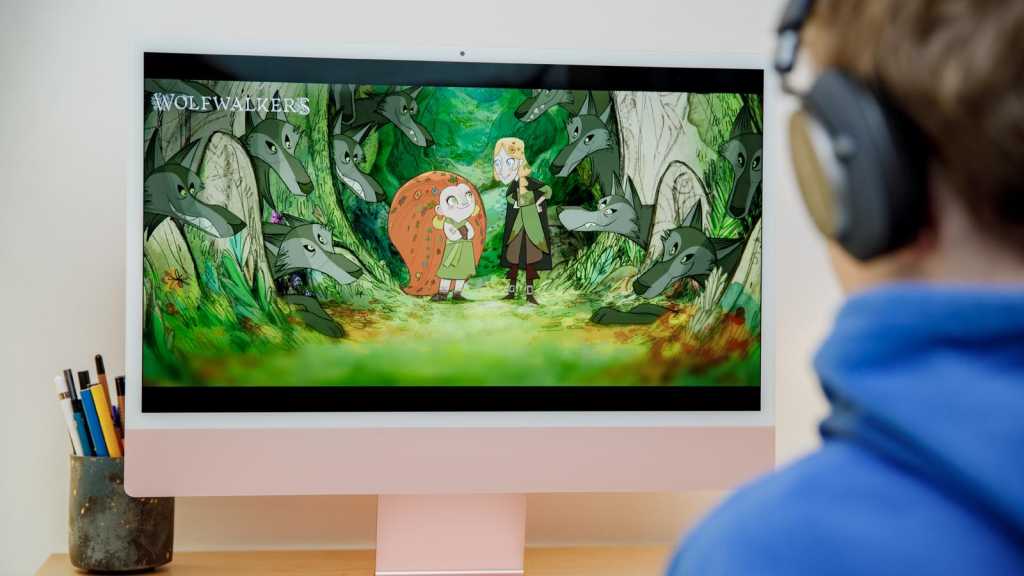 The research company IDC – which has the same owner as IDG Communications, which publishes Macworld – has published new statistics regarding global computer sales. They make happy reading for Tim Cook and his team at Apple, since Mac sales are up again, although this pleasure will be offset by the consciousness that other computer makers are doing even better.

During the second quarter of 2021, Lenovo sold the most computers, followed by HP in second and Dell in third. IDC declared it a tie between Apple and Acer for fourth place – this is the firm’s policy whenever “there is a difference of 0.1% or less in the shipment shares” – but Apple was ahead by roughly 68,000 unit sales.

Lenovo and Acer are the biggest gainers in all this. In the equivalent quarter last year, HP came top of the chart, and is now overtaken by Lenovo; Acer, meanwhile, was in clear 5th place last time, with a market share 0.6% behind Apple. Getting within 0.1% of the Mac maker is an impressive achievement for Acer.

This is all in contrast to last October, when Mac sales growth outperformed the market.

It’s worth reiterating, however, that the market share in these charts is by unit shipments, not revenue. Apple has an exceptionally high per-product profit margin and is thus likely to be making far more money from its Mac department than these numbers suggest.

IDC makes one final observation: while 13.2% year-on-year growth sounds promising, it is well down on the annual growth recorded in the two previous quarters, and there are hints that market conditions may be starting to cool.

“With businesses opening back up, demand potential in the commercial segment appears promising,” commented Neha Mahajan, senior research analyst with IDC’s Devices and Displays Group. “However, there are also early indicators of consumer demand slowing down as people shift spending priorities after nearly a year of aggressive PC buying.”

Computer unit sales during the second quarter of 2021 (market share and year-on-year change in brackets):