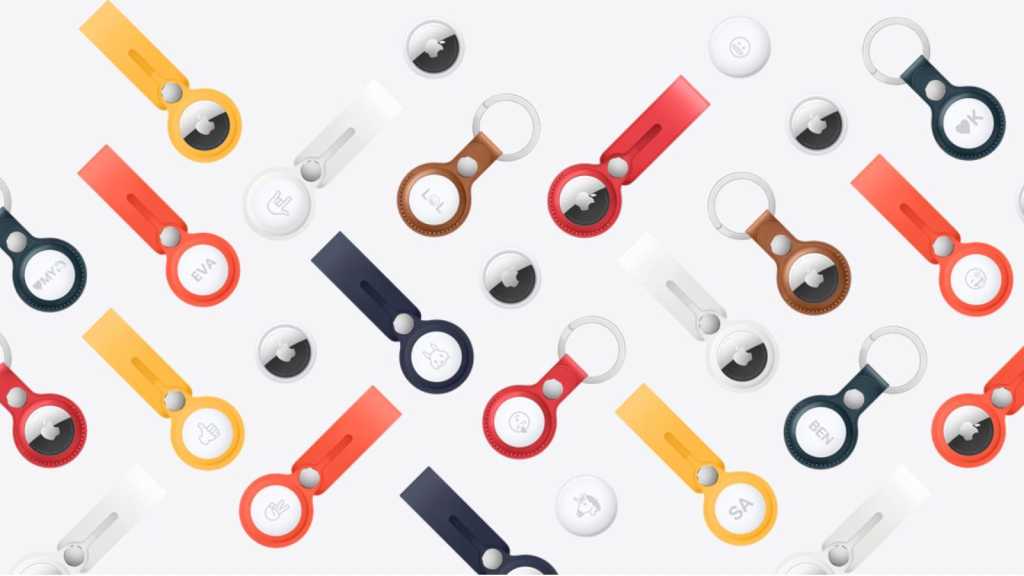 Social Networks are full of people undertaking challenges. Some are harmless and funny, such as the Mannequin Challenge, in which the participants suddenly have to stop as if frozen. Others have a good cause, such as the popular Ice Bucket Challenge of 2014, in which participants had to pour a bucket of cold water over their heads in front of the camera, drawing attention to motor neuron disease, known in the US as ALS.

And then there are challenges that belong in the ‘stupid and life-threatening’ category, such as the Tide Pod Challenge of 2018 where participants swallowed capsules from the American detergent manufacturer Tide. The result: poisoning and several deaths. You thought it couldn’t get any stupider? Oh, yes. Absolutely.

If you want to become a full-time YouTuber you have to be successful so that at the end of the month there is enough money for the rent and some food. How do you become successful as quickly as possible? Quite simply: By doing things that no one else has done before. If you want to climb the YouTube career ladder as quickly as possible you do things that no one else has done: like swallowing an AirTag.

If you weren’t aware Apple’s AirTags are small coin-sized Bluetooth trackers that sell for £29 each (or £99 for a pack of four here). AirTags serve to make stupid items smart, so that you can find your lost keys or bags quickly and easily. However, the emphasis here is on Items. Apple has trusted its customers to have enough intelligence to know not to swallow the AirTags themselves.

Just like toxic detergent capsules, swallowing an AirTag brings not only a risk of suffocation, because the quite large piece of plastic can clog the trachea, but is dangerous due to the button battery. Battery acid in the stomach is unpleasant, which is why Apple has subsequently attached corresponding warnings to the AirTag packaging after complaints from the Australian Competition and Consumer Commission (ACCC) that AirTags should be kept out of the reach of children.

Despite this a group of German YouTubers, who at the time of writing had just 127 subscribers, decided to film one of their number – a young man – swallowing an AirTag. This is described by them as “high-quality” entertainment, provided you like to watch someone swallow a condom soaked in an olive oil and containing an AirTag. But hey, at least in 4K resolution, the quality standard has been met.

As far as entertainment claim is concerned, the first six minutes before swallowing are more entertaining than the AirTag swallow challenge itself. One of the YOuTubers describes how durable the condom is, claiming that he: “Recently saw a video on Instagram where they cut a cucumber inside a condom, and the condom remained intact”. Anyone who has watched the Netflix series “Narcos” knows: If even Pablo Escobar could smuggle a little cocaine to Miami with the same method, then an AirTag will probably not do much damage.

The individual who swallowed the AirTag do so without suffocating, and was congratulated by his colleagues.

So what happens when you swallow an AirTag? Does it still work? Unless the video is a fake, the AirTag does not seem to work inside a person, a signal could not be located after swallowing. This suggests that water can interfere with WLAN and Bluetooth signals.

When our colleagues on Macwelt wrote this story the video had 252 views.

Because we don’t want anyone to imitate this video we aren’t posting it here. However, we are sure that if you are interested, you will be able to find the video yourself with a little search on YouTube.

And we’ll say it again: please don’t swallow AirTags. Stuck for sensible things to do with an AirTag? Read this to find out what AirTags can be used for. And if you are worried about how AirTags might be used read: How AirTag protects you from stalking.