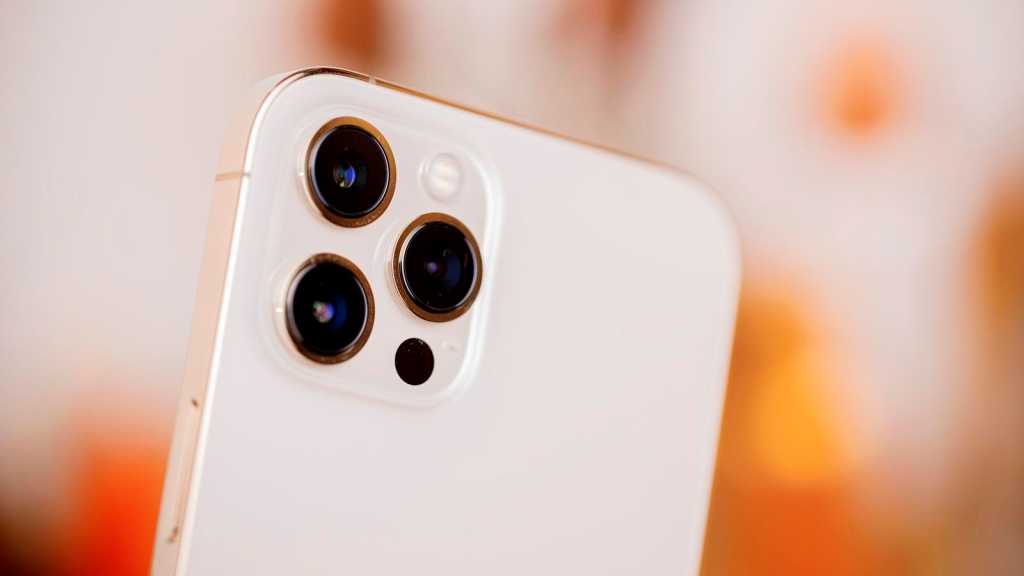 According to the prolific technology leaker DylanDKT, only the Pro models of iPhone 13 will be equipped with LiDAR sensors “due to one reason or another”.

The claim goes against previous rumours that the sensors would be used in all four models of iPhone 13. But it shouldn’t be discounted on that basis alone: DylanDKT has made some accurate calls in the past and currently has an accuracy rating of 81.3% on the pundit monitoring site AppleTrack.

LiDAR will only be coming to the pro iPhone models. Earlier this year it seemed Apple wanted to release all iPhone 13/12S models with LiDAR but due to one reason or another, it won’t be happening this year.

There are currently LiDAR sensors in the iPhone 12 Pro, iPhone 12 Pro Max and iPad Pro, but most pundits believe it is only a matter of time before they are found in a wider range of Apple products. DylanDKT’s tweet appears to imply that the rollout of LiDAR on non-Pro iPhones has only been postponed rather than cancelled, however, and we can probably expect it to happen in 2022.

The sensors are likely to be manufactured by Sony, as the company has signed a contract with Apple that runs until 2023.

Catch up with the latest gossip about this year’s iPhone update with our iPhone 13 rumour roundup. If you don’t want to wait until the autumn, find a bargain on one of the current models with our guide to the best iPhone deals.