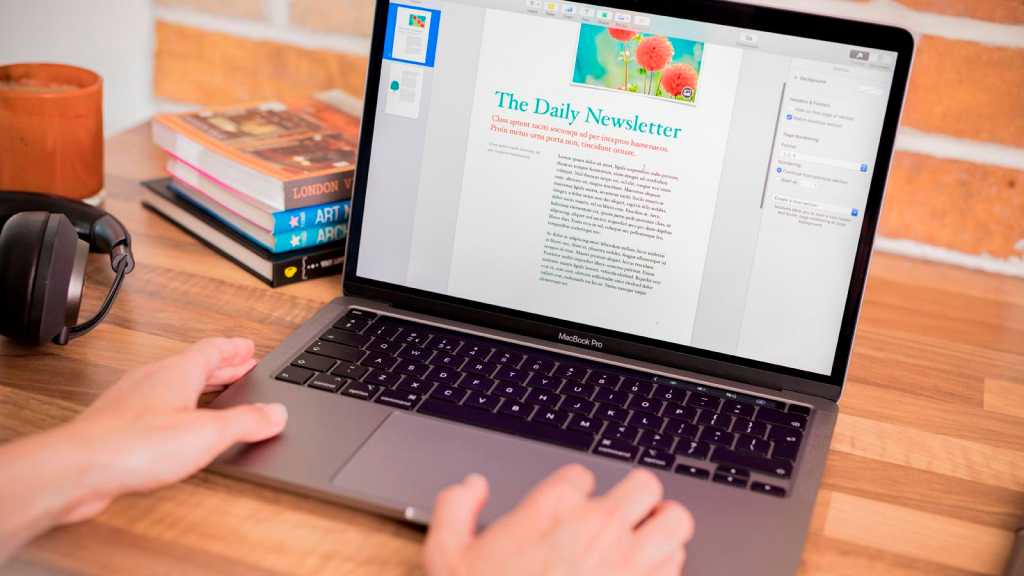 The new MacBook Pro remains the hot ticket among Apple rumour-hunters, and we now have a better idea of the flagship new feature that will be announced for the 2021 update.

According to the Taiwanese supply-chain news site DigiTimes, this year’s models of MacBook Pro will have screens featuring mini-LED backlights, assuring buyers of improved colour reproduction, blacker blacks, higher contrast and greater dynamic range than that offered by current models.

As usual, rumours like these should be taken with a pinch of salt: AppleTrack gives DigiTimes an accuracy rating of just 63.5%. But it would undeniably be logical for the MacBook Pro to get support for mini-LED, following the technology’s arrival – and seeming popularity, even though the difference between the two models’ screen performance is relatively small – on the larger iPad Pro.

DigiTimes has consistently backed the mini-LED theory, although its reports over the past year have varied in the predicted timescale and the supplier companies discussed. In June the site said a mini-LED MacBook Pro would be with us by the end of 2021; in May, however, the site reckoned it wouldn’t arrive until 2022.

Looking forward to the next MacBook Pro update? Catch all the latest rumours in our new MacBook Pro hub – or pick up a bargain on the current range with our guide to the best MacBook Pro deals.