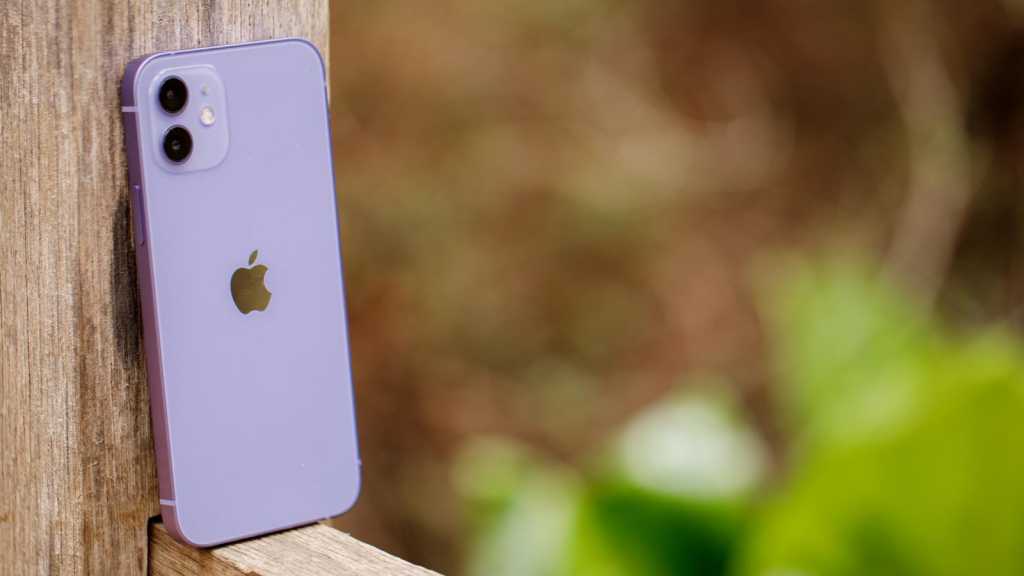 According to the latest report from the Taiwanese industry news site DigiTimes, this autumn’s new iPhone models will feature support for the new Wi-Fi 6E wireless standard.

“Apple is set to incorporate Wi-Fi 6E technology into its new iPhones for this year,” the site said, citing industry sources, “and the technology is expected to become a standard feature of both iOS and Android smartphones in 2022.”

Wi-Fi 6E is similar to Wi-Fi 6, which the last two generations of iPhone already support. But it adds – or ‘extends’, hence the extra E – compatibility with the 6Hz band, which should increase bandwidth and reduce the risk of interference.

Some smartphones already support Wi-Fi 6E (Samsung and Xiaomi were trailblazers in this regard, with the Galaxy S21 Ultra and Xiaomi Mi 11 Pro respectively) and it’s only a matter of time before the majority of flagship handsets on the market support the technology. Apple doesn’t want to risk being left behind, as it arguably was with 5G, although sales of the iPhone 12, and projected sales of the iPhone 13, suggest it made up for lost time once it entered that market.

Of course, just as 5G requires access to the right network infrastructure, you’ll need a compatible router to get the most out of Wi-Fi 6E. The Netgear Nighthawk RAXE500 is one possibility.

DigiTimes, incidentally, isn’t the first outlet to predict that Apple will add Wi-Fi 6E support to its late-2021 iPhones. Barclays analysts made the prediction as long ago as January.

Catch all the latest gossip in our iPhone 13 news hub. If you don’t want to wait for the autumn, grab a bargain right now with our roundup of the best iPhone deals.