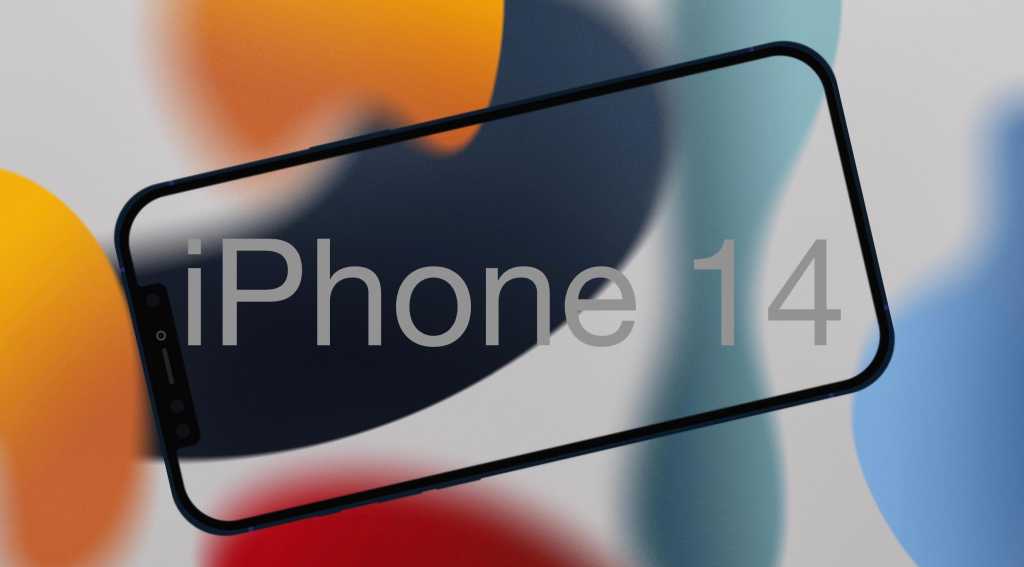 The iPhone 13 arrived in September 2021. Unfortunately, the company dispensed with some features that we found useful and continued to not provide feature that Android users have enjoyed for a long time. But that looks set to change with the iPhone 14.

Therefore, here are the reasons why it is worth skipping the iPhone 13 and waiting for the 2022 iPhone.

An even smaller Notch

Time and again there is talk of Apple completely removing the notch, or at least changing it for a punch hole to contain the camera. This will almost certainly happen at some point, but probably not for the iPhone 14.

That hasn’t stopped well-known leaker Jon Prosser from releasing renderings (in September 2021) of the iPhone 14 without a display notch at the top of the screen. Prosser claims the renderings are based on images and blueprints of his sources. 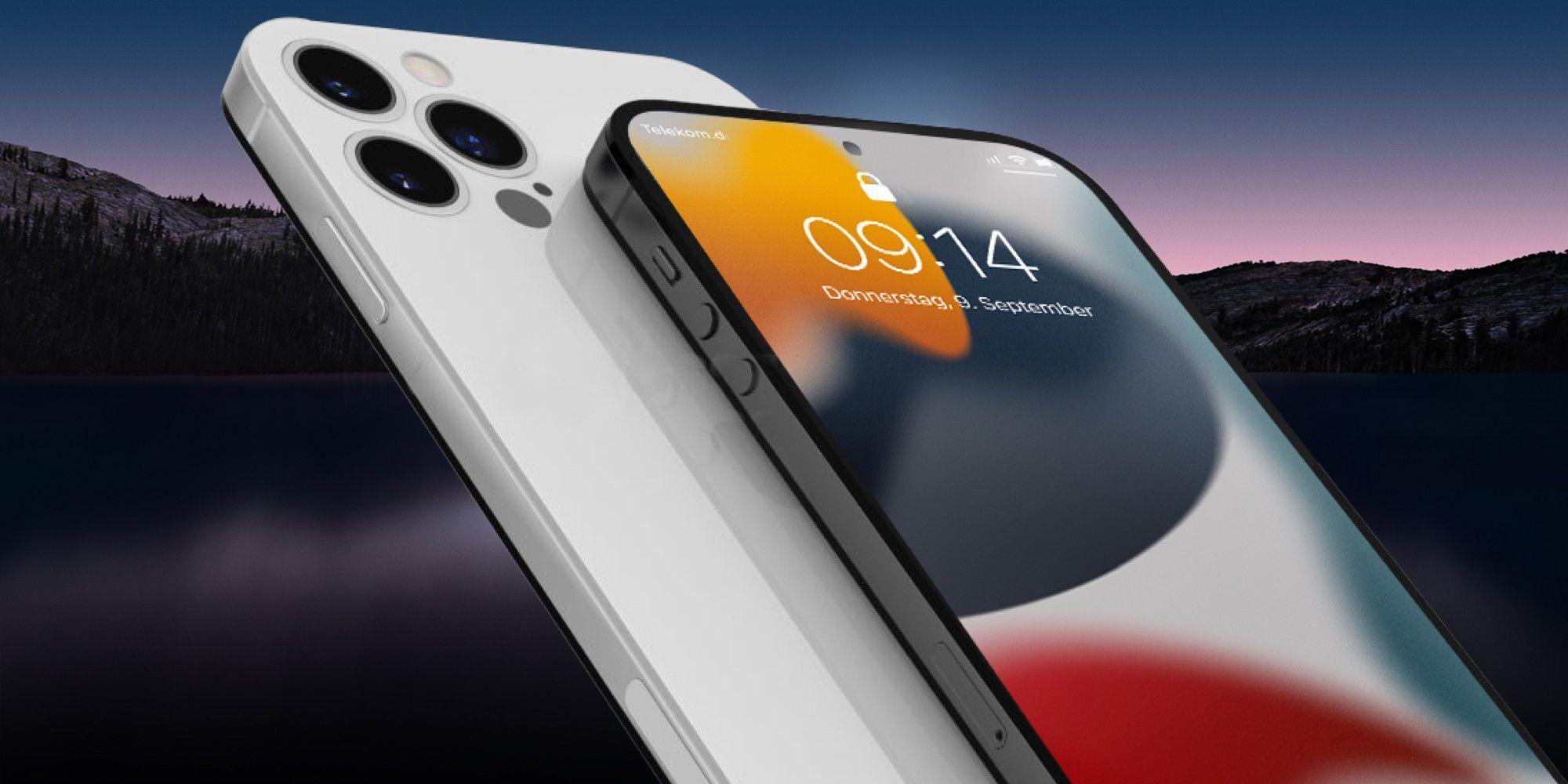 One reason why it is unlikely that Apple would move to a pin hole so soon is that the notch doesn’t just contain a camera, as is the case with many Android phones. The Notch hides the components that make Face ID possible. Eventually the sensors for the Face ID could be hidden beneath the display glass though.

Even if a pin hole is some way off, things could still get better: according to Bloomberg, the notch will be even smaller in 2022 than it was in 2021.

For more information, we outline the top features for next three generations of iPhone, as predicted by Kuo.

We investigate if the iPhone 14 will have a notch separately.

Jon Prosser’s rendered images do not only show that the Notch could disappear, but also that in 2022 an iPhone with a completely new design could arrive.

In the images the metal frame of the two glass sides is further from the edges, as was the case for the iPhone 12. Indeed, the design is reminiscent of the iPhone 4. Apple could rely on titanium on the border instead of stainless steel.

The renderings also indicate that the Apple logo is inserted on the back under the glass, rather than directly on the surface.

In addition the camera hump on the back could disappear almost completely if the information the render is based on is correct. The three lenses, the lidar sensor and the flash seamlessly merge with the surface – that would be a significant improvement in the design compared to the previous iPhones.

Touch ID under the display

Rumours have persisted for some time that Touch ID could make a return, not in the form of a physical button like the iPhone SE 2, but concealed under the glass.

This is a feature already offered by Android phones such as the Galaxy S21. If you were hoping Touch ID would make a comeback – especially in this era of mask wearing – the iPhone 14 could feature it if the rumours are correct. Read: iPhone 14 to feature under-screen Touch ID.

This doesn’t mean we won’t also have Face ID. The iPhone 14 will continue to rely on the Face ID, Touch ID will just be an additional unlocking method.

iPhone 14 Max: The cheapest 6.7in iPhone ever

Like the iPhone 12 mini, the iPhone 13 series included a small version. But by the time the iPhone 14 arrives the mini will be no more. Instead, according to the well-known Apple analyst Ming-Chi Kuo, we will see the following four models from iPhone 14:

As a result of the change the mini is out and a Max of the standard version is in. This is likely to result in falling prices for those who wish to buy a larger handset, with the iPhone 14 Max becoming the cheapest 6.7in iPhone in Apple’s history. Kuo suggests that it will cost less than $900. For comparison: The current 6.7in iPhone 12 Pro Max costs $1,099/£1,099. This change could mean that the smaller iPhone 14 model also sees a price drop, becoming the entry-level model.

Also according to Kuo, the iPhone 14 is supposed to make a significant leap in camera feature and quality. Thus, at least the two Pro models will possibly be able to record 8K videos (a feature of the Samsung’s Galaxy S21 series).

Apple is expected to finally say goodbye to the 12 megapixel resolution moving up to 48 megapixels for the main camera with a larger image sensor. However, it is possible that the cameras will continue to take 12MP photos by default. Like many Android devices, Apple could use an algorithm that creates a 12MP image with more light information from the 48MP raw data. In that case four pixels become one pixel, which would be significantly larger at 2.5 microns rather than the 1.7 micron pixels of the iPhone 12.

In addition, Apple is to said to be installing a periscope camera for 10x optical zoom for the first time in 2022, with this iPhone users will be able to finally take decent telephotos. A periscope camera can already be found in many Android phones from Huawei, Samsung and Oppo. However, Apple’s patent describes a slightly different technique, which we report in more detail in this article. 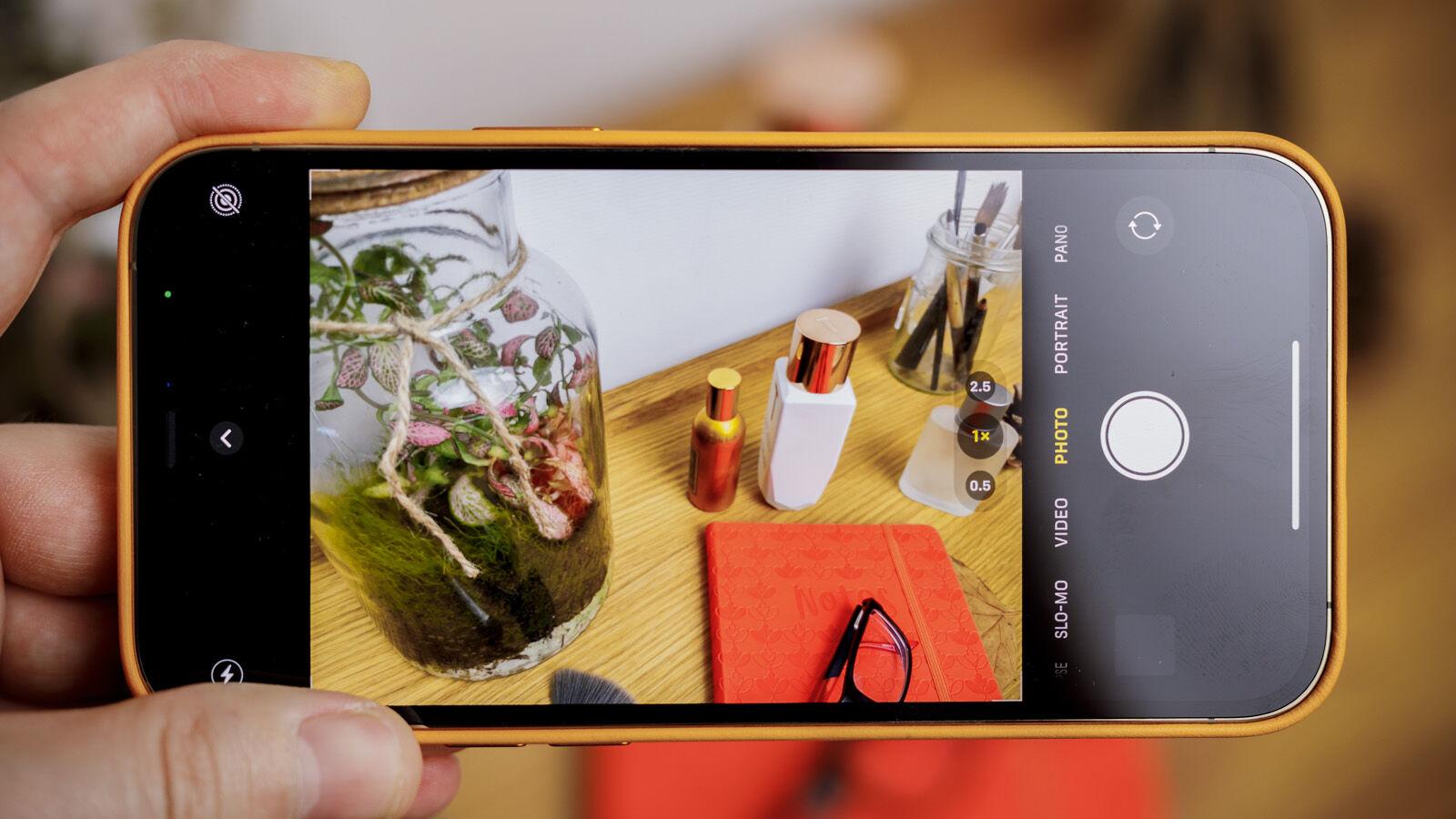 120 Hertz display for every iPhone 14 model

Apple is particularly behind the competition in terms of the refresh rate of its displays. The competition has now reached 120 Hertz and sometimes even 144 Hertz in the flagship ranges, while the iPhones still offer only 60 Hertz. This changed with 2021’s iPhone generation. However, only the more expensive Pro models offer 120 Hertz.

On the iPhone 14, however, all four models will probably offer OLED displays with 120 Hertz. This will be possible thanks to Apple managing to bring LG on board as another supplier of LTPO OLED screens in addition to Samsung. Thanks to LTPO technology, it is possible to make the frame rate variable and to retrieve the highest frequency only when it is also required – for example, in games. For example, if you read an ebook, the rate automatically decreases to, for example, 10 Hertz.

By the way: Apple already relies on a pro motion display for the iPad Pro, which increases the refresh rate to 120 Hertz. According to Apple, this function is especially useful if you work with the Apple Pencil.

The innovations of the iPhone 13 compared to the 12 series models are not so huge that you definitely have to upgrade. With the iPhone 14 generation, however, if the predictions are correct, Apple will include the features everyone was hoping for in the iPhone 13.

Of course, we have to bear in mind that the release of the iPhone 14 is still a year away and a lot can change during this time.