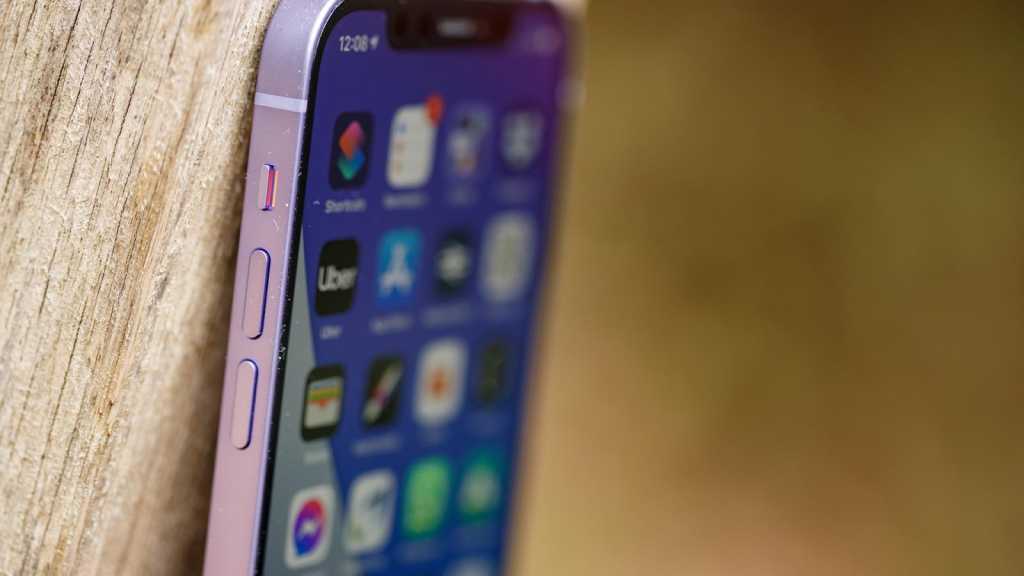 According to the latest Power On newsletter from Bloomberg Apple expert Mark Gurman, this year’s new iPhone models could be equipped with always-on screens. This popular feature makes it possible to see a stripped-back selection of important data, such as the time, date and latest notifications, without touching your mobile.

Always-on screens never go to sleep entirely, but they still react to inactivity in a way that’s designed to preserve battery life. Usually colours will fade, brightness will dip, and the amount of animation and onscreen information will be reduced.

Such features have been commonplace in tech for years, but Apple didn’t embrace always-on screens until the launch of the Apple Watch Series 5 in 2019. As is often the case with the Cupertino company, it made up for its late arrival by executing the feature particularly well, as our reviewer explained:

“Rather than merely dim the screen, simplify and sap the colour, or add a transparent FSTN LCD over the OLED to save battery life like other smartwatches, Apple has combined the best parts of each into a new kind of display that’s equal parts delightful and surprising.

“Depending on the face you choose, the always-on display acts differently, sometimes dimming, sometimes inverting, and sometimes leaving only the vital ambient bits. Like the faces themselves, Apple has carefully considered how each always-on screen looks and functions, giving each ambient face a unique style. And the carefully calibrated OLED display means you can read it in direct sunlight at any brightness level.”

Gurman isn’t the first to predict that the iPhone 13 would be the groundbreaking release in this respect: analyst Max Weinbach has previously made the same statement back in February. But it is of course conceivable that the function might be delayed until next year’s iPhone 14 launch.

If you want to hear more rumours about the iPhone 13 – or perhaps the iPhone 12s, if Apple is worried about superstitious customers – head over to our regularly updated iPhone 13 news hub. If, on the other hand, you want to buy a new handset right now, be sure to check the lowest prices on the current range with our guide to the best iPhone deals.