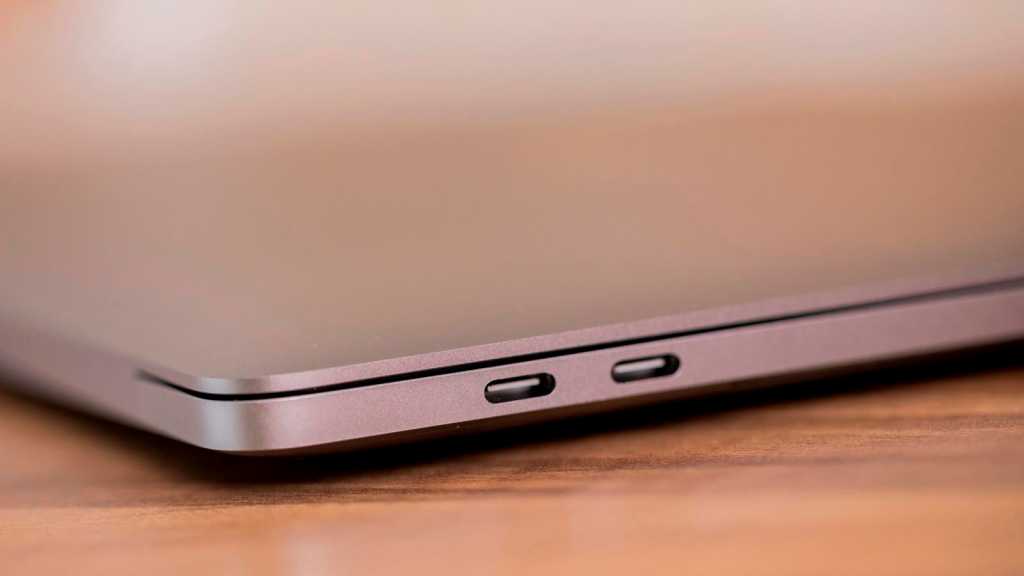 According to the Power On newsletter compiled by the widely respected Apple pundit Mark Gurman, Apple will launch new MacBook Pro models between September and November this year. The prediction is in line with previous rumours, but may disappoint some Apple fans who expected new laptops in the very near future.

The screen sizes of the new models are predicted to be 14in and 16in respectively, with the cheaper version of the Pro increasing from its current 13in display. Despite this upgrade, the chassis itself will not be any larger: the bezels will shrink and the screen will go almost all the way to the edge, in a move that is likely to prove popular.

Recent reports say the new MacBook Pro models will be equipped with a more powerful variant of the M1 chip with more processor and graphics cores. (At this point it’s unclear if this will be an M1X or an M2.) In addition, the maximum amount of RAM is expected to increase from 16GB to 64GB.

The new MacBook Pro is one of the hottest tickets in the Apple rumoursphere right now. Following its disappointing non-appearance at WWDC in June, pundits have lined up to predict that it will launch in the autumn of 2021.

The supply-chain news site DigiTimes made this forecast in June, but Gurman – who is rated as 89.1% accurate by the analyst-monitoring site AppleTrack – adds considerable credibility by offering his agreement.

You can catch up with all the latest rumours in our new MacBook Pro roundup. If you don’t want to wait until September, or you just like the current range, find the best prices with our guide to the best MacBook Pro deals.