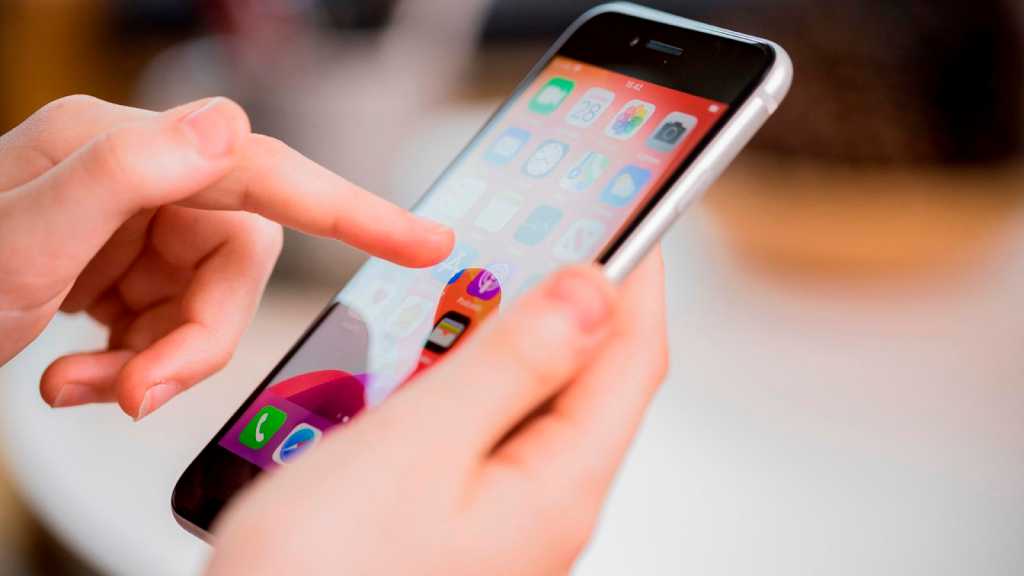 The eyes of smartphone fans are turning to Apple Park, as the days count down to the expected launch of the iPhone 13 in less than two months. But a less glamorous iPhone launch, slated for early next year, may yet steal the thunder of the iPhone 13 mini in particular.

According to the Taiwanese industry news site DigiTimes (and its “industry sources”), Apple plans to launch the third-generation iPhone SE in the first half of 2022, which should mean March or April. If this is correct, and enough people believe it, the rumour could put off small-phone customers from committing their money to the more expensive iPhone 13 mini.

The screen of the new SE will be 4.7in, which is exactly the same size as in the current model – it doesn’t look like Apple will be bringing its all-screen notched design to the SE end of the market just yet. The big news, however, is that Apple is set to upgrade the SE with a more powerful processor, probably the A14 Bionic.

There are rumours of other upgraded components on the inside, most notably 5G support, and it’s believed this feature will be central to the device’s marketing: it will be talked up as the cheapest 5G iPhone.

Springtime, generally either March or April, is one of Apple’s favoured launch slots. The original iPhone SE was launched in March 2016; the second-gen model appeared in April 2020. But the company has also launched plenty of other hardware at that time of year: at Spring Loaded this April, a new iMac, iPad Pro and Apple TV were announced, as well as the AirTag Bluetooth tracker.

You can read more about the next iteration of Apple’s popular ‘budget’ smartphone in our iPhone SE 3 news hub. If you don’t want to wait until next spring, pick up a bargain on the current range with our guide to the best iPhone deals.