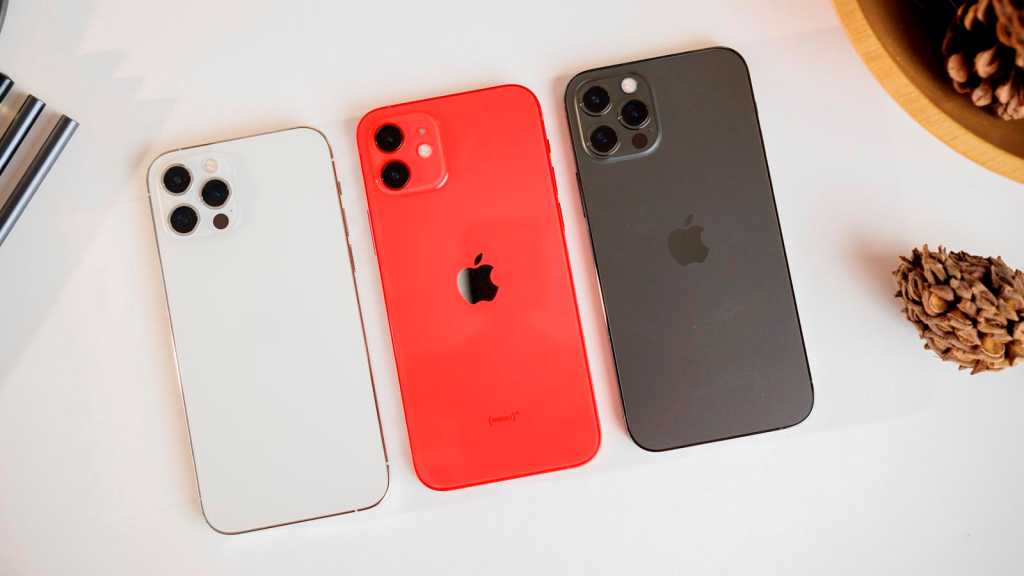 iOS usage “surged” between April and June this year, according to Consumer Intelligence Research Partners ( CIRP), with iOS devices reaching parity with Google Android in a US sample.

CIRP studies always have to be treated with caution, because they focus on the US market and often look at relatively small sample sizes. (For this study, the analysts questioned around 500 Americans.) But the latest findings tally with those from other sources, which concur that iOS has been gaining market share since October 2020, and that Android users are increasingly switching to Apple’s ecosystem.

In the US, Apple’s home market, parity was reached in the latest quarter: half of all new activations were on iOS, with the other half on Android. For several years, Android dominated mobile in the US, accounting for almost 60% of the market, and pulling this back to 50% represents a major win for Apple.

CIRP explains the turnaround by focusing on customer loyalty. On the one hand, almost 93% of iPhone owners in the US now choose to stick with Apple when the time comes to replace their current device. (This figure has been rising steadily for several years.) Meanwhile, 88% of Android users are choosing to stay with that platform. This seemingly small difference in loyalty, when extrapolated across an enormous market, results in a steady drain of users from Android to iOS.

A similar picture emerges in Germany, a traditional Android country. In October 2020, as Apple launched the iPhone 12, iOS increased its market share from 29 to just under 35.5%. Android, meanwhile, fell from 70.3 to 63.99%.

And in France, a country with even higher Android penetration, iOS share has been climbing continuously – from almost 26% in September 2020 to 32% in June 2021.

Is Apple winning the argument?

As widely expected, the iPhone 12 appears to have kickstarted a super cycle year for Apple. The device’s new design language and camera upgrades are increasingly convincing Android users to pay the slightly higher prices and switch to Apple.

And if we focus on the high-end market specifically, other manufacturers are selling their smartphones at prices broadly similar to those of Apple, and the financial argument is even less effective at persuading users to go with Android.

If you feel the same way, check out our guide to the best iPhone deals and join the crowd on Apple devices.