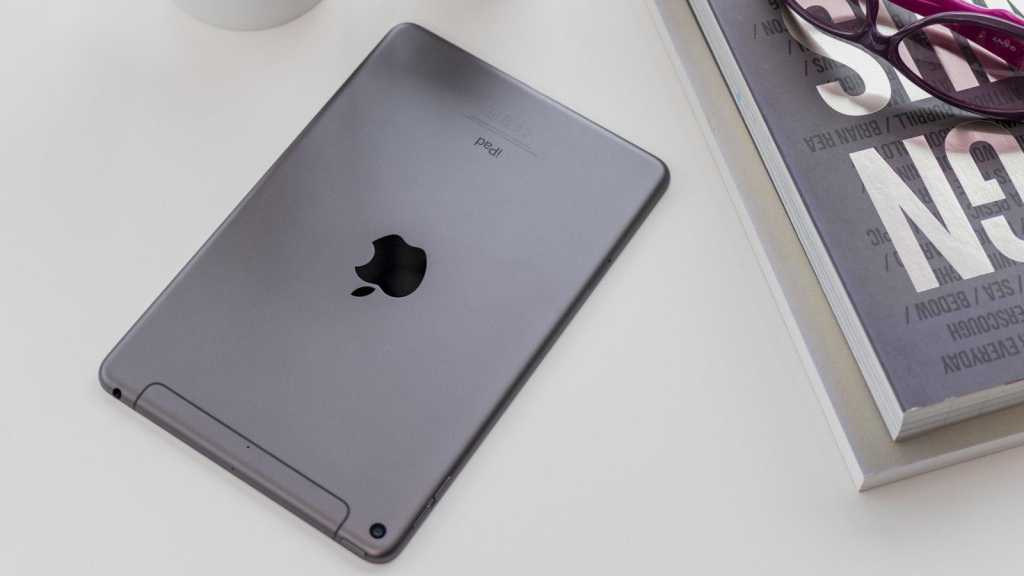 Apple is fully committed to the sixth-generation iPad mini, and optimistic pundits believe the new model will be launched in a few months’ time. An autumn launch announcement is likely.

According to 9to5Mac, the new model has the code name J310, and will be equipped with the same powerful (and brand-new) A15 processor chip as the iPhone 13, set to be released around the same time. If correct, this would be a surprise, not least because it would make the iPad mini more powerful than the latest iPad Air, which is still on the A14; it would also make the new tablet far quicker than the basic iPad, which runs the A12.

However, Apple will probably create an upgraded A15X for other iPads, 9to5Mac notes, so we can expect the iPad Air to catch up and surpass the mini at some point. It was last updated in September 2020, so could get a new model shortly after the iPad mini. (The iPad Pro is already ahead, of course, since it has the M1.)

The site also predicts that the new tablet will get a magnetic Smart Connector, which will make it compatible with various Apple-made and third-party accessories such as keyboard cases. (You can get an idea of the options available by browsing Apple’s store, but new versions of these will need to be made in the iPad mini’s size.)

The Lightning port, meanwhile, will be replaced by USB-C, a change that has already been implemented in the iPad Pro and iPad Air lines.

We’ve already heard from other sources that the screen will be slightly larger than that of the current model, jumping from 7.9in to somewhere between 8.4in and 9in. That would mean the disappearance of the Home button, which in turn will mean Touch ID is built into the power button. In fact, pundits predict a complete redesign.

Other rumours for the new iPad mini include 5G support, better speakers and compatibility with the Apple Pencil. However, support for the new mini-LED screen backlight tech is expected to be delayed until the next upgrade.

The sixth-generation iPad mini will probably be released in three colours: black, silver and gold. You can catch all the latest rumours in our new iPad mini hub. If you’d like to find the lowest price on the current range, check out our guide to the best iPad deals.