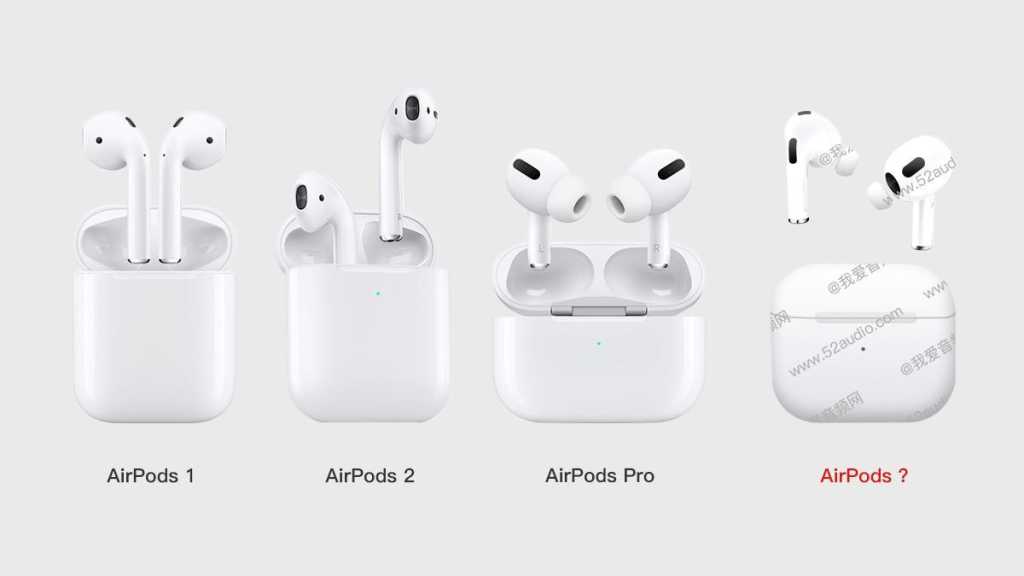 If Nikkei Asia‘s sources are to be believed, production of the third- generation AirPods will start next month, which means we can finally expect them to launch in September or October of 2021, perhaps alongside the iPhone 13.

It’s been a long wait – bizarrely long, given how popular the AirPods have been, and how alarmingly their sales have dipped this year as potential customers turned to more recently launched rivals. The AirPods Pro came out in October 2019, and the basic AirPods were last updated in March 2019.

In other words, we’re likely to be looking at a gap of roughly two and a half years between successive generations of one of Apple’s most successful ever products: a baffling delay. But Nikkei, citing “people with direct knowledge of the matter”, ascribes the timing to Apple wanting to release new products just as the global economy recovers from COVID.

Given the length of the wait, fans will expect some major updates for the third generation. And they may be in luck: the vanilla AirPods are expected to gain some features that were previously confined to the AirPods Pro, such as IPX4 water resistance and removable eartips. They probably won’t get active noise cancellation, however, or Transparency mode.

The price will probably be roughly the same as that of the second-gen AirPods.

As for the second-gen AirPods Pro, their launch seems to have been delayed until after the turn of the year. In addition to gaining new motion sensors, the new Pros may be redesigned to remove the shafts on each bud, following a design pioneered (at least in Apple’s realm) by the Beats Studio Buds.

The AirPods Max aren’t expected to get a new model, but Apple might add some more colours to boost sales.

Keep up with the latest rumours in our new AirPods hub. Or pick up a bargain on the current range with our guide to the best AirPods deals.