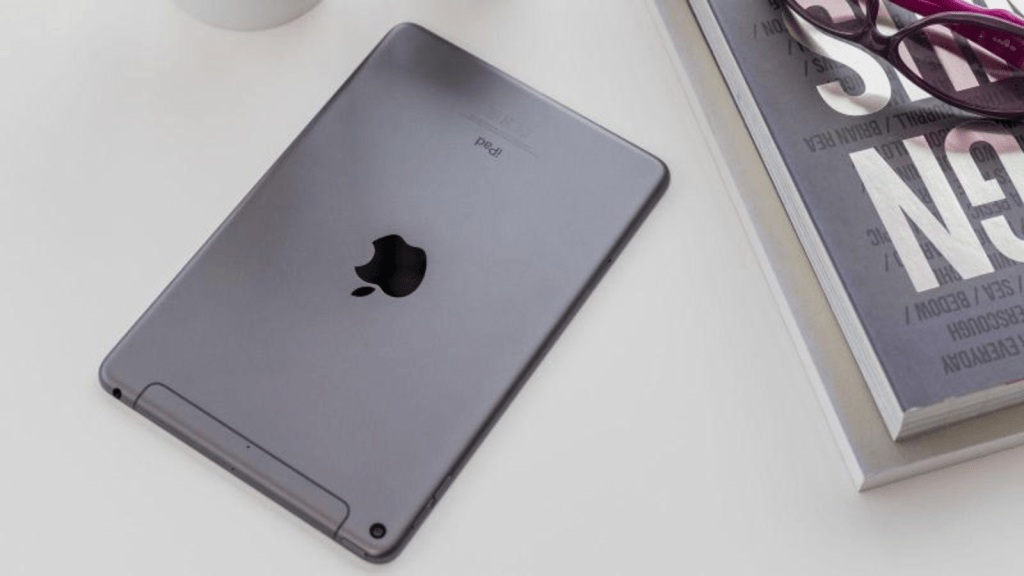 Traditionally, August has always been something of a fallow month when it comes to Apple releasing new products. If you go back far enough you’ll find that it was when the Newton Handheld Pad made its debut in 1993, while momentous devices such as the Apple Scanner and LaserWriter 8500 were the kind of things that appeared while most people in Cupertino were on their summer holidays.

That being said, plenty of Macs have arrived in this time slot across the lifetime of the company, and the past two years have seen the introductions of the Apple Card and 27in iMac Retina 5K (2020) during the eighth month of the calendar.

So what does August 2021 have in store? Will Apple buck the trend and debut a slew of new products? Here’s what we think might get the nod, with some ratings on their likelihood.

Considering their huge popularity, it’s a little surprising that Apple hasn’t updated the standard AirPods since March 2019. Sure, we’ve seen the introduction of the AirPods Pro (although even that was October 2019) and AirPods Max, and most recently we’ve got the Beats Studio Buds. But for those hankering for a newer version of the humble AirPods it’s been a long wait.

Mark Gurman, Bloomberg’s reliable Apple tipster, has already stated that Apple is preparing updated AirPods with shorter stems and that they will appear in 2021, with new AirPod Pros to follow in 2022. Maybe August could be a good time to finally reveal them to the world? 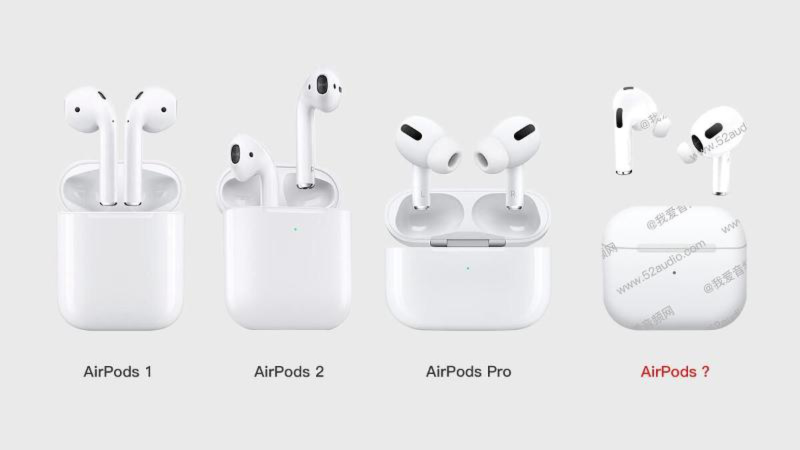 For more details on what these might look like and the features Apple could introduce, read our guide to the new AirPods.

Over the past eight months Apple has been busy updating its product lineup with its new M1 chip. So far we’ve seen this on the MacBook Pro, MacBook Air, Mac mini and most recently the 24in iMac (2021), replete with fancy colours. 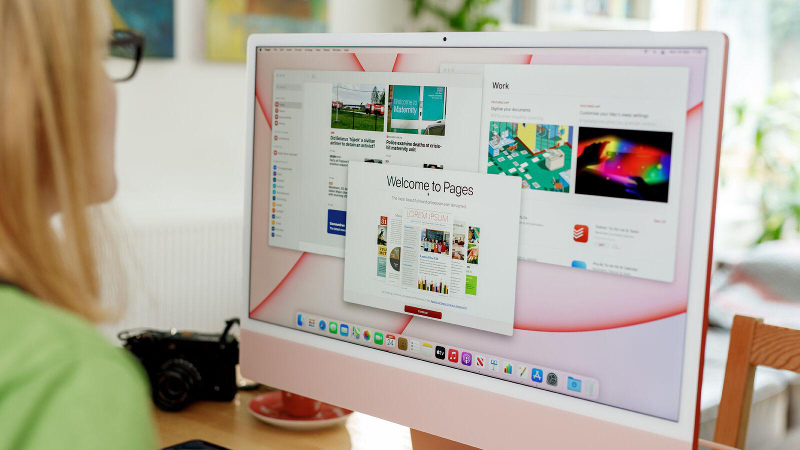 There have been plenty of rumours surrounding the slimline elephant in the room that is the 27in iMac. Many expect it to be upgraded soon to the M1 platform, and there’s even talk of the screen size expanding to either 30in or a massive 32in.

We know that Apple is keen to get all its devices on to the same chipset, as this lets them take advantage of not only the power in the silicon but also the direct enhancements built into macOS, so we wouldn’t be surprised if the 32in iMac is unveiled in August to avoid the news-cycle clutter that comes with September and the new iPhones.

The iPad mini can sometimes feel like Apple’s forgotten child.

For years it was overlooked when the latest updates were handed out, although this was rectified with the iPad mini (2019). When it was released in 2019, it proved to be something of a mini marvel, equipped with the latest processors and a low price that made it a real steal. 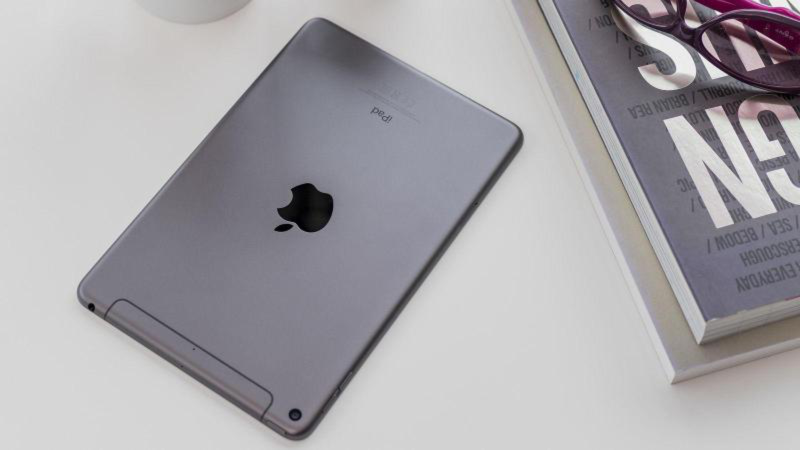 Now, two years on, there are strong indications that the iPad mini will return once more, this time with a long-overdue redesign, akin to the new iPad Air Apple introduced in 2020. There are also rumours that it could be accompanied by a new standard iPad model, replacing the iPad 10.2in (2020), which will move into the chassis of the older iPad Air model, making it a 10.5in iPad.

Industry analyst Ming-Chi Kuo has already predicted that the new iPad Mini will make its debut in the second half of 2021, which has been backed up by similar statements from other Apple tipsters. August fits the bill, although it may be more likely that Apple follows its more standard practice of using October as the time when it introduces new iPads.

To see what the new devices could offer, read our new iPad mini hub.

The MacBook Pro range at the moment is a strange mixture of M1-powered devices (the entry-level 13in models) and Intel-equipped versions in the higher price brackets for the 13in and all the current 16in variants. We know that this is due to be addressed by Apple soon, with several credible sources pointing to a potential launch of newer M1 models in the autumn. These are rumoured to see the 13in model move up to a 14in display, while the 16in devices could be the first to feature the newer M1X or M2 silicon.

That ‘autumn’ tag, or ‘fall’ for those in America, does make it unlikely that August will see them appear, but just like the PowerBooks of yesteryear, maybe Apple will decide that the summer is the right time to boost its laptop range. Let’s hope so.

To keep up with all the latest news regarding the Pros, take a trip to our new MacBook Pro hub.

Here’s what you can expect from Apple Arcade in August:

Tetris Beat: Classic block-stacking game returns, this time with rhythmic elements as part of the challenge.