Apple’s yearly iPhone launches aren’t much of a secret, nor is their broad timing – they always happen in the autumn, and they usually happen in September. (Last year was an exception, with the event pushed back to October because of COVID.) But Apple is hugely secretive about the precise date.

Yet one analyst reckons he’s on to the secret info. Dan Ives, managing director of equity research at Wedbush Securities, today sent out a note to clients in which he predicted that the iPhone 13 would be announced in the third week of September, and since – as Cult of Mac, which has seen the note, points out – Apple’s iPhone events are generally on a Tuesday, that points clearly to 14 September as the fateful day.

If we ignore the unusual circumstances of autumn 2020, that date would fit closely with Apple’s previous behaviour. The iPhone 11 was announced on 10 September 2019; the XS and XR on 12 September 2018; and the iPhone X on 12 September 2017. Mid-September is the centre of gravity for iPhone launches, and Apple keeps drifting back to that point.

With helpful timing, earlier today we covered reports that Apple has decided to push back its return to the office from September to October at the earliest. This suggests that the iPhone 13 launch will be another virtual event rather than one held in person – although these online sessions have been so successful that we’ve argued that Apple should make them a fixture even after the pandemic is over.

Is the information dependable?

It’s probably better to regard this as a sensible prediction based on historical evidence, rather than a leak of secret insider info.

Dan Ives isn’t an omniscient oracle with a track record of accurate predictions to point to (Wedbush as a whole is rated as just 69.2% accurate on AppleTrack), but nor is he a Twitter random. Ives is an industry watcher with a good understanding of the history and behaviour of the consumer tech market, but there’s no suggestion that he bases his predictions on sources within the companies he reports on.

In other words, there’s a good chance this is right, but we wouldn’t depend on it.

Elsewhere in the investor note, Ives suggests that the iPhone 13 will not merely match the (hugely successful) iPhone 12, but easily surpass it in terms of sales, arguing that many fans of the company have been putting off phone upgrades for three to four years.

“We believe the robust consumer product cycle continues globally,” he writes, “especially with roughly 250 million of the current 975 million iPhones not upgrading their smartphones in over 3.5 years based on our analysis, speaking to massive pent up demand.”

Ives isn’t alone in having high expectations of the next iPhone. Earlier this month we learned that Apple has ordered 90 million units of the new handsets just to last until the end of the calendar year; that’s 20% higher than for the equivalent period last year.

If you’re as excited about the new iPhone as the analysts are, you’ll want to check out the latest rumours in our iPhone 13 news hub. If you can’t wait until the autumn, pick up a bargain on the current range with our roundup of the best iPhone deals, the best of which are embedded below. 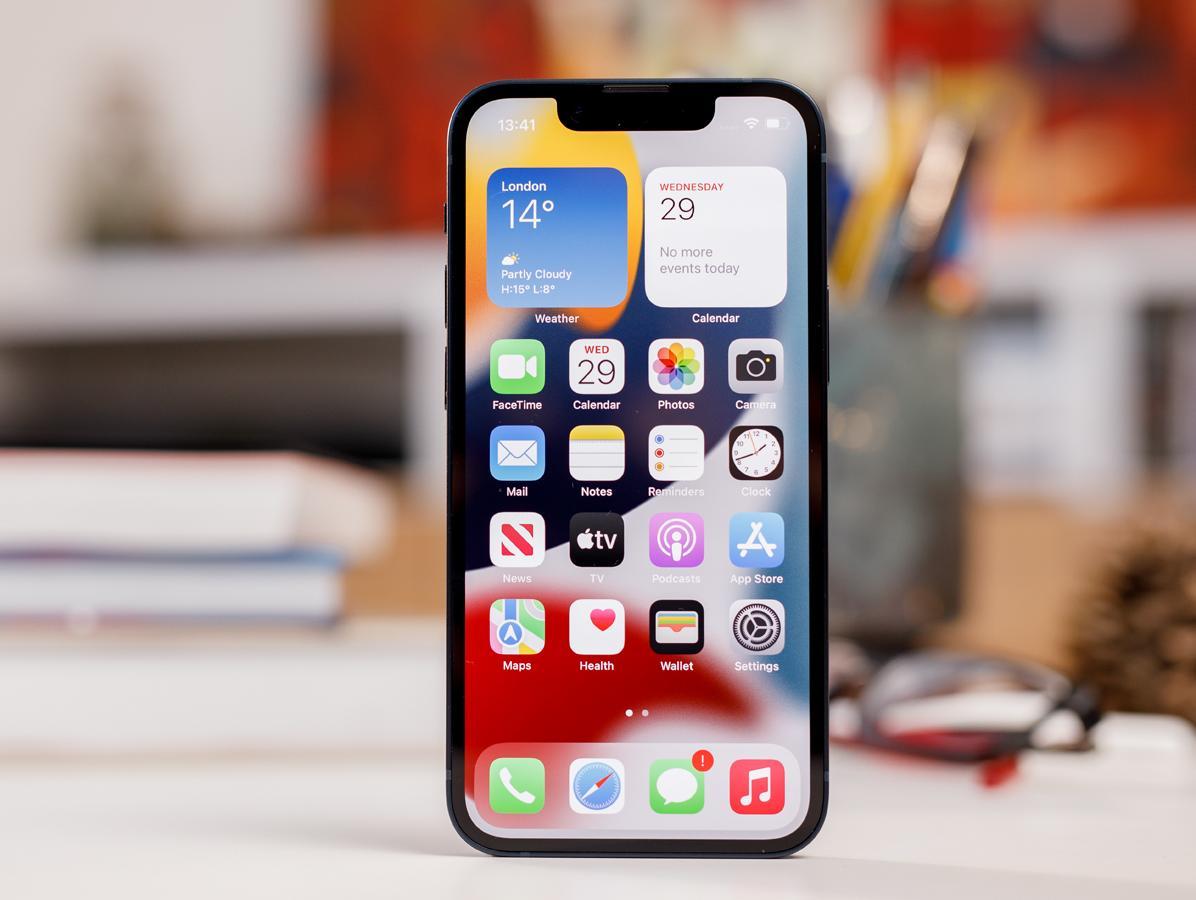 After a quiet winter, attractive deals have started appearing for the non-Pro iPhone 13 handsets.

Laptops Direct currently has the lowest price on the iPhone 13 mini, but John Lewis (£629) may be a better option thanks to its free delivery and two-year guarantee. 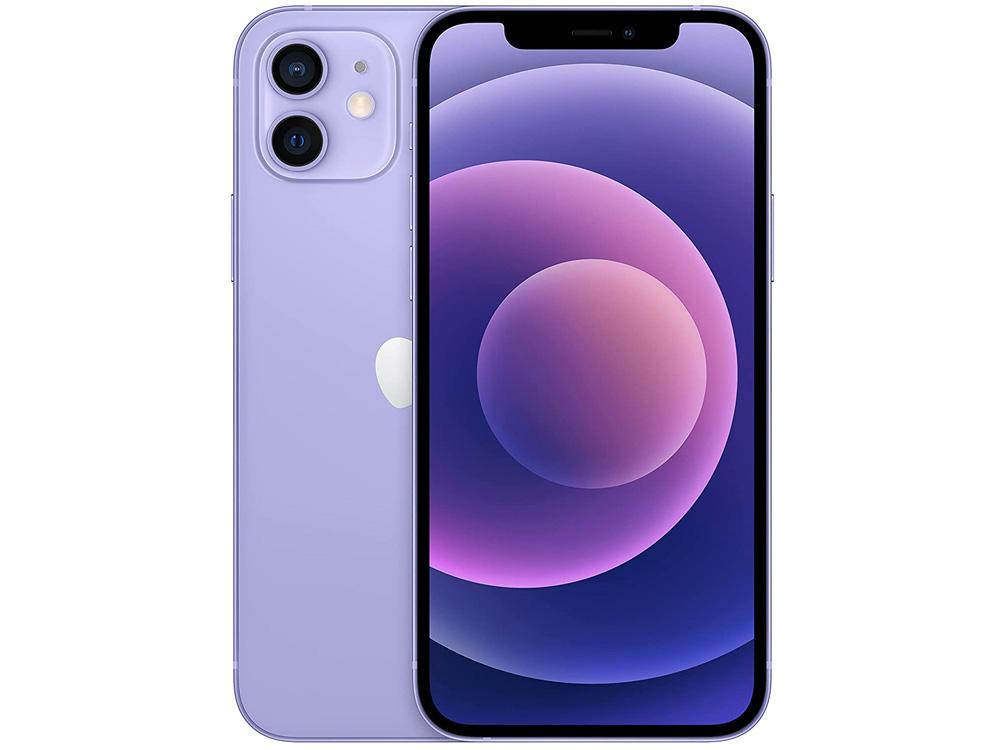 Amazon has dropped the price again, and you can now pick up the 64GB iPhone 12 for £66 less than the RRP (which was itself reduced last September). 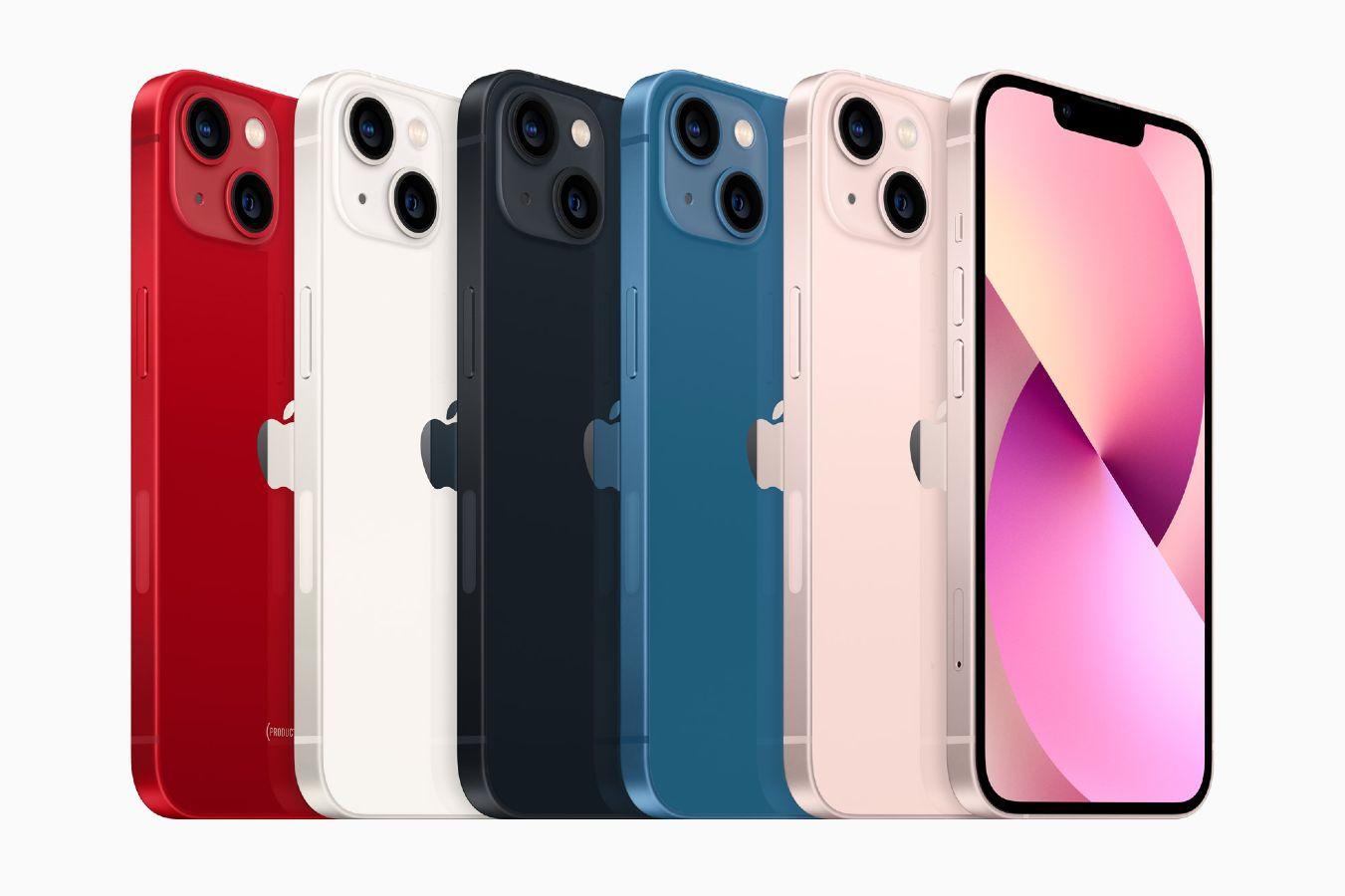 Spring has brought a flood of good deals on the latest iPhone generation. John Lewis is your best best on the iPhone 13, selling for £729 and throwing in a two-year guarantee. Currys and Amazon are matching the price, but not the guarantee.

In a separate article we round up the best places to buy the iPhone 13. 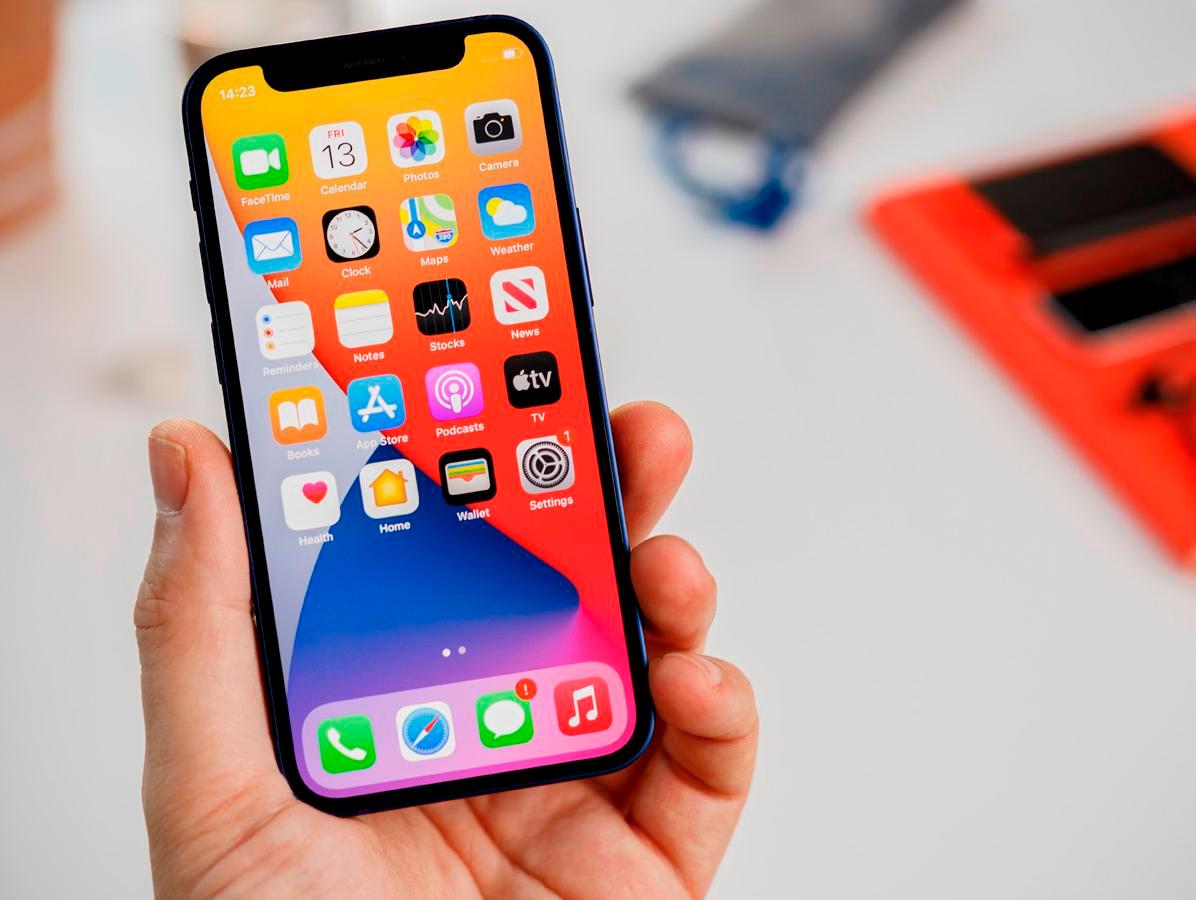 The 12-series iPhones got a handy discount from Apple to celebrate the launch of the 13-series last autumn, and third-party retailers have started adding serious further savings.

Laptops Direct is matching the Amazon deal. Check delivery fees to your area, which may vary between vendors. 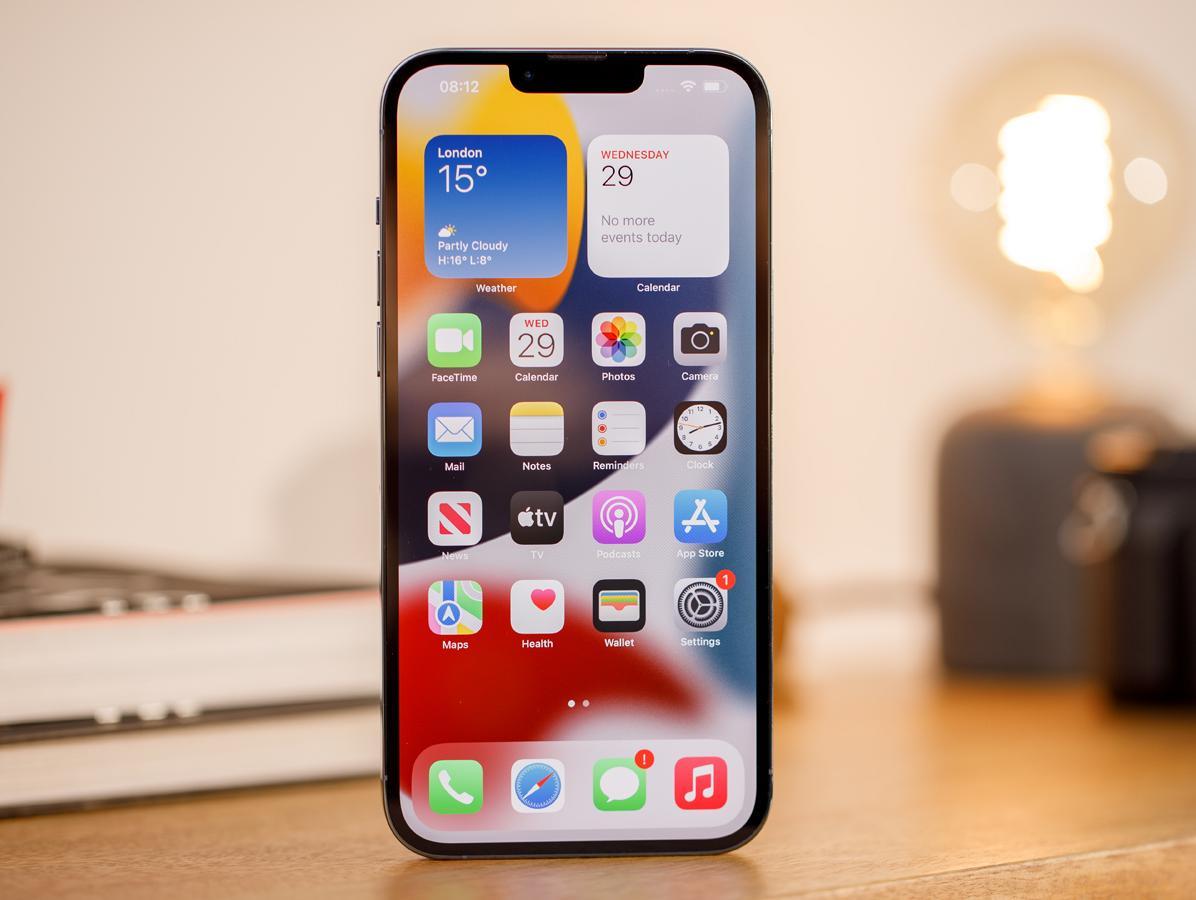 It’s not much, but KRCS’s 1% discount on Apple’s flagship iPhone 13 Pro Max is the best offer out there right now, and worth having.

At time of writing only the gold colour finish is available, but stock levels are likely to ebb and flow; move fast if you see your favourite option in stock. 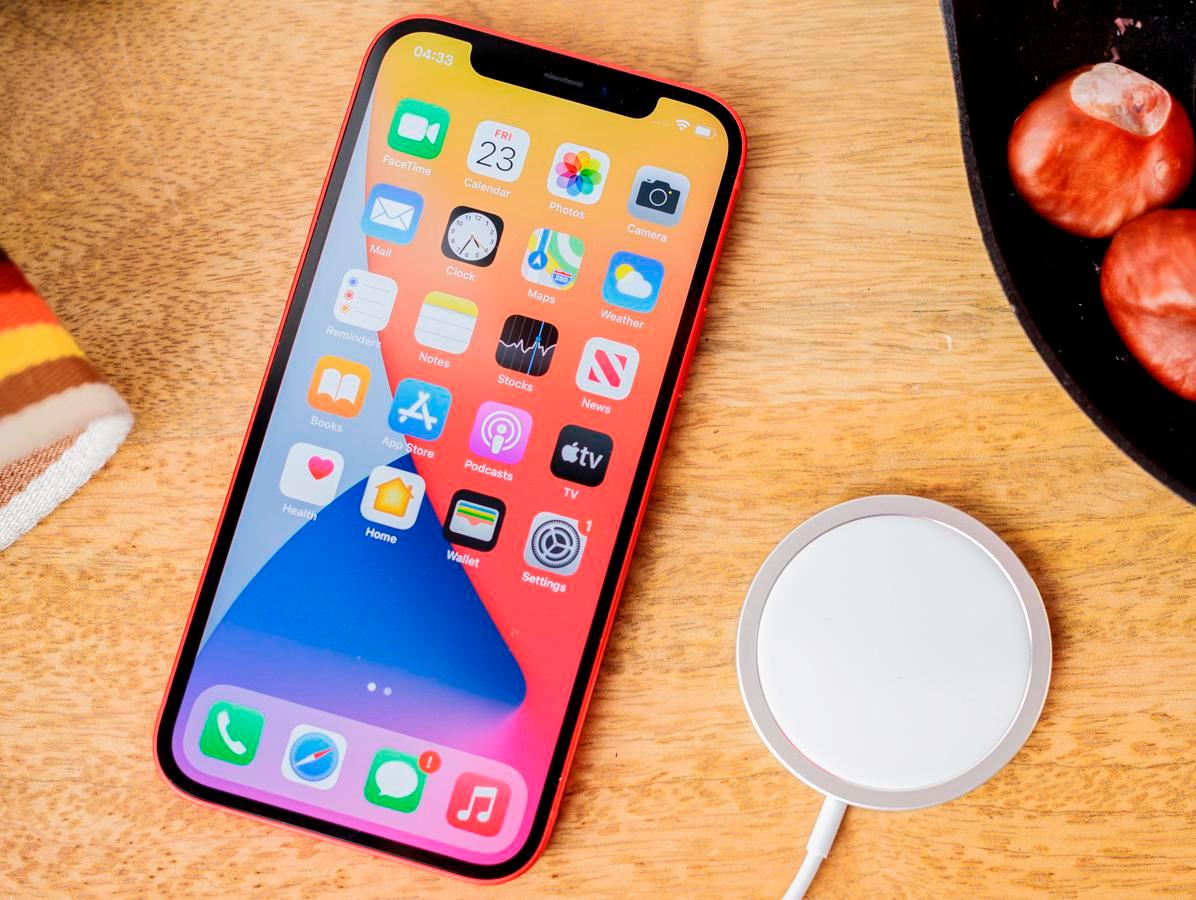 iD Mobile has struck back, beating the (excellent) Vodafone deal we recommended last month, and this is now the deal to go for if you want to buy the iPhone 12 on contract.

For most users a 100GB allocation will more than enough. If you can manage with less, there are cheaper contracts with 25GB or 50GB. 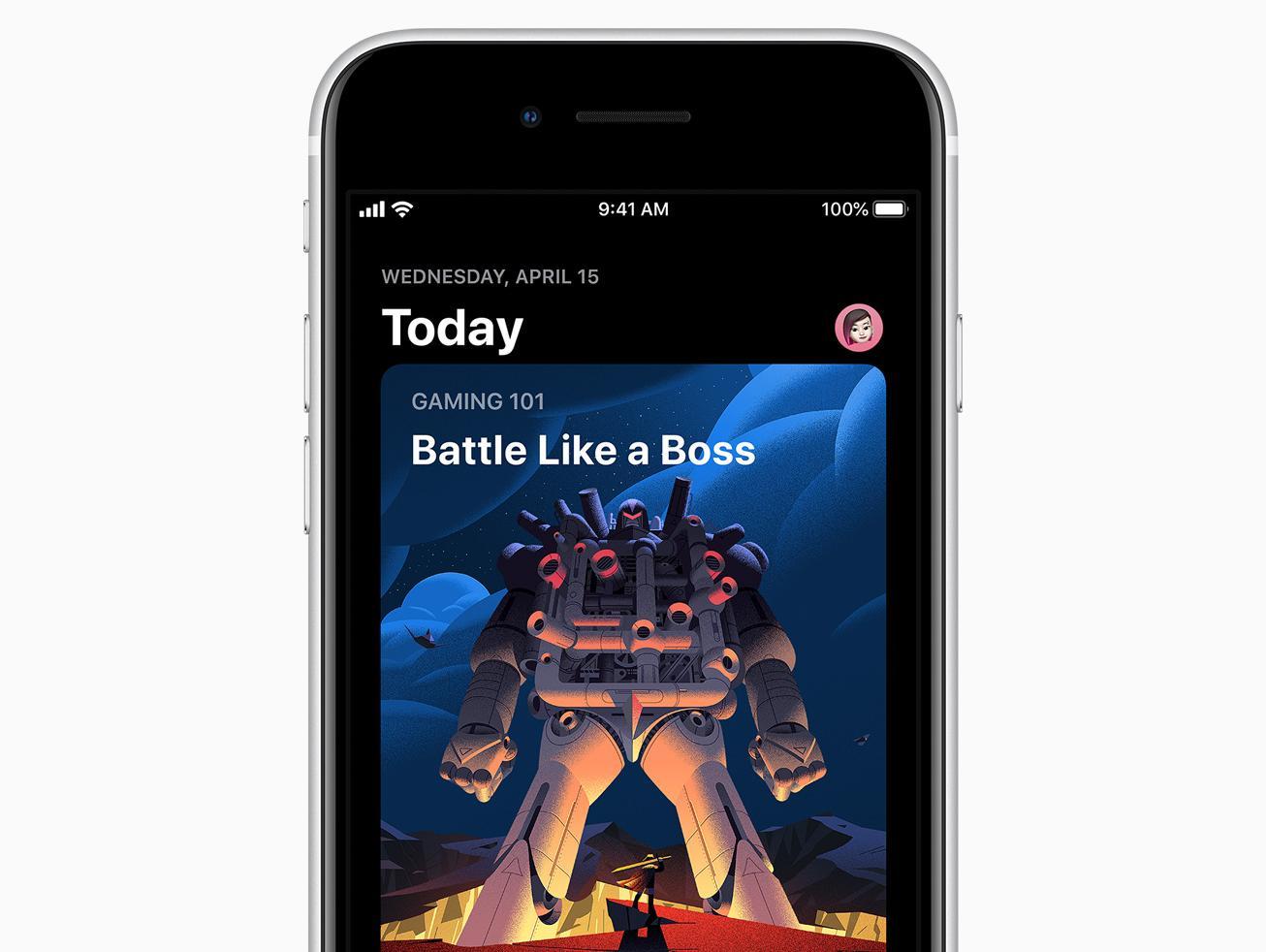 This is the best contract offer on the iPhone SE (2020) right now, but note that iD Mobile has bumped up the total cost by £48 since the start of 2022. It may be worth waiting to see if the price falls again.