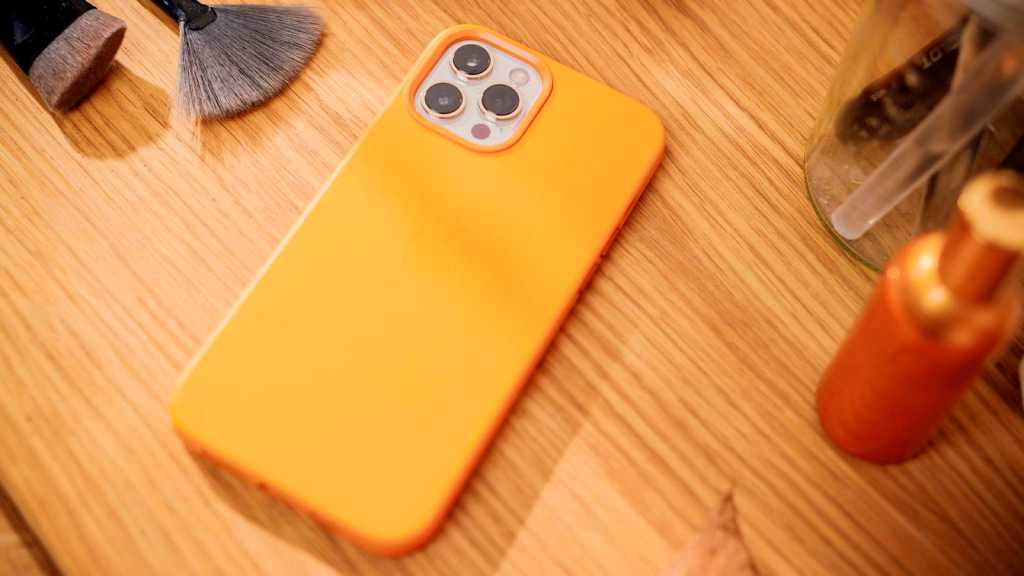 With less than two months to go until Apple unveils its new iPhones for 2021 (the latest report points to 14 September), certain rumours are crystallising into a clear consensus. But pundits remain divided on a few details – such as the amount of storage that will be available with the most expensive versions of the handsets.

We’re now hearing that Apple may double the maximum storage space from 512GB to a full terabyte (TB) after all, if we can believe a new report from the analyst company Wedbush, quoted by 9to5Mac.

“From a spec perspective,” the researchers write, “we have increased confidence that iPhone 13 will have a 1TB storage option, which is double from the highest Pro storage capacity today.”

The maximum storage has been 512GB ever since the iPhone XS and XS Max were launched three years ago, so it feels like it’s time for an increase relatively soon. (For what it’s worth the iPad Pro range has offered 1TB since 2018, and currently offer up to 2TB.) And in October and January sources claimed that Apple was indeed planning on a bump to 1TB for the iPhone 13.

But last month cold water was poured on the 1TB theory by the Taiwanese research firm TrendForce, which claimed Apple was sticking at 512GB. We wonder if TrendForce will strike back with a reiteration of this claim, or if the terabyters will gain ascendancy in the closing weeks of the rumour cycle.

We’ll have to keep an open mind on this one, with analysts seemingly locked in disagreement. But does it matter? Admittedly, most users will never need so much storage space – yet those who regularly shoot or film in high resolution would benefit from the option of more than 512GB.

If you’d like to know more about the iPhone 13 – or whatever Apple decides to call the new handsets it launches this autumn, bearing in mind the superstition of its customers – visit our regularly updated iPhone 13 news hub. If can’t wait that long, check the lowest prices and hottest discounts on the current range with our guide to the best iPhone deals.