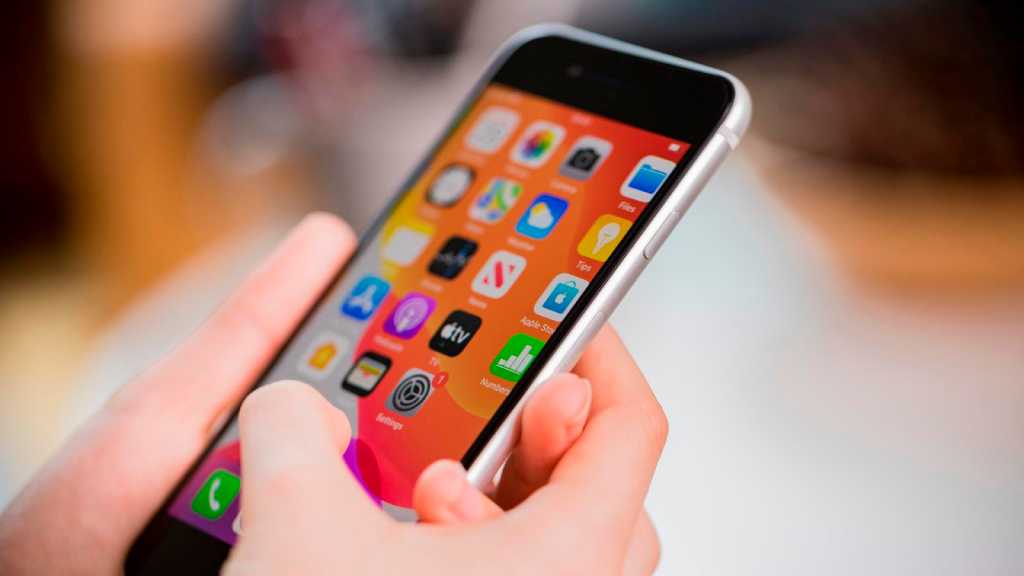 Earlier this week we reported the news that Apple’s third-gen iPhone SE would launch in the spring of 2022. Well, it looks like this is iPhone SE week, because only a few days later we’re hearing additional details about the specs of the upcoming handset.

A new report from Nikkei Asia covers plenty of ground, but the standout revelation is its confident prediction that the iPhone SE 3 “will be powered by Apple’s own A15 processor, the same chip that will go into this year’s premium iPhones”. That’s a processor that hasn’t yet been released – a processor that will almost certainly be the most powerful chip in any smartphone in the world, iOS or Android, when it launches inside the iPhone 13 – being talked up for the launch of a budget phone launch early next year.

In fact this isn’t as bizarre an idea as it might sound. First, of course, Apple’s iPhone SE releases can hardly be viewed as ‘budget’ devices in any objective sense: they are cheaper than other iPhones, but by comparison with the market as a whole they are solidly mid-range.

But secondly, Apple has form in this area. For previous iPhone SE models, it made compromises and cut costs in every area except the specs. It will cheerfully recycle an antiquated chassis design, but it will fill it with cutting-edge – or at least latest-generation – componentry.

So it’s both good news and not at all surprising that the iPhone SE (2022) appears to be heading towards the component bins marked “A15”. You can read more about that chip, by the way, in our article Apple’s A15 processor: How fast will it be?

Elsewhere in the report, Nikkei Asia says Apple plans to launch the third-generation iPhone SE in the first half of 2022, which should mean March or April and fits with the other rumour we heard this week.

The screen will be 4.7in, exactly the same size as in the current model. And there’s still no question of replacing the LCD screen with OLED.

But the A15 chip isn’t the only blockbuster upgrade to look forward to. The new SE will probably offer 5G support; indeed Nikkei says the company is going “all in on 5G”, aiming to achieve “a full range of 5G offerings”.

You can catch up with the latest rumours in our new iPhone SE hub. If you don’t want to wait until next spring – and who could blame you? – then browse our guide to the best iPhone deals for bargain prices on the current range.