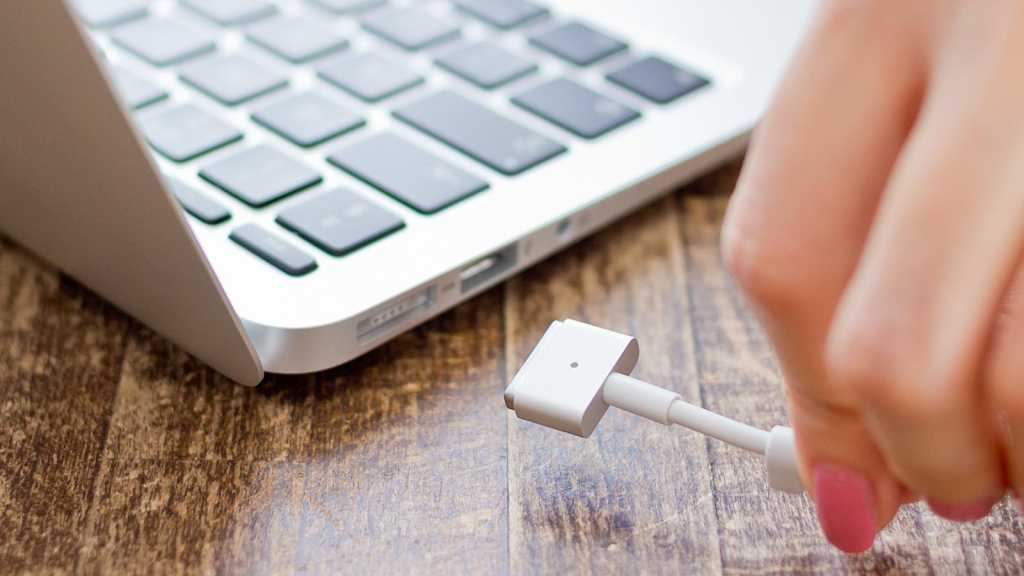 We’re already pretty sure that Apple is going to bring back MagSafe with the new MacBook Pro, but now there is even more evidence: the company has updated its guides to MagSafe on its website.

Apple has revised a document on Magsafe in its support area. Given that Apple replaced the MagSafe charger on the MacBook Pro back in 2016, and hasn’t sold a Mac with MagSafe since it stopped selling the 2015 version of the MacBook Air in 2018, it is telling that the company has updated the support document. It can only indicate that MagSafe has a renewed importance for the company.

The document with name Apple Portables: Troubleshooting for Magsafe adapters was first registered in the Internet Archive database in early 2015. Since then, the site has only undergone sporadic revisions that were more technical in nature. The last update registered by Apple was in November 2016.

On 21 July 2021, however, an updated version went online that included a complete revision of the text with a much clearer structure. Pictures were also updated and some additional graphics were added. The comparison can be found here.

This seems like a lot of effort to go to for a technology that is currently only found on the iPhone 12. It certainly seems to suggest that Apple is planning to revive the painted magnetic connection in the upcoming 14in MacBook Pro and 16in MacBook Pro, and also the 2023 Macbook Air. There have been some indications that this is the plan, with Ming-Chi Kuo predicting in February 2021 that MagSafe would make a return with the 14in and 16in MacBook Pro, and Mark Gurman of Bloomberg predicting in January 2021 that the next Macbook Air will also return to Magsafe. The blueprints of an unpublished MacBook stolen from Apple supplier Quanta also confirm this forecasts. Read: MagSafe in and Touch Bar out for new iPhone-like MacBook Pro.

Updating the MagSafe document in this context makes it highly likely that the manufacturer is working on the second, or rather third generation, of MagSafe. We will find out exactly what this will look like in the autumn.

Here’s what we’ve heard about the new Macs: