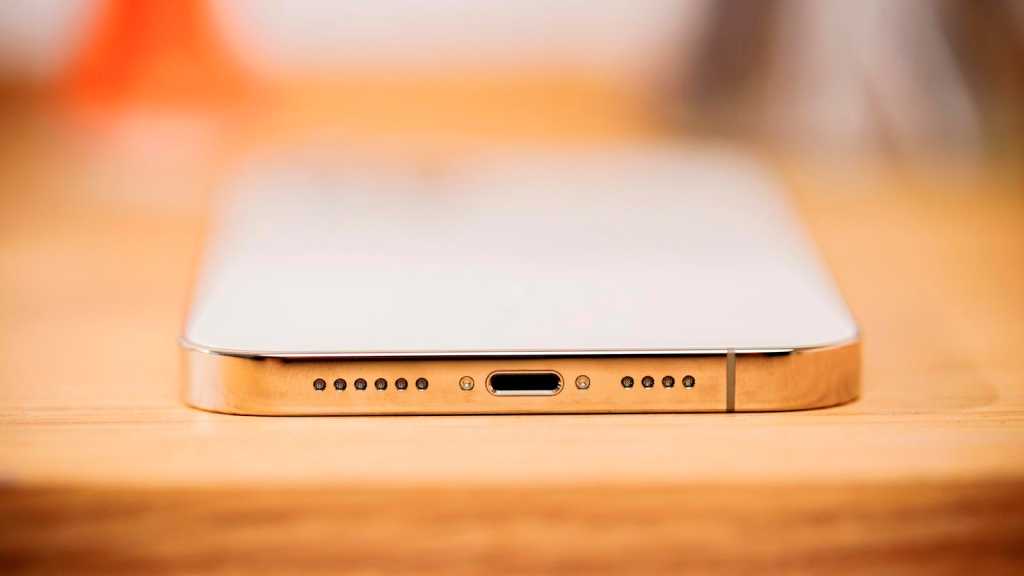 The launch of this autumn’s new iPhone models is fast approaching – a report last week, in fact, named the date as 14 September – but new rumours are still emerging about what will be offered.

The latest news is that the iPhone 13 will support fast charging up to 25W, compared to 20W for the iPhone 12. In other words, you’ll be able to charge the device’s battery more quickly than at present – although in practice the difference may not be noticeable, particularly if, as expected, the iPhone 13 has a larger battery capacity.

It’s worth noting that achieving the theoretical maximum charging speed requires all the hardware involved to meet the necessary specs; the phone itself may no longer impose a bottleneck, but you could still hit one caused by a lower-spec charger/power adapter.

Apple no longer ships its iPhones with a free charger, so it’s difficult to predict the speed limit of the charger you’ll end up using with it. The company claimed the switch away from bundled chargers was designed to reduce waste by encouraging people to reuse older chargers, which may not support charging speeds anywhere near 25W.

Apple is expected to release its own 25W power adapter to coincide with the iPhone 13’s launch. It currently sells a 20W unit for £19/$19.

A further complication worth bearing in mind is the popularity of wireless charging, which is slower; MagSafe is currently capped at 15W.

The 25W report comes from the Chinese site MyDrivers, which doesn’t have much of a track record of accurate predictions; it isn’t listed on AppleTrack’s source leaderboard. In other words, the information should be taken with a pinch of salt.

If you want to hear more rumours about the iPhone 13 – or iPhone 12s, if Apple is feeling superstitious – visit our regularly updated iPhone 13 news hub. Alternatively, pick up a bargain on the current range with our roundup of the best iPhone deals.