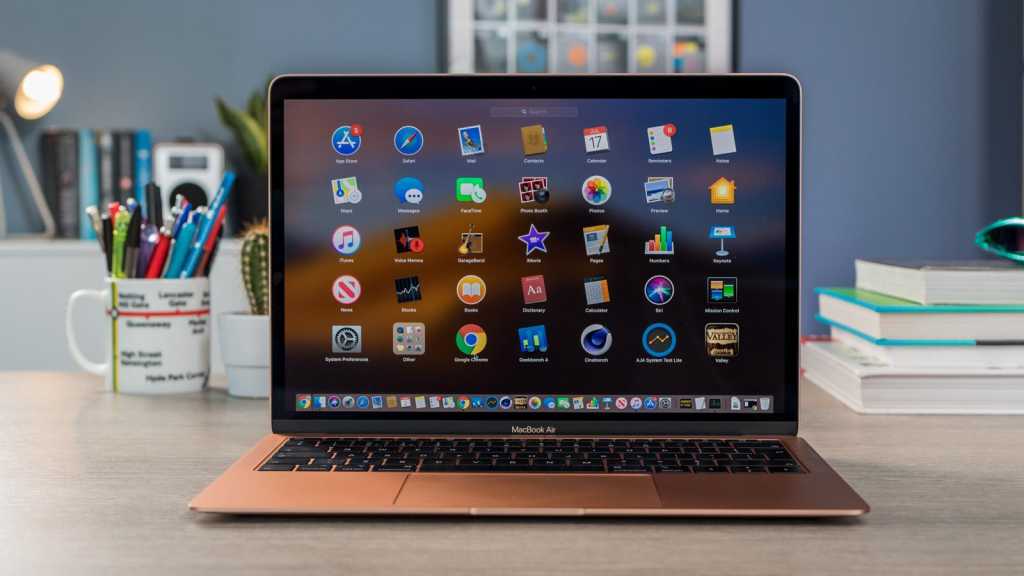 If we can believe a new report from the well-informed analyst Ming-Chi Kuo, quoted by MacRumors, the first MacBook Air with a mini-LED screen will launch in the middle of 2022.

Mini-LED is a screen backlighting tech that provides better colour reproduction, blacker blacks, higher contrast and greater dynamic range than what is offered on current MacBooks. It’s a feature that is eagerly awaited by many professional users.

Apple has already started using mini-LED, which appears in the new iPad Pro 12.9in that went on sale a while ago. And the new MacBook Air won’t be the first time the tech is used in an Apple laptop: the next version of the MacBook Pro, expected to be released this autumn, is likely to get that honour.

Other than mini-LED, the 2022 MacBook Air models are predicted to gain a more powerful Apple processor (the M1X or M2) and the choice of several different colours.

Ming-Chi Kuo is an almost legendary figure in the Apple leaks community, and every one of his pronouncements is pored over and reported at length in related media. Yet it’s worth pointing out that his hit rate – 76.6% accuracy at time of writing, according to AppleTrack – is lower than some less celebrated figures such as Mark Gurman ( 89.1%) and L0vetodream ( 88.8%).

You can keep up with the latest rumours in our regularly updated guide to the new MacBook Air. If you don’t want to wait until the middle of next year, check the lowest prices and most unmissable bargains on the current range with our roundup of the best MacBook Air deals.