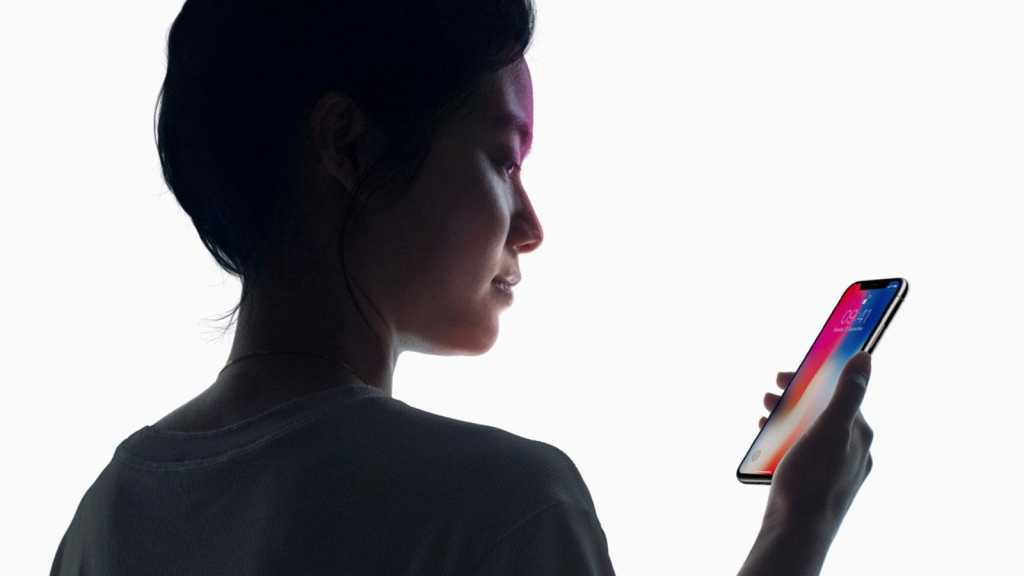 Apple currently maintains two biometric systems for logging on to its various devices: Face ID is a feature of almost all iPhones (except iPhone SE) and the iPads Pro, while Touch ID is a feature of iPads, iPad mini, iPad Air and MacBook Pro, Air and most recently, the 24in iMac, with the Touch ID sensor housed in the associated keyboard.

According to Bloomberg journalist Mark Gurman (who has a long history of accurate predictions when it comes to Apple) Apple is working on extending Face ID to all its devices.

Gurman writes in the subscriber edition of his Power On newsletter that he thinks Apple’s Face ID will come to Mac within a couple of years and Gurman believes Apple’s long-term goal is to provide Face ID on all Apple products.

Cost is currently one of the reasons why some devices have Touch ID and others have Face ID. The iPads and the iPhone SE feature Touch ID, bringing security at a lower price. Other devices have a higher cost and include Face ID. In the future there will be a further cost based differentiator: Once Face ID can be embedded below the screen the absence of the Notch will serve as a distinction between entry-level and the high-end iPhones.

Another reason why Face ID hasn’t yet made it to the Mac is the technology isn’t quite ready yet on the basis that the current True Depth system does not fit inside a Mac’s screen.

According to Gurman, Apple will immediately retire Touch ID once the replacement is ready.

However, such changes as Face ID in Macs and cheaper iPhones won’t happen soon. Gurman expects the transition to take place in “the next few years”, which could be as long as five years. Read: When will Face ID come to the Mac?

The reason behind Apple’s plan to provide Face ID across the range is that it will give Apple opportunities for better security and augmented reality applications, while Touch ID only offers security benefits.

Gurman also suggests that Apple’s ultimate aim is to ensure that the Face ID functions embedded directly under the screen rather than via the camera – eliminating the notch.

This article is adapted from reports on Macworld Sweden and Macwelt. Translation and additional reporting by Karen Haslam.