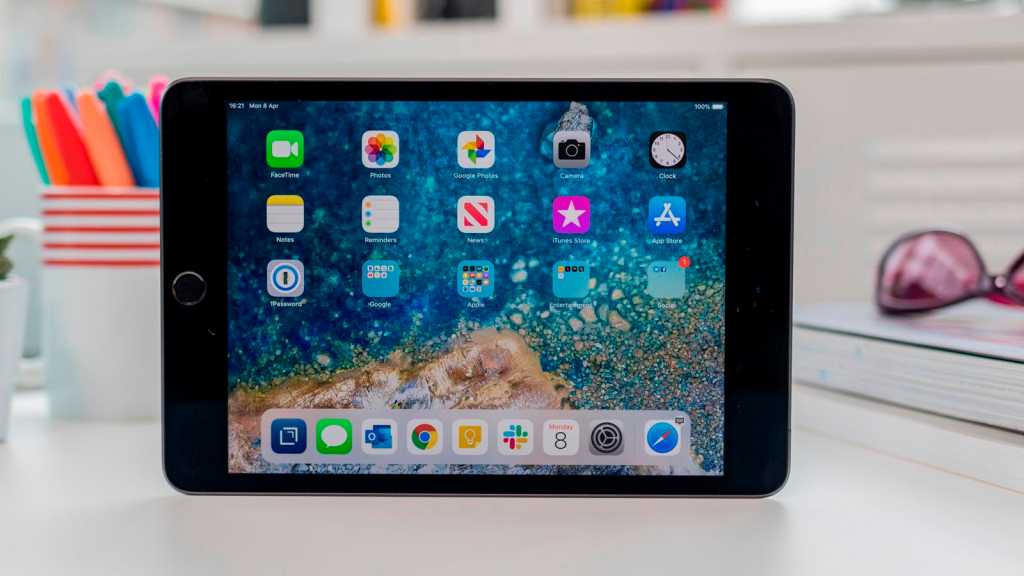 An Apple supplier for displays has reported an increased demand for mini LEDs said to be destined for new iPad mini and MacBook Pro.

Screen manufacturer and Apple supplier Radiant Opto-Electronics is anticipating a significant increase in sales for the fourth quarter of 2021, as per its financial report.

This increase is due to the deliveries of large quantities of mini LED displays to Apple, according to DigiTimes. DigiTimes sources suggest these mini LED screens are not only destined for the upcoming 14in and 16in MacBook Pro, but also those for the iPad mini, which is rumoured to be coming this autumn.

The schedule for deliveries is interesting: According to Digitimes, the manufacturer will receive the screens for the iPad mini in August, while the larger MacBook Pro screens will arrive in August and September. It follows therefore that we could see the iPad mini at the iPhone Keynote in September and the MacBook Pro at its own keynote sometime in October.

The new screens should bring a leap in quality, but as a result it is likely Apple increase the prices for devices.

Read about the new iPad mini.