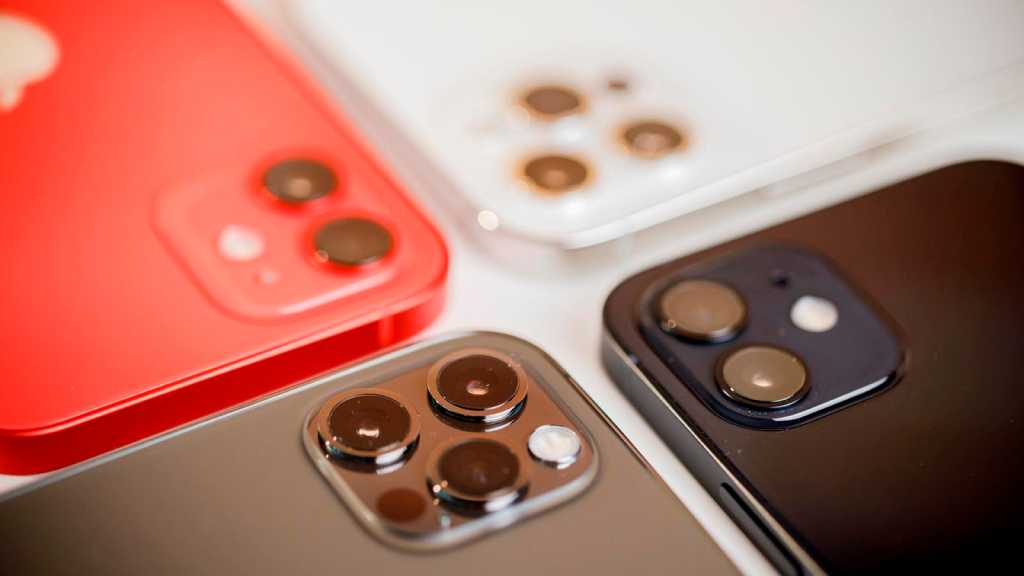 Prime Day India ends today, 27 July at midnight, so you still have some time to grab discounts before they go. The two-day event packs thousands of deals across electronics, home appliances, beauty, fashion and more for Prime members only.

Of course, here at Macworld, there’s only one brand that takes our fancy, and that’s Apple. So what are the best Apple deals our Indian readers can grab right now? We’re rounding them all up right here. Some of them are selling out fast, so be quick! Again, the sale ends midnight tonight.

If you’re not already a member, a Prime subscription costs ₹999 per year or ₹365 for three months – sign up here. Flipkart, which is running its own Big Savings Days sale until 29 July is matching prices on some of these offers, so be sure to check there if Amazon sells out.

Here are the best Apple deals of Prime Day India – it’s worth noting that you can save thousands more if you trade in your old device!

If you don’t see the discount right away, be sure to click through the different colourways on Amazon.

We’ll add more deals to the list as we spot them. Don’t forget to sign up to Prime to access these offers. See our reviews of every Apple device around.