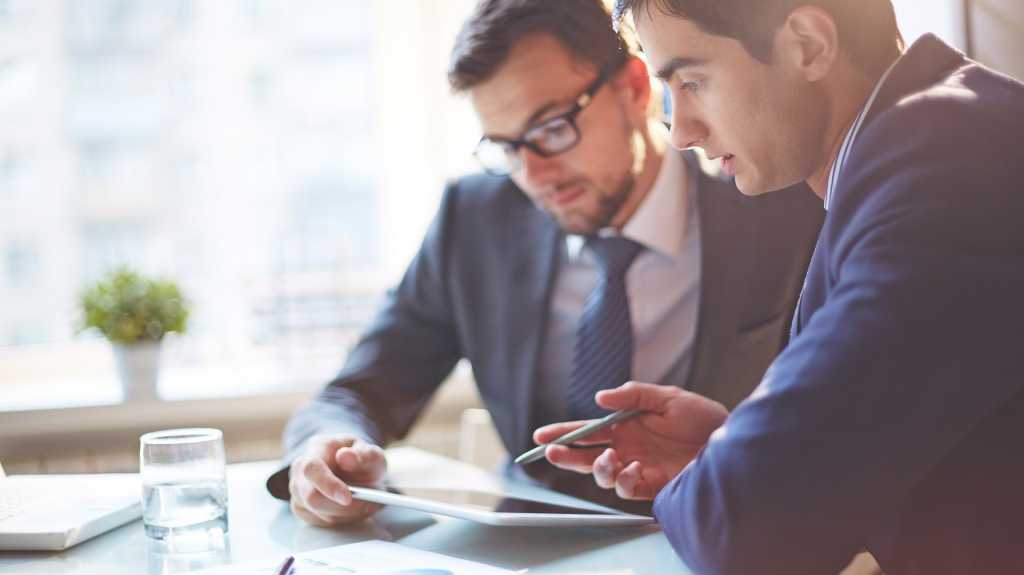 For long periods since the pandemic began, so much of our lives have taken place behind a screen. Everything from socialising with friends and family to working full-time requires internet access, with demand for PCs and laptops skyrocketing. Even as the world begins to open up again, our dependence on these devices shows no signs of decreasing.

However, despite all the benefits they provide, have you ever stopped to consider how secure your devices really are? Cyber threats are constantly evolving, making it hard for the security features built into Windows, macOS, iOS and Android to keep up. As soon as one potential vulnerability is patched, another often emerges.

With that in mind, we’d highly recommend bolstering your online security with dedicated software. Norton is one of the most well-known companies in this sector, and with good reason – Norton provides some of the most comprehensive solutions you can buy. That includes multiple layers of security and real-time threat protection, meaning your PC stays safe without even having to think about it.

Norton 360 offers a wide array of security features across its four plans, but the same core functionality is available as standard. This includes antivirus, a cornerstone of effective online security. Norton’s is undoubtedly up to the task, protecting against 100% of threats in AV-Test’s latest report. That’s above the 99.3% industry average, making the likelihood of a virus remaining undetected incredibly low. If this is ever the case after contacting a member of the 24/7 support team, Norton will give you a full refund on your subscription.

However, security software is about far more than just antivirus these days. Even with the most robust antivirus software, there are plenty of other ways your personal data could be at risk. The most obvious one is while surfing the web, where your IP address (and consequently online activity) is usually visible to your internet service provider (ISP), the government or potentially even cyber criminals. Norton’s secure VPN provides bank-grade encryption between your device and a server on the internet, meaning privacy is maintained even when using an unfamiliar network.

This works in tandem with the secure Password Manager, a crucial tool for every modern internet user. It creates unique, complex passwords for all your online accounts, allowing you to store them in an encrypted online vault. Dedicated mobile apps mean they’re accessible across all your devices, and you’ll just need to remember one master password to log in.

On PC and Mac, you also get an intelligent Firewall feature, which blocks specific network traffic once it’s identified as a potential threat. However, Windows users benefit from two other features across all plans. One is Cloud Backup, which automatically stores copies of all the files on your PC on Norton’s remote servers. If your computer is ever lost, damaged or compromised due to a ransomware attack, you’ll still have access to all your files from another device.

There’s also SafeCam, which monitors all the apps which try to access your webcam. It will then block those which you haven’t given permission for, reducing the risk of hacking.

Norton 360 already sounds like a comprehensive service, but that’s just what you get on the single device ‘Standard’ plan. ‘Deluxe’ and ‘Premium’ subscribers get the Norton Family parental control features too, which let parents monitor their children’s internet access and impose limits where necessary. This includes a School Time feature, which blocks distractions when they need to focus on schoolwork.

If you don’t have children, there is another big reason to get one of these plans. Dark Web Monitoring continually checks the so-called ‘dark web’ and private forums for your personal information, alerting you if it ever spots anything. This is just used for your email address by default, but important data such as physical addresses, insurance account numbers and phone numbers can also be monitored. Visit the Norton website to see the full list.

In addition to this, ‘Norton 360 for Gamers’ offers extra features you won’t find on any other plans. Notification Optimization blocks out distracting notifications for everything but critical alerts, allowing you to fully immerse yourself in the game. This is automatically enabled when you go full-screen, thanks for Full-Screen Detection Mode.

Another gaming-focused feature is Norton Go, which boosts performance by allocating more CPU and GPU power to the game you’re playing. The one drawback with Norton 360 for Gamers is that you’re limited to 3 devices, with Deluxe and Premium supporting 5 and 10 respectively.

Nonetheless, all four subscriptions offer a wide range of security features, delivering a class-leading software solution for your PC. These start at as little as £24.99 for the first year, representing excellent value for money.