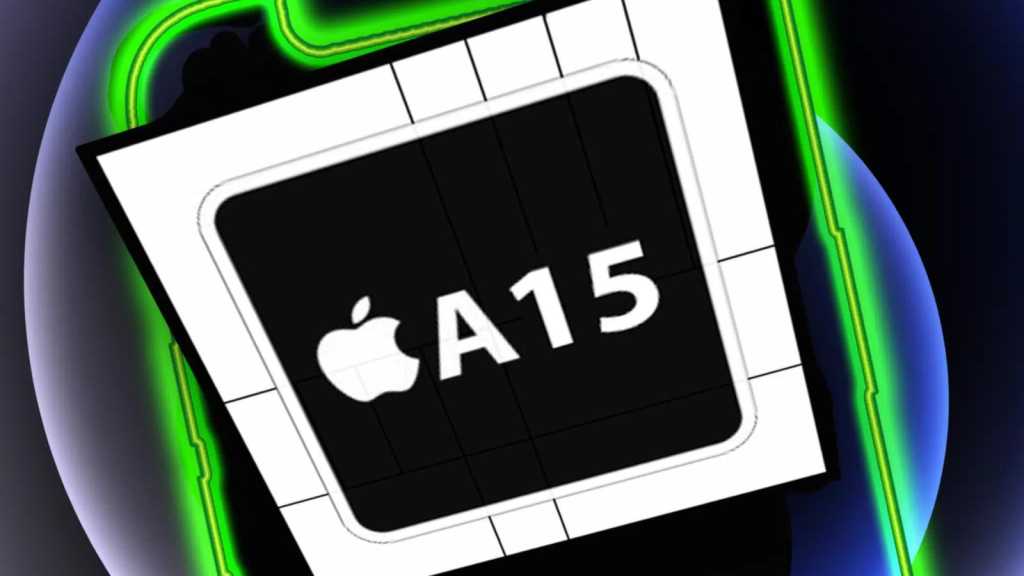 Few things in life are certain, but we can generally depend on Apple announcing a new iPhone every autumn, and that iPhone containing a processor chip branded with the letter A and a number one higher than the equivalent chip the year before. In the autumn of 2021 we are expecting the iPhone 13 and the A15 chip.

Apple is clearly feeling pretty good about the whole thing. According to a new report from CNBeta (via MacRumors), Apple has ordered 100 million A15 chips to go in 100 million units of this year’s new iPhones. That’s up from roughly 75 million units in the initial batch of the 12-series iPhones.

The iPhone 12 family of handsets last year were successful, particularly in terms of seducing Android fans into the iOS ecosystem. But pundits – and Apple itself, evidently – expect the iPhone 13 to be even more of a hit. We’ve already heard that the Cupertino tech giant has ordered 90 million handsets just to tide itself over until the end of the calendar year, up around 20% on the previous generation.

Like its predecessor the A14 Bionic, the A15 Bionic is based on 5nm (nanometre) technology, with Apple expected to hold back the jump to 3nm until the A16 in 2022. But we can still expect a number of iterative improvements this year in terms of performance, efficiency and reliability.

As usual, the Taiwanese supplier TSMC is responsible for production of the A15 chips, as Apple lacks its own factories and relies on partners for component production and overall assembly.

If you’d like to hear more rumours about the iPhone 13 – or iPhone 12s, if Apple is feeling superstitious – head over to our regularly updated iPhone 13 news hub. If you don’t want to wait until September, grab a bargain on the current range with our guide to the best iPhone deals.