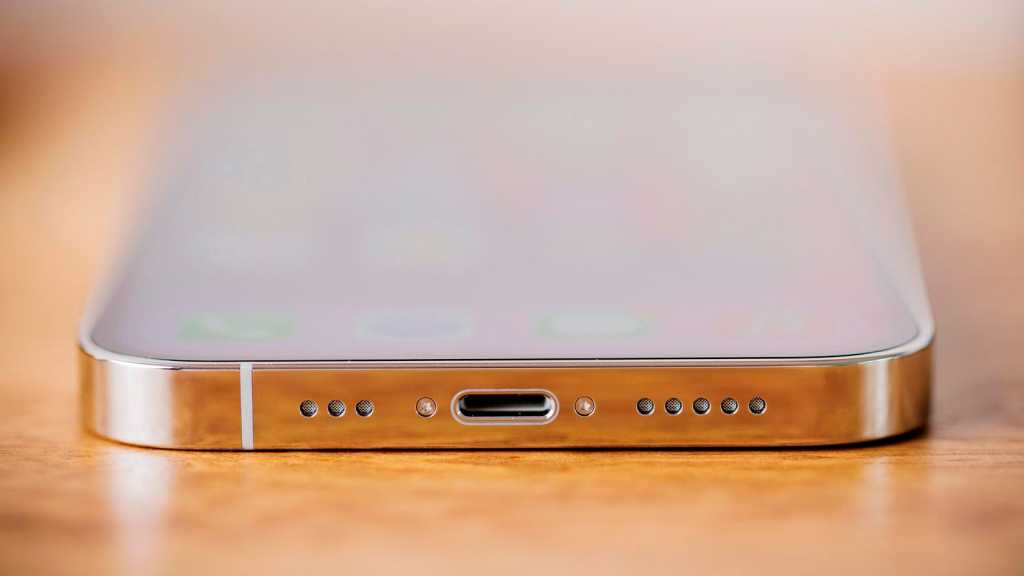 In a report to investors, JP Morgan Chase predicts that the iPhone 14 – or at least the two Pro versions of that family of handsets, set for launch in autumn 2022 – will have a titanium case, rather than the currently favoured aluminium.

The move predicted in the report (which comes via MacRumors) would represent the most groundbreaking change in the iPhone 14 Pro, yet likely leave the entry-level iPhones on aluminium. This would encourage upsell to the more expensive models, but could put off budget-conscious buyers entirely.

Apple already has an exclusive contract with Foxconn, which will manufacture the new housing.

This would not, however, be Apple’s first flirtation with titanium. You can currently buy an Apple Watch Series 6 with a titanium case from the Apple Store. The physical Apple Card, too, is made of titanium.

Indeed, almost 20 years ago Apple sold a notebook made of titanium: the PowerBook G4, unofficially known as the TiBook for precisely that reason. And earlier this year we reported on a patent that suggested Apple was working on a titanium MacBook.

The advantages of titanium

MacRumors points out that titanium has several advantages over stainless steel and aluminium, Apple’s most commonly used metals.

Titanium is just as robust as steel but almost 45% lighter. The metal is also resistant to scratches and damage from bending. It cannot match aluminium’s lightness, but titanium is ‘only’ 60% heavier, yet twice as hard. And it’s resistant to corrosion.

There are drawbacks: titanium is not especially grease-repellent, which can lead to unsightly fingerprints on smooth surfaces. Then again, devices with a glass back like the current iPhones already have that problem.

Apple has repeatedly switched between glass and aluminium for the case of the iPhone, with only a few exceptions: the iPhone 3G, 3GS and 5c were made of plastic. Titanium would be a paradigm shift for the series.

What we can say for sure is that the iPhone 14 Pro with titanium housing will not be cheap. If you take the pricing of the Apple Watch as a template, a titanium case appears to add roughly £370/$400 to the price.

We’re more focused on the iPhone 13 right now, for understandable reasons, but any intriguing iPhone 14 leaks will be added to our new iPhone rumour roundup. If you don’t want to wait until the autumn of this year, let alone 2022, pick up a bargain on the current range with our guide to the best iPhone deals.