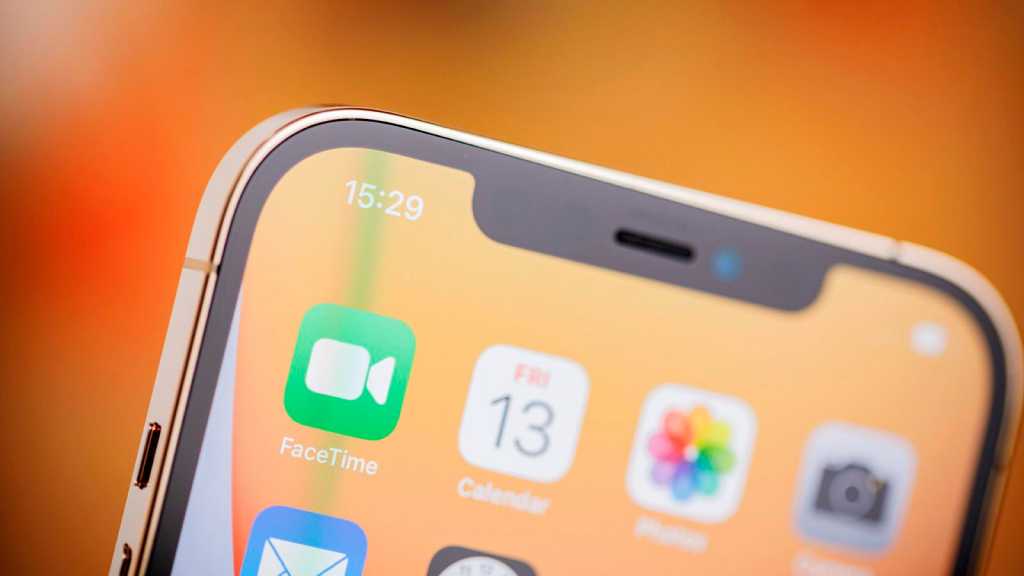 When it removed the Home button from the flagship iPhone design in 2017, Apple had to find a new location for the biometric sensors that had previously lived there. Its solution was to carve a ‘notch’ out of the top of the iPhone X‘s otherwise all-screen front panel – and ever since, Apple fans have been wishing for the notch to disappear. (Despite our best efforts to defend the notch.)

It now looks more likely than ever that this wish will be fulfilled in 2022, following the news that Apple has secured a patent to build a Touch ID or Face ID sensor into the screen itself, reported by 9to5Mac.

In its patent application, Apple explains that the current iPhone design has the sensor next to the display instead of being part of it:

It goes on to describe a system of “through-display imaging” that would avoid this inconvenience.

The patent focuses on an embedded in-screen image sensor to read fingerprints – that is, embedded Touch ID. But Apple states that the same approach can be used for other forms of biometric identification, including Face ID facial recognition.

Pundits are agreed that the notch is extremely unlikely to disappear in time for the iPhone 13 family of handsets this autumn – although it may well be smaller – but this patent activity suggests that it could happen next year, when the iPhone 14 is expected to make its debut.

There are also widespread rumours that Face ID will soon be implemented on the Mac.