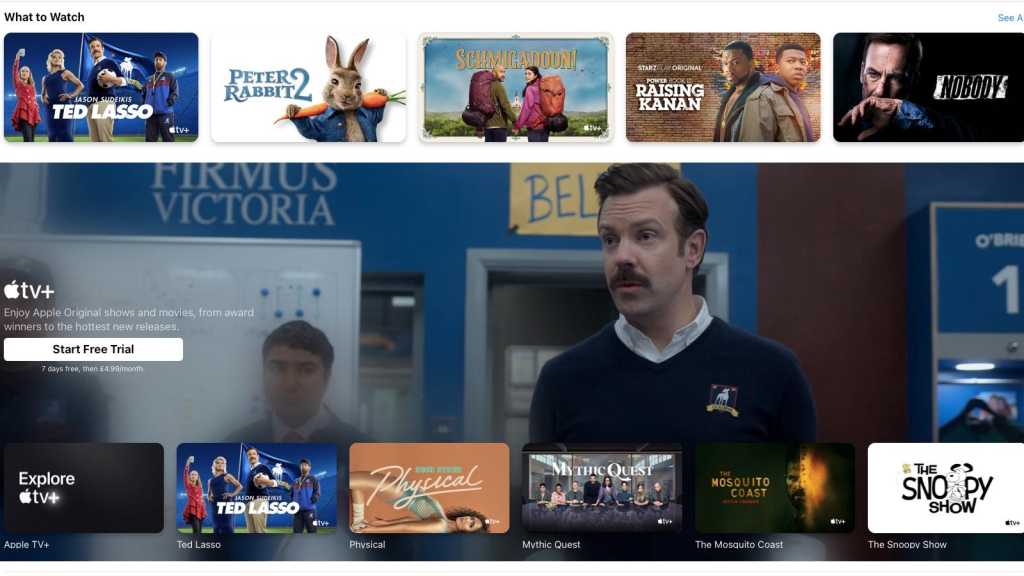 Ted Lasso is Apple’s hit comedy about an American football coach who moves to the UK to manage a struggling football team. With a Rotten Tomatoes score of 95%, rave reviews from the critics and 20 Emmy nominations, this is a must watch show – but how can you watch it?

The second season of Ted Lasso kicked off on Friday 23 July and, according to Apple it broke records on Apple’s subscription TV service, with the biggest premiere audience on the Apple TV+ service to date.

While it’s not clear just how many people were watching – Apple hasn’t revealed that number and the number of subscribers to Apple TV+ is still small – there has certainly been some chatter about the series.

So if any series is going to bring people to the Apple TV+ service it looks like it will be Ted Lasso.

If you want to watch Ted Lasso, here’s what you need to do:

How to stream Ted Lasso

Ted Lasso is a programme available on Apple TV+. Apple TV+ is Apple’s streaming service that includes around 50 programmes and movies that subscribers can watch. The number of shows is growing. We run through all the shows on Apple TV+ and new ones that are coming to the service in a separate article.

What you need to watch Ted Lasso

To watch Apple TV+ content you will need a device that has the Apple TV app – this can include an iPhone, iPad, Mac, Apple TV box, many Sony, LG or Samsung TVs, Roku, Amazon Fire and Google Chromecast, Sony PlayStation and Xbox. Read What can you watch Apple TV+ on?

You can subscribe to Apple TV+ on Apple’s website here, or via the Apple TV app on your device.

How to watch Ted Lasso for free 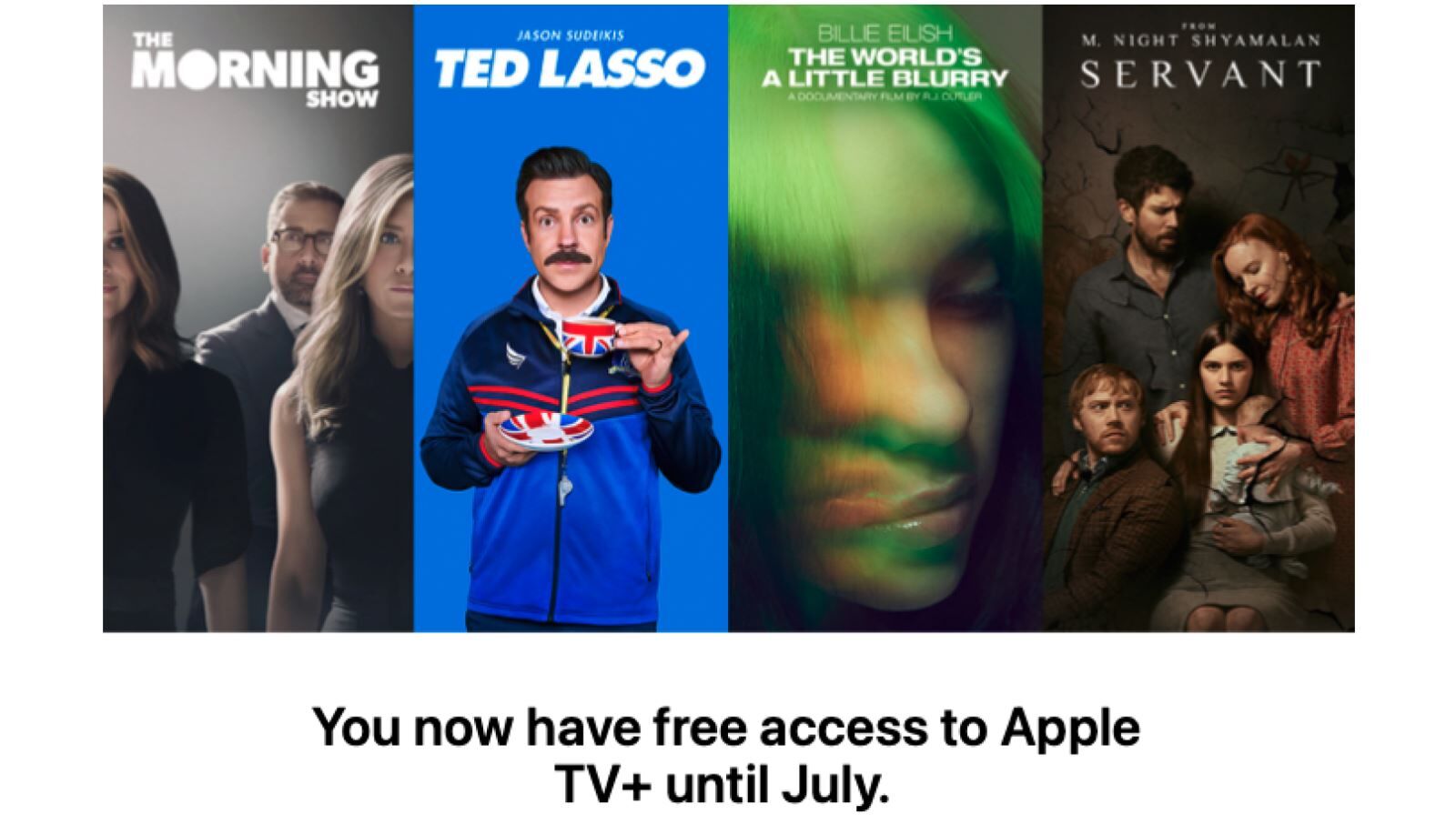 You can watch the first episode to Ted Lasso for free. You can also take advantage of a 7 day free trial. And, if you purchase a qualifying Apple product, your Apple TV+ trial period is three months.

So you could binge watch the first series during your 7-day trial. The second series is showing one episode a week right now though – and will continue to run until October – so you might just manage to see the whole second series with Apple’s three month trial. For more details of free shows, read: What is free on Apple TV+.

Even if you don’t manage to watch the whole show while in the trial period you can cancel a subscription to Apple TV+ easily.

To cancel your Apple TV+ subscription follow these steps:

How to watch Ted Lasso without Apple TV

You don’t need an Apple TV set top box to watch Apple TV+ shows, nor do you need an Apple product: the Apple TV app is available on a number of non-Apple devices.