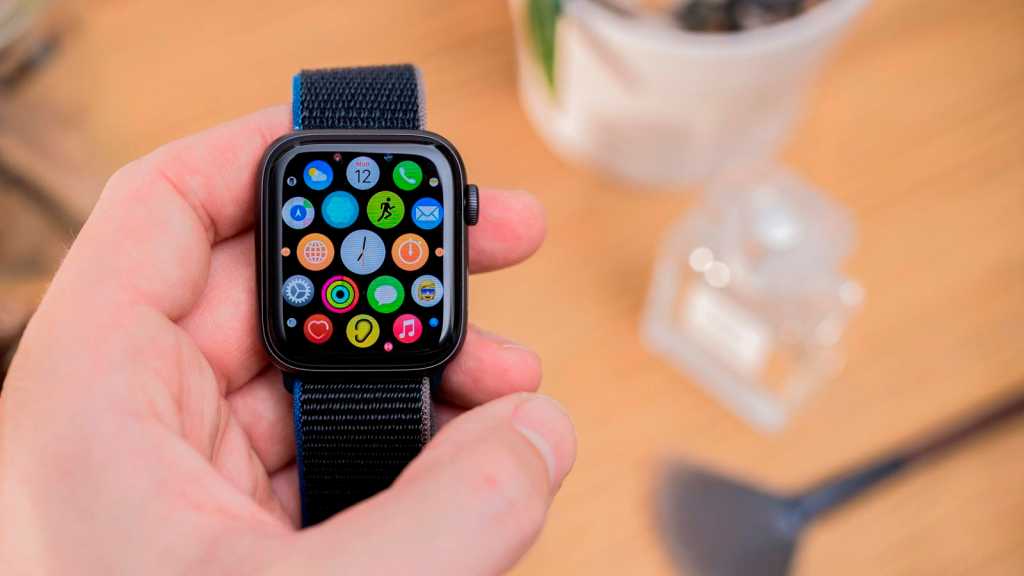 watchOS 7.6 arrived on 19 July and unlocked the ECG function in thirty additional countries including Bulgaria, Ukraine, Estonia and Slovenia, Jersey, Monaco, Vatican and Dominican Republic. Now users in those countries have been given a means to warn themselves of irregular heart rhythm.

Now, just over a week later, a further update has arrived. Apple says that watchOS 7.6.1 “provides important security updates and is recommended for all users.” This latest update, which arrived on 28 July, fixes fixed an IOMobileFrameBuffer flaw that could have been lead to arbitrary code being executed.

The arrival of the emergency security update comes a few days after  iOS 14.7.1 and Big Sur 11.5.1, which also addressed the same IOMobileFrameBuffer security flaw.

The Mobile Frame Buffer is a framework that controls how the device memory manages the screen. The same framework was exploited five years ago for a jailbreak. At that time Team Pangu exploited the flaw to jailbreak systems up to iOS 9.9.9. Apple closed that gap shortly after.

Apple explicitly writes that the current bug has already been actively exploited so the update to iOS 14.7.1, macOS 11.5.1 and now watchOS 7.6.1 is recommended to everyone.

Read: iPhone security tips: How to protect your phone from hackers