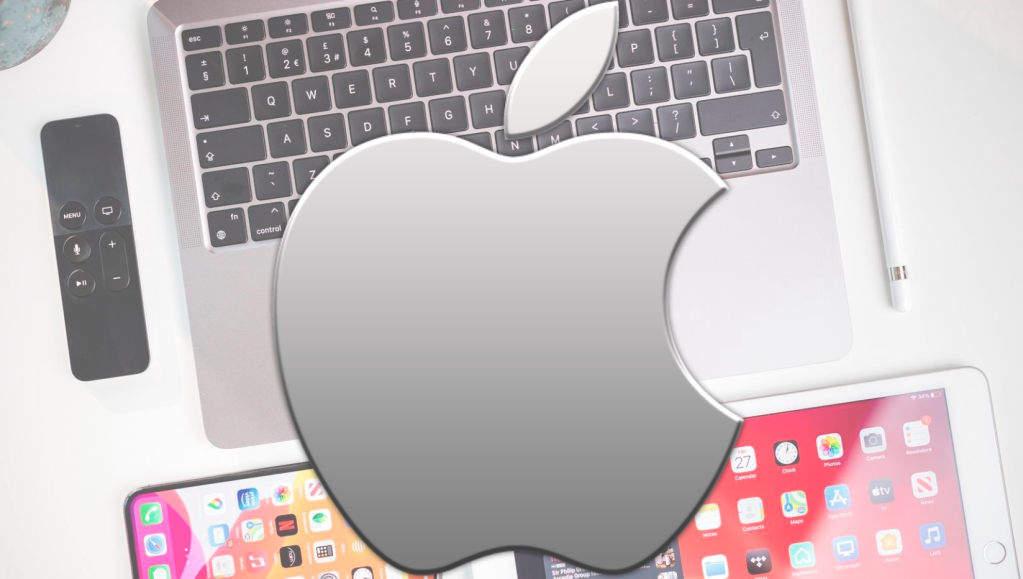 When details of a new Apple product leak we all get excited and want to learn more – but for some relying on leaks to predict the dimensions and design of the next generation of Apple products could be dangerous.

As we reported in June 2021, Apple has targeted several people in China who in recent years have spread leaked information about upcoming Apple gadgets. Read: Apple threatens leakers with legal action.

At the end of June 2021 Lawyers acting on Apple’s behalf sent out threatening letters to a number of well-known leakers – including Kang and Mr White – warning that legal action would be taken if the recipient does not stop publishing information about upcoming Apple products.

It’s not only leakers that Apple is targeting and it seems that its motives are not simply to protect its intellectual property and stop the surprise being spoiled. Vice has obtained a copy of a cease and desist letter that was sent to a Chinese citizen on 18 June 2021. The recipient had advertised stolen iPhone prototypes on social media.

In the letter Apple outlines its concern that the prototypes could be used by third-party accessory manufacturers as a basis to “develop and sell mobile phone cases and other accessories that are not actually compatible with the unreleased products.”

Read: Who is the best Apple leaker? and The people behind the Apple leaks.