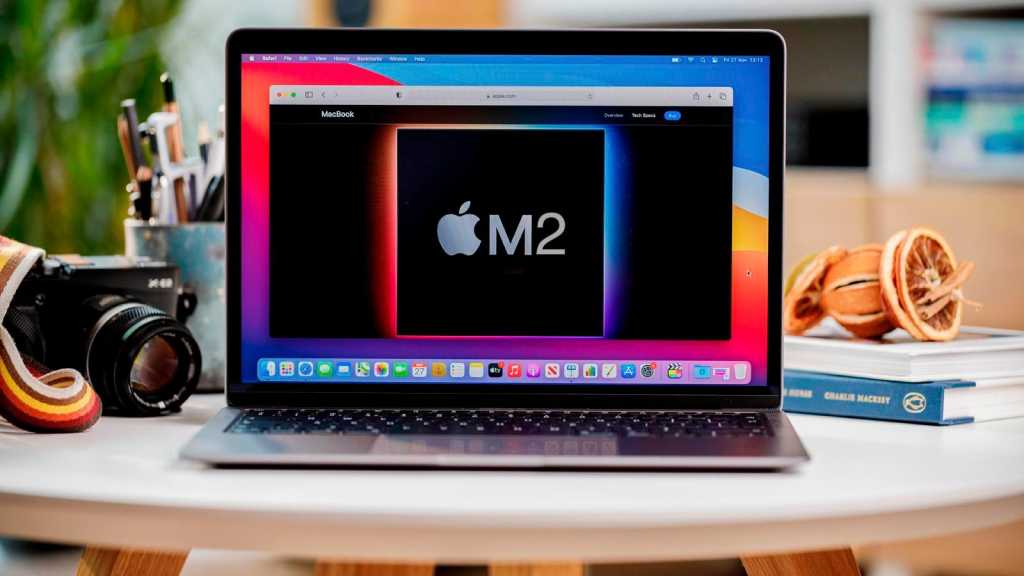 When Apple unveiled its plans to transition from Intel to its own processors at WWDC in June 2020, it was with an aggressive schedule. The company indicated that within two years all Mac models would have the new architecture.

This could be interpreted as two years from June 2020, or two years from November 2020, when the first M1 Macs were introduced. That latter seems more likely and, according to Bloomberg’s Mark Gurman, Apple should reach the goal with the smallest possible margin.

In the subscriber edition of the 1 August Power On newsletter Gurman writes that Apple’s plan is to release the final models with an M-series processor next autumn. These will be a larger iMac and the Mac Pro arriving towards the end of 2022.

Mark Gurman repeats previous information that new MacBook Pro models with a more powerful M1X processor will be released within a few months, followed by a more powerful Mac mini and a refreshed MacBook Air sometime in 2022. These Mac will be equipped with a new MagSafe connector.