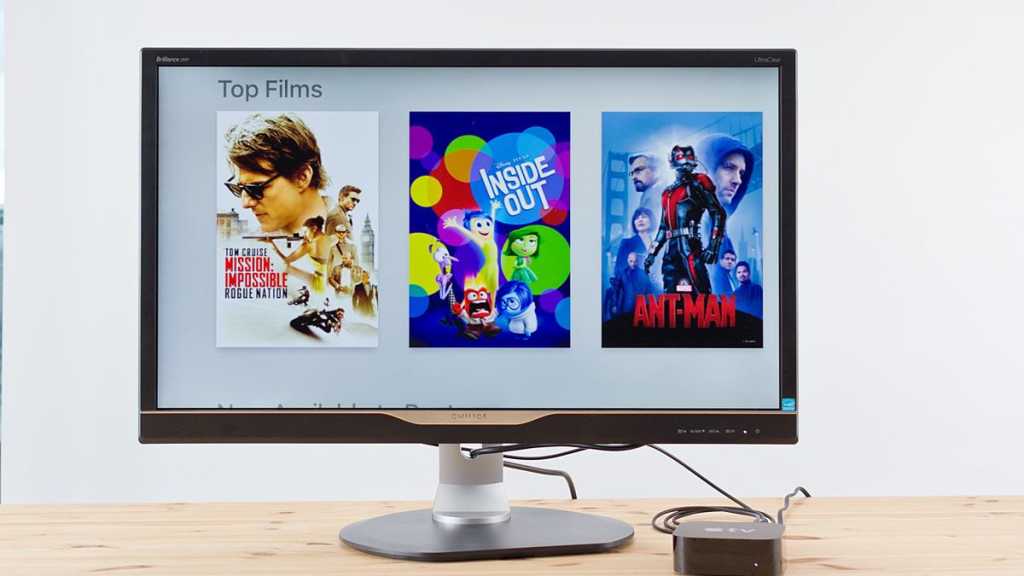 Users who have rented or bought movies via the Apple TV app on various devices are reporting that sometimes the app plays the content without sound.

The bug seems to have existed for around a month. The reports indicate that it affects Apple TVs, smart TVs, Chromecast, Roku, and other streaming products with the Apple TV app. (Read What TVs and streamers have the Apple TV app).

It seems that the issue isn’t widespread, but a few Twitter users have claimed to have experienced issues.

We’d like to help out. To start, what device are you using and what is the current software version?

According to 9to5Mac, there could be a problem with the digital rights manager (DRM) that causes the audio track not to be decoded properly.

Users who encountered the bug claim that they have not been able to get money back for movies they bought or rented where the sound did not work properly.