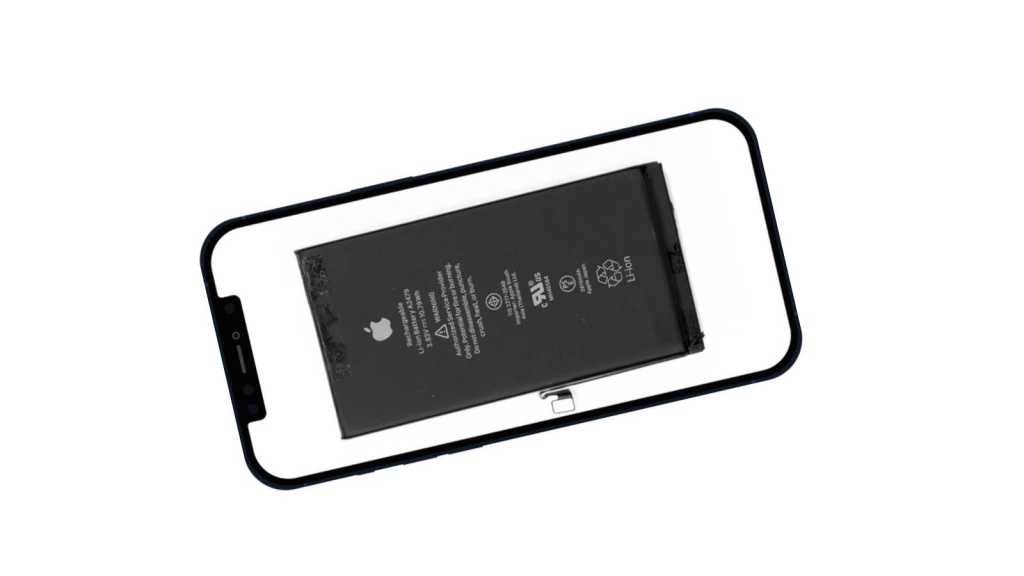 We know that in September Apple is expected to present this year’s models of iPhone, but there are also plenty of rumours about next year’s iPhone – and the new iPhone coming in 2023.

The latest reports claims that the 2023 models – which could be called the iPhone 15 – will have larger batteries, and according to a report from Taiwanese Digitimes, Apple will keep the iPhone the same size by making other components smaller.

Apparently Apple’s partners TSMC and Amkor will be involved in a project to shrink the components in question.

It has also been rumoured that Apple will use its own 5G modem instead of Qualcomm’s Snapdragon from 2023 onwards.

Otherwise, you can expect the usual improvements such as more powerful processor and improved cameras in the 2023 iPhones.