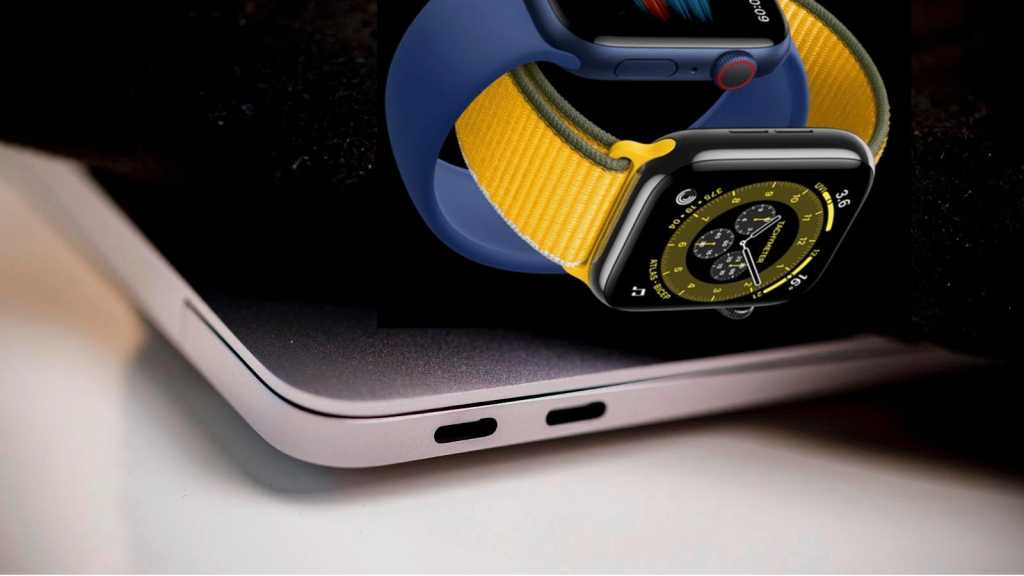 As impossible as it may sound, it’s August, and that means Apple is almost 100% likely to present a new generation of the iPhone and Apple Watch at a special event next month.

If we need any more evidence that this is the case it has come in the form of new entries with unknown model numbers in a product data base. And these entries include not only new Apple Watch models, but also new Macs.

The iPhone 13 ( latest iPhone 13 information and rumours) was already listed in the Eurasian Economic Commission at the beginning of the year, but now a collection of previously unknown model names for Apple devices have appeared, as spotted by French site, Consomac.

The ECC database lists two new Macs: A2442 and A2485. Of course, one can only guess which models these are at this time, but it is likely that they represent the new 14in and 16in MacBook Pro models.

It’s worth noting that last year Apple registered more model number almost at the same time: Last year there were eight entries: four for Apple Watch Series 6: that being Apple Watch GPS and Apple Watch GPS + Celluar in two sizes, and four model numbers assigned to Apple Watch SE. Model numbers for Hérmes and Edition models do not appear in the database because Apple does not sell these variations of the Apple Watch in Russia and neighbouring markets (Russia, Armenia, Kazakhstan, Kyrgyzstan and Belarus), which are covered by the Eurasian Economic Commission, so the manufacturer does not have to register them for the region.