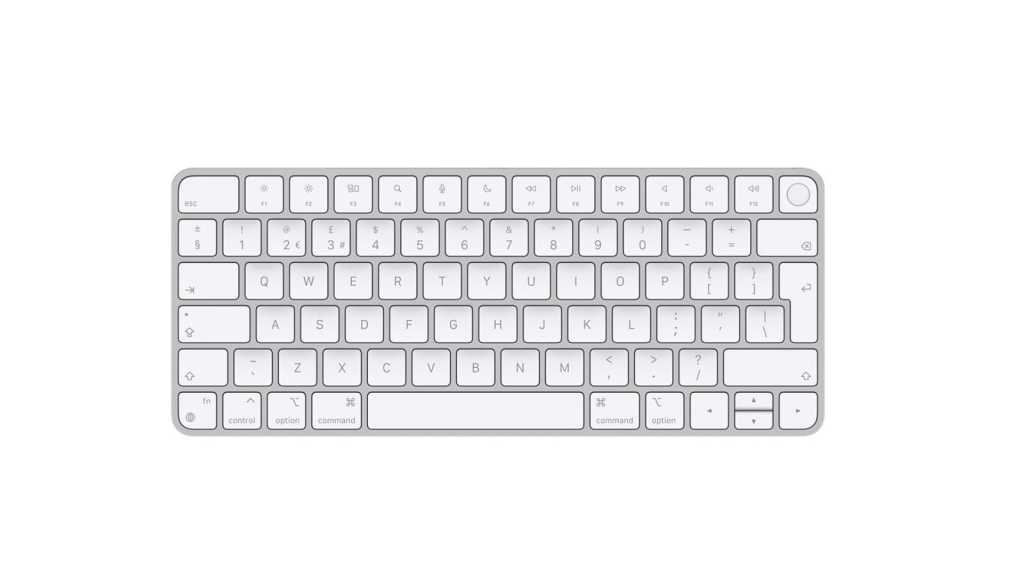 Apple has launched a bunch of new peripherals including a new Magic Keyboard with Touch ID, a new Magic Mouse, and a new Magic TrackPad.

This means you no longer have to buy an iMac M1 if you want a Touch ID on the keyboard of your Apple desktop computer. Read: How to buy a Apple Keyboard with Touch ID.

The keyboard with fingerprint sensor presented with the 24in iMac M1 this spring – known as the Magic Keyboard with Touch ID – is now available to buy from Apple separately.

If you aren’t buying the Touch ID keyboard with an iMac the only option available is the silver/white model. Apple provides a colour-matching keyboard with numeric keypad for the colourful M1 iMacs.

A prerequisite for the functioning of the Touch ID is an M1 Mac – so the keyboard would be ideal for the Mac mini or as a separate keyboard for am M1 MacBook Air or M1 MacBook Pro.

Apple has also launched a new Magic Trackpad, which costs £129 ( buy from Apple UK) and $129 ( buy from Apple US) and appears to have a white touch-sensitive surface rather than aluminium as before. Apple now includes a USB-C to Lightning cable, previously it was a USB-A plug. 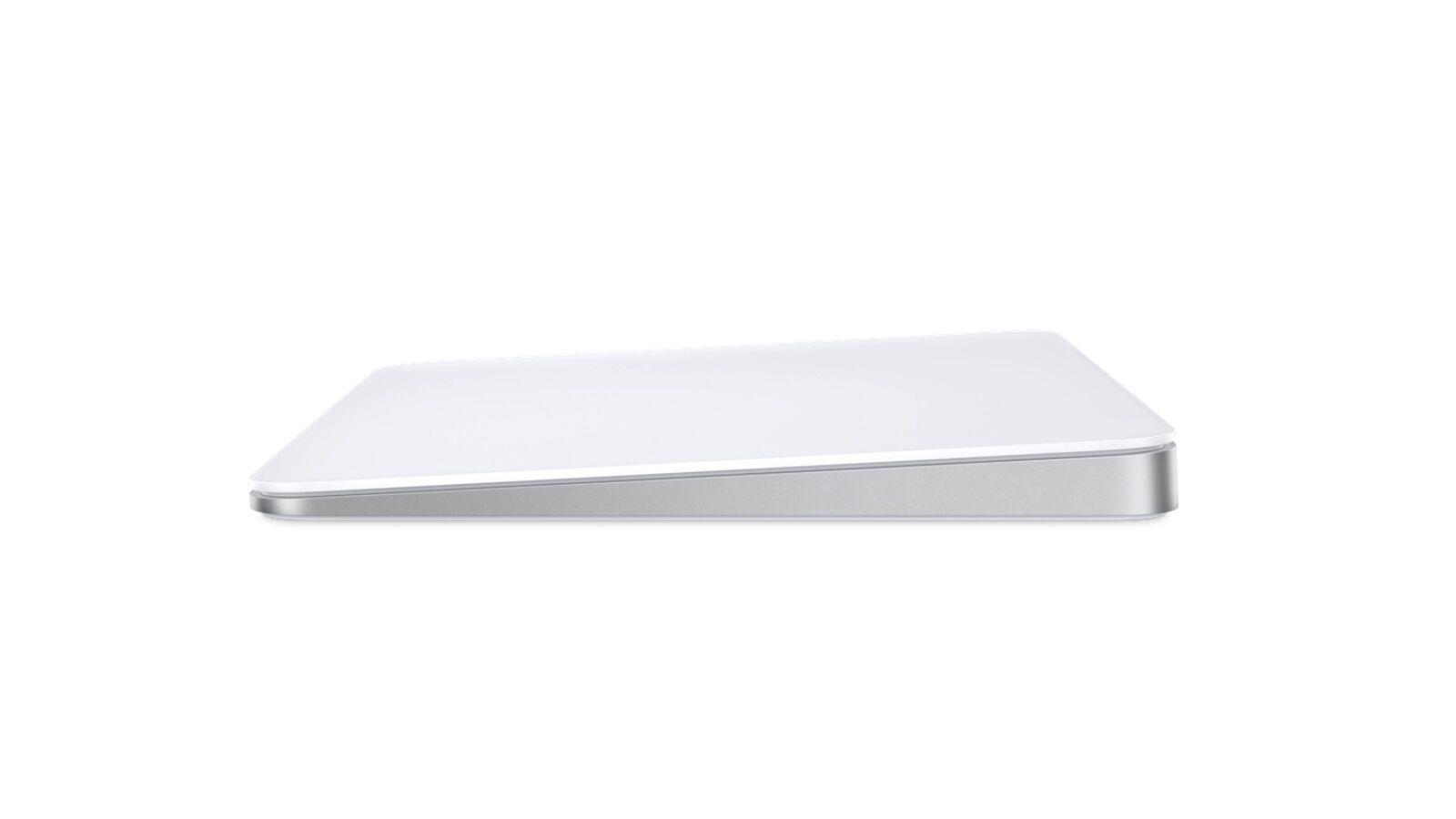 We round up the best deals on Apple peripherals here: Best deals for Apple Magic Mouse, Apple Pencil, Magic Keyboard and more.