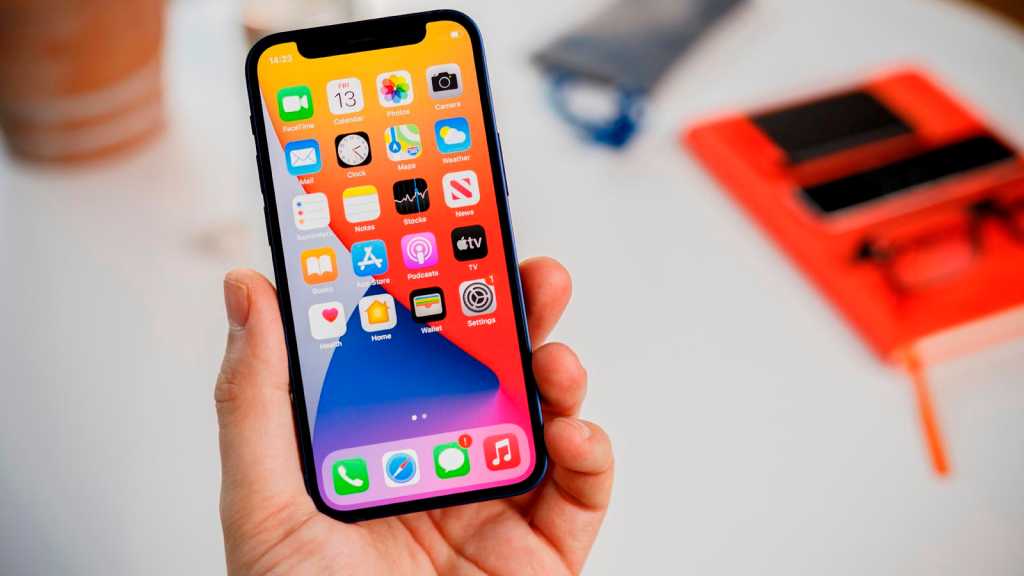 It’s possible, if you know what you’re doing, to save a screenshot of an entire web page – not just the part that’s visible on your screen – in Safari on either iPhone or Mac. But one Macworld reader got in touch recently to report that the method wasn’t working on her iPhone.

And it turns out that hers is not a unique situation. This is a bug in iOS, and has been reported by multiple disappointed users.

We’ve heard about the bug from another Macworld reader, and discovered many more users discussing it in a thread on Apple’s support forum. Fortunately, this thread led us to the cause of the problem, and a temporary solution.

The Apple Discussions user Edge35 discovered that if the Safari app is opened from a folder, rather than via an app icon on one of the iPhone’s home screens, the Full Page option will not appear when you take a screenshot.

You could get round this by moving the Safari icon out of the folder and on to a home screen. But that’s inconvenient, and we suggest instead that you keep the app in its folder, but open it using Spotlight search or the App Library.

It’s where the app is opened from that matters, not where it’s located. If you open Safari from Spotlight or the App Library, the Full Page Screenshot function should work as normal.

The bug has been around since at least iOS 14.5.1 and is still there in 14.6. We hope Apple will roll out a fix in the near future; when the company does so, you should promptly update iOS on your iPhone.