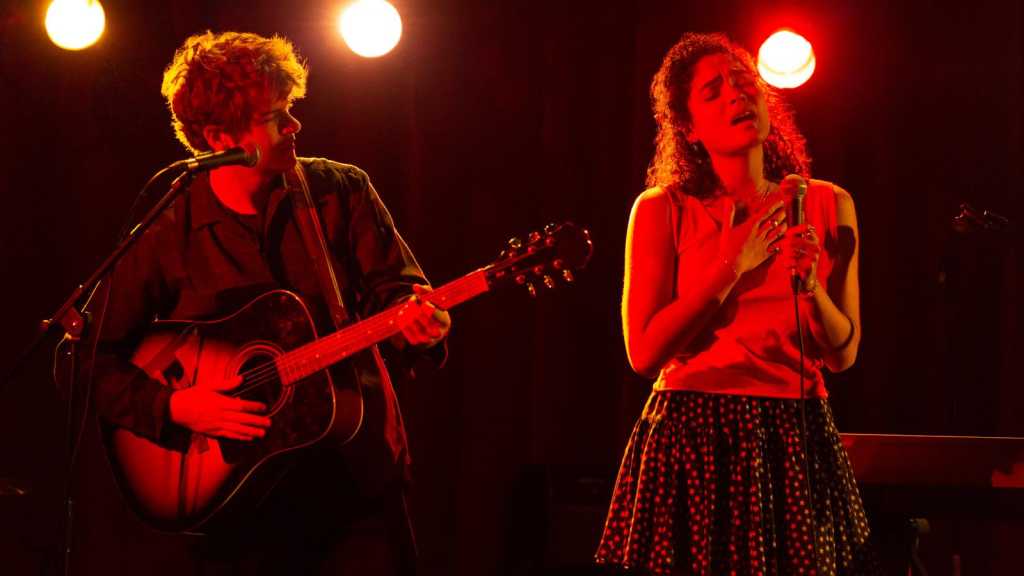 Apple TV+ has faced more than its fair share of difficulties since launching near the end of 2019, but the company had resisted the temptation to cancel any of its original series – until now.

The first Apple TV+ series to face the axe is Little Voice, which has not been renewed for a second series, according to The Hollywood Reporter. The site’s sources indicate that Apple decided to discontinue the TV series after just one season. This hasn’t been confirmed by Apple or the production company involved, but the report is credible.

The show focused on a performer named Bess King, her life on the New York music scene and her struggles with dating and family problems.

It received generally positive reviews (although AppleInsider describes it as “quaint”, and says its “plot and execution were unable to make good use of its strong cast”), and recognition in one notable awards category: Jessica Lamour, Jessie Nelson and Sara Bareilles received a nomination in the NAACP Image Awards 2021 (in the Outstanding Writing in a Drama Series category) for their work on Episode 4, “Love Hurts”.

For information on the series and films that are available to watch on Apple’s streaming service, read What’s on Apple TV+?