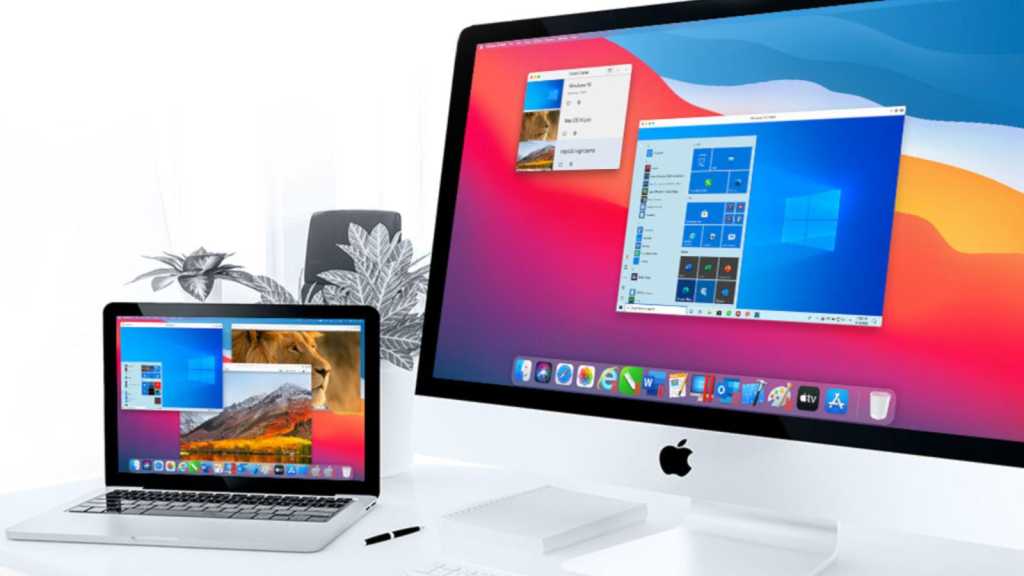 Version 17.0 of Parallels Desktop, one of the most popular virtualisation apps for Mac, was launched yesterday. This is particularly newsworthy because of its promised ability to let Mac owners run Windows 11 on their machines – which up to now has been challenging, to say the least.

The new version of Parallels Desktop offers a wide range of new features and improvements, but the headline upgrade is support for macOS Monterey and Windows 11 on both Intel and M1 Macs.

Compared to the previous version, the makers claim it will also be up to 33% faster to start Windows. And it promises significantly faster graphics performance and various other optimisations.

The cost of Parallels Desktop 17 Pro Edition is £79.99/$99.99 per year, but if you’re a home user or student and can do without some of the more advanced features – larger allocations of virtual RAM, for example – you can get away with £69.99/$79.99 per year. View the pricing options on the Parallels site.

Browse our guide to the best Mac virtual machine software for an overview of your virtualisation options.