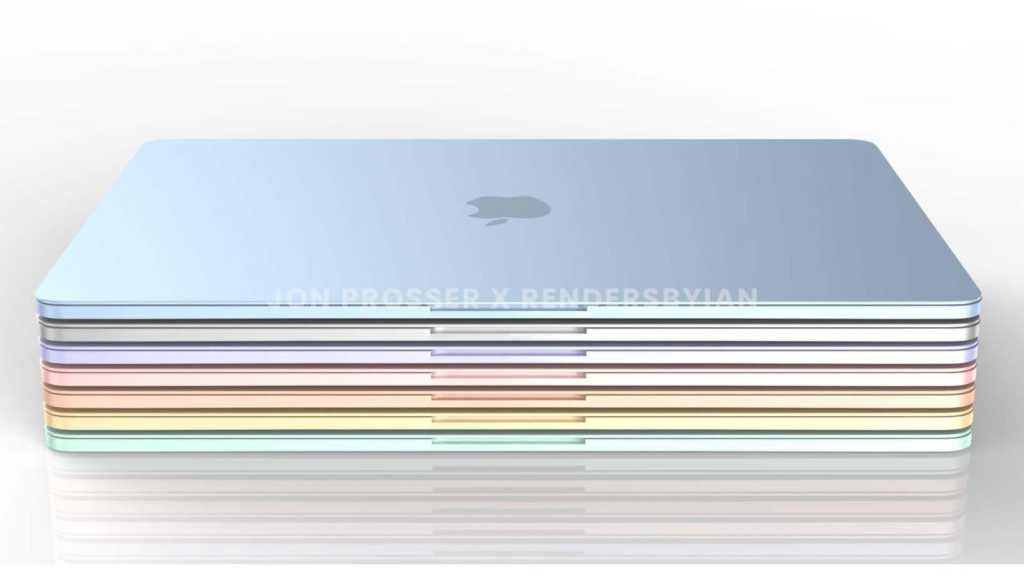 The well-known analyst Ming-Chi Kuo claimed last month that Apple is developing a MacBook Air with a mini-LED screen to be released in mid-2022. Now he’s back with new details.

In a note to investors, seen by MacRumors, the analyst writes that in addition to the new mini-LED screen – which is expected to end up in the new 14in and 16in MacBook Pro models before it reaches the rest of Apple’s laptop range – the next MacBook Air will also have an entirely new chassis design that’s also similar to the new Pro models.

He further claims that Apple plans to give customers more colour choices, but does not specify which colours these are. A low-risk bet would be that these will be the same colours recently offered on the iMac 24in (2021) – both machines, after all, are entry-level gateways to the Mac world aimed at mainstream consumers. (You can read about Apple’s apparent strategy of providing bright colours on consumer products and sombre colours on professional ones in Apple’s biggest complainers miss the point.)

Kuo writes that he has no information on whether the current MacBook Air will disappear from the lineup when the new one launches, or if it will remain as a cheaper alternative.

You can keep up with the latest rumours with our regularly updated MacBook Air news hub. Those who want to buy a new laptop before next year should check the latest bargains and lowest prices on the current range in our roundup of the best MacBook Air deals.