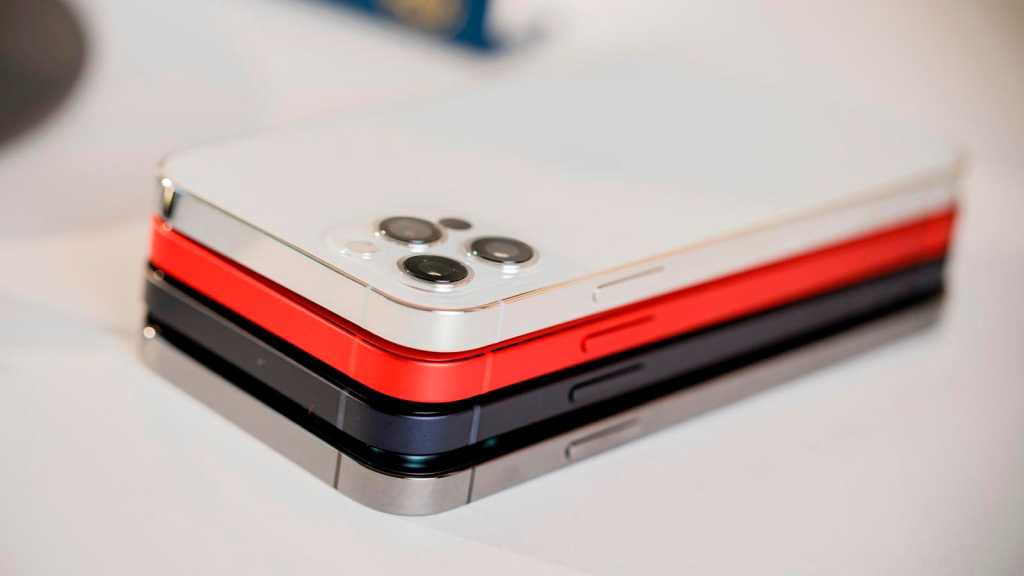 Good news for those who planned to upgrade to the iPhone 13 next month: it won’t break the bank (any more than the iPhone 12 did).

TrendForce has compiled a list, based on its “latest investigations”, of what’s new in this autumn’s iPhone models. And while there aren’t any new rumours about features or design, it may be of some interest that the analyst firm expects prices to be similar to those of the iPhone 12, despite the addition of new features such as a more powerful processor, improved cameras and a larger battery. TrendForce doesn’t feel these constitute “significant hardware upgrades”.

“As for retail prices,” the company writes, “the iPhone 13 series is expected to remain similar to the iPhone 12 series assuming Apple is able to effectively control manufacturing costs, since the latest models do not come with significant hardware upgrades. As a result of this aggressive pricing scheme, iPhone shipment will likely maintain its growth trajectory for two consecutive years.”

Just as a reminder, here are the starting prices of the current models:

A certain degree of variation is possible: aside from manufacturing costs, which TrendForce mentions as a potential issue, there could be fluctuation in the currency markets. But it looks like that’s pretty much what we can expect to pay for the new handsets.

According to TrendForce, the new iPhone models will go on sale in September, which is in line with previous rumours. We currently expect the devices to be unveiled on 14 September, and to appear in shops between one and two weeks after that.

If you want to read more rumours about the upcoming iPhone models, head over to our regularly updated iPhone 13 news hub (although do bear in mind that the new handset could yet be called the iPhone 12s). If you’d like to pick up a bargain on the current range, browse the latest offers and lowest prices in our guide to the best iPhone deals.

Update, a Nikkei report indicates that Apple supplier TMSC is raising chip prices and this may affect the price of the iPhone 14. Read: Price hike coming for new iPhones, iPads and MacBooks.