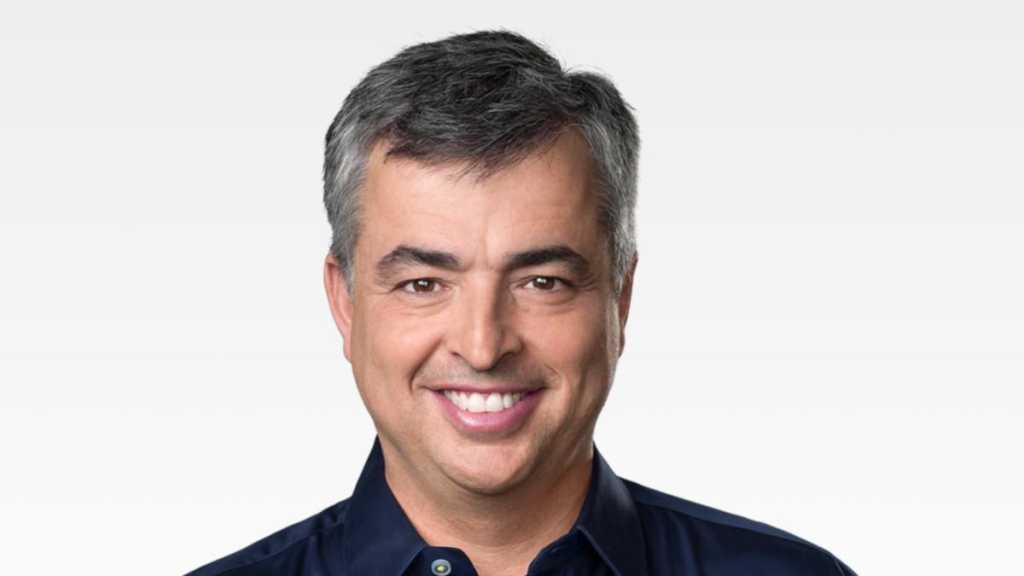 A tweak to the job title of one of Apple’s highest-ranking and longest-serving employees has offered an insight into the company’s changing priorities.

Eddy Cue has been employed at Apple since 1989, and has long held the title of Senior Vice President of Internet Software and Services. But Apple has now made a slight change to that title, reports 9to5Mac.

The change highlights Apple’s increasing focus on services, an area that has risen in importance as the company has endeavoured to pivot from (primarily, in pure financial terms) a seller of iPhones to a seller of services into a large base of iPhone owners.

In its most recent earnings call Apple announced that services – which includes the App Store, iTunes, Apple Music and iCloud – was its second-biggest revenue generator, outperforming Macs, iPads and wearables. Services brought in $17.5bn of revenue in Q3 2021, up from $13.2bn in Q3 2020.