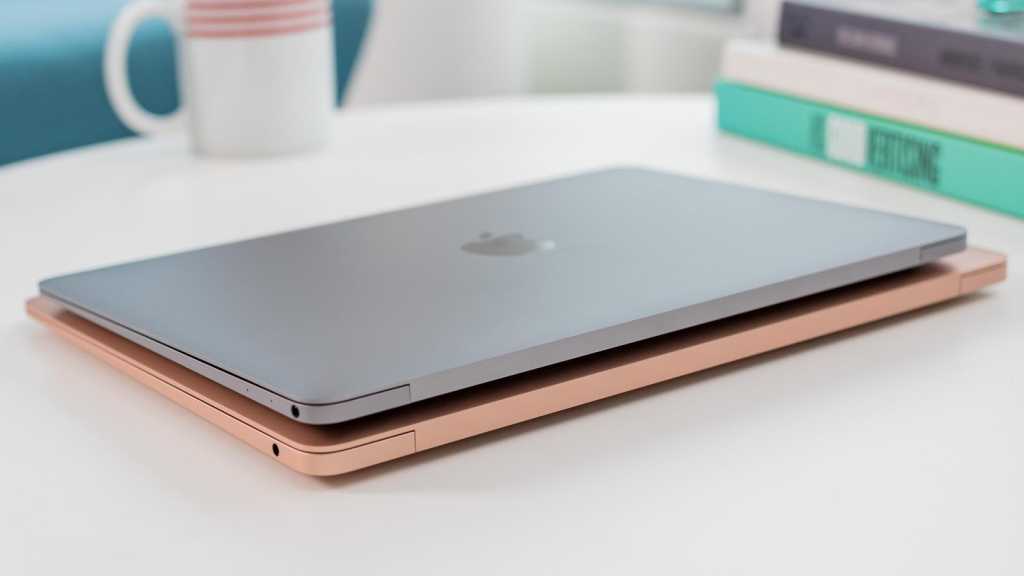 Virtually all the mobile devices we discuss here on Macworld are based on rechargeable batteries – the days of digging out a pack of AAAs are mostly gone – but it would be a mistake to believe that even rechargeables last forever. Every use, every charge cycle degrades the battery in your iPhone, iPad, Apple Watch or MacBook a little more, and a year or so after purchase you’ll find that it lasts significantly less time away from the mains.

This process of degradation is inevitable, we’re sorry to say, but it doesn’t always happen with the same speed: the way you treat your device will affect how quickly and severely battery performance deteriorates. Which makes it crucial that you learn the optimal way to preserve battery health, ensuring better performance and putting off the day when you need to shell out for a costly repair or battery replacement.

In this article we round up 6 key tips for keeping your battery healthy, focusing on the battery in a MacBook. This is about long-term preservation, but if you’d simply like to make the battery last longer in the short term, you should instead read How to save MacBook battery life.

Follow these steps and you’ll know you’re giving your MacBook’s battery its best chances of a long and healthy life. Just remember that you’re putting off the inevitable rather than preventing it; the battery will need to be replaced in the end.

It’s natural to want the reassurance of 100% in the menu bar at the top of the screen, but MacBooks are not designed to spend a long time at full battery capacity.

Apple recommends charging to only 50% on a regular basis, explaining that storing your device at maximum capacity for an extended period can result in a shorter battery life.

Don’t let the battery drop to very low capacity either

Don’t overcompensate. Letting the battery discharge completely is just as much of a worry as spending extended periods at full capacity, and the lower the capacity when you shut down for a break, the greater the risk of total discharge. Anything in the single digits can be viewed as jeopardy.

“If you store a device when its battery is fully discharged,” Apple advises, “the battery could fall into a deep discharge state, which renders it incapable of holding a charge.”

This follows on from the above tip. The longer you leave the MacBook, the greater the danger that its battery will completely discharge. If you plan to store your device for longer than six months, Apple says, you should pull it out of storage and charge it back up to 50% battery capacity every six months.

Don’t leave your MacBook plugged in

A common mistake is to leave a MacBook plugged in all the time: many of us are guilty of treating a work MacBook as an iMac with a smaller screen, sitting on a desk with its charging cable connected. This is an extremely bad idea, and will eventually kill the battery.

There are a few reasons for this, but the biggest is that the extra heat caused by being plugged in all the time will damage the battery. Which leads to the next tip.

Battery cells are sensitive components, and their health will be damaged by environmental extremes: heat, cold, and high ambient moisture levels are all factors to avoid.

The most obvious aspect is the ambient temperature where the laptop is stored: don’t leave it (and particularly don’t use it) in blazing sunshine in summer or an unheated shed in the winter. That’s fairly obvious. But bear in mind that heat generated by the MacBook itself while charging can cause long-term damage – if it’s protected by a case, keep an eye on how toasty the chassis gets. You may want to remove the case while charging.

This is, regular readers will appreciate, Apple’s solution to almost everything, but it’s a good idea to keep macOS up to date in order to take full advantage of any battery optimisations that have been added in recent updates.

Here’s how to update macOS on Mac. 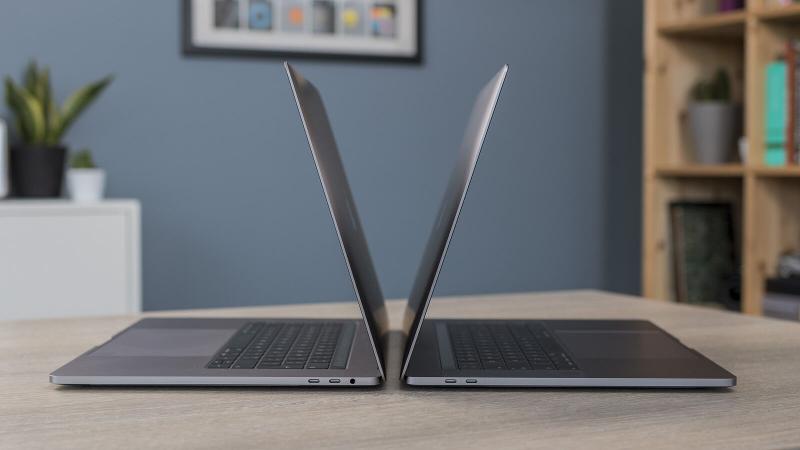 How to test MacBook battery health

As mentioned above, the tips above can only do so much: they will keep your MacBook’s battery healthy for as long as possible, but it won’t last forever.

It’s wise to monitor the situation from now on. If you know how well the battery is holding up, you’ll know when it needs to be repaired or replaced. (As well as pointing you in the direction of Apple’s Genius Bar, dramatic drops in performance might also alert you to negative behaviours that should be avoided in future.)

To get some information about your battery’s current condition, open System Preferences (you can reach this via the Apple logo at the top-left corner of the screen, or Spotlight search), and then click on Battery, then Battery again, and finally Battery Health in the bottom-right corner of the dialog box.

You won’t be overwhelmed with detail – Apple explains the meaning of just two, Normal and Service Recommended – but the latter message will let you know that further investigation is warranted.

You can also hold down the Alt/Option key and click the battery charge icon at the top right of your desktop. At the top of the menu you’ll see one of four status messages: Normal, Replace Soon, Replace Now, and Service Battery.

If you’d like more information about the state of your MacBook’s battery you could download a third-party monitoring app such as CoconutBattery or Battery Health from FlipLab.

We look at further options in our in-depth tutorial How to test a MacBook battery.