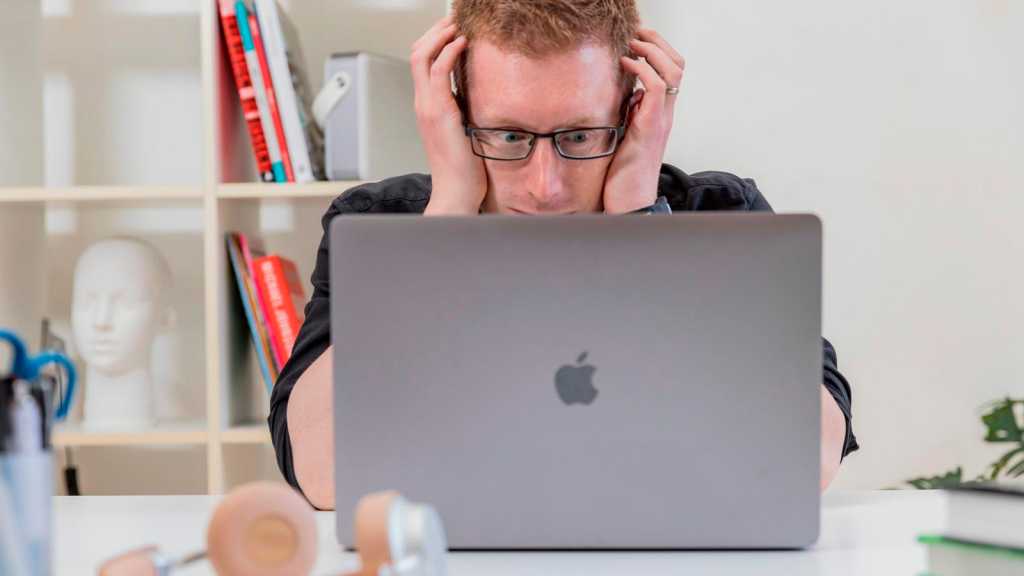 Several Mac owners have been affected by an annoying bug that prevents them accessing their own printers and scanners.

When users try to use an HP scanner, either through the Image Capture application, through Preview, or through the Printers and Scanners section of System Preferences, the user is met with an error message: “You do not have permission to open the application…”, followed by the name of the scanner.

Affected users have posted about the problem on Reddit, on Apple’s discussion pages, and on HP’s support pages, writes MacRumors. The problem has reportedly affected users with several different versions of macOS Big Sur.

“I can’t use my flatbed scanner,” writes one Redditor. “I get a message that ‘You do not have permission to open the application Canon IJScanner2’. I went and manually changed permissions on the app to read/write for everybody, but no change. Seems like the hardware is blocked.”

“Exact same issue on 2021 iMac,” responds a commenter. “So frustrating – are we going to have to wait for Apple to fix in future update or can anyone find a fix for this?” 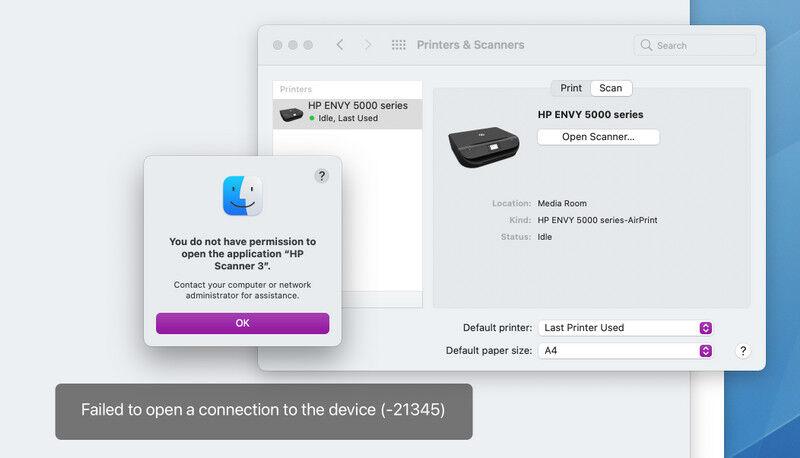 Apple has confirmed that the problem exists and has promised to resolve it in a future update, but without specifying when this is likely to happen. Here’s how to update macOS on your Mac.

If you are affected by the bug, there is a temporary workaround, which you can find in this support document.

Essentially you need to quit all currently open apps, then open Finder, select Go > Go to Folder, type /Library/Image Capture/Devices and then press Return. Finally, double-click the app named in the error message, close the window and open the app you were using to scan. A new scan should proceed normally.