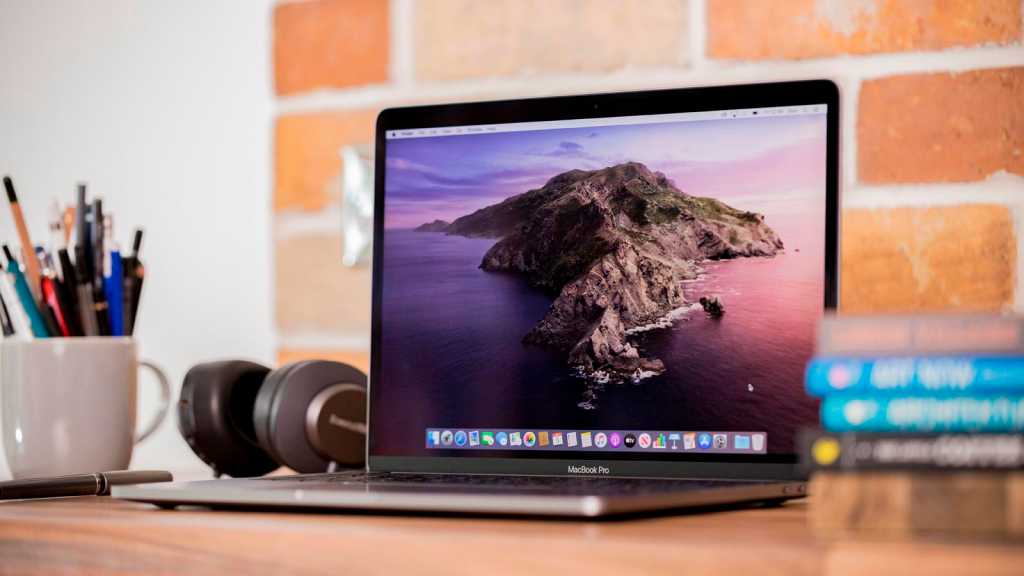 A new report from Ming-Chi Kuo cited by MacRumors reiterates his belief that this year’s MacBook Pro models will feature screens based on mini-LED, a tech which provide better colour reproduction, deeper blacks, higher contrast and greater dynamic range than is possible with the conventional LED screens currently offered.

Furthermore, the well-informed analyst expects that the launch will lead to a major breakthrough for mini-LED in general, which could eventually lead to a significant reduction in the price of the backlighting tech.

“We believe that MacBooks, not iPads, mainly drive mini-LED panel shipments,” Kuo writes. “We expect MacBook shipments to grow significantly by 20% YoY, or more in 2021 and 2022, due to the adoption of mini-LED panels, Apple Silicon, and all-new designs.”

The new displays will be manufactured primarily by Taiwan Surface Mounting Technology (TSMT), the same company which produces the mini-LED panels in the latest 12.9in iPad Pro.

However, according to DigiTimes, a small number of screens will also be manufactured by Luxshare Precision Industry, a Chinese company founded in 2004.

As usual, rumours like these should be taken with a pinch of salt – Ming-Chi Kuo is one of the most respected analysts on the circuit, but it’s worth pointing out that with an AppleTrack accuracy rating at time of writing of 76.6% he is best viewed as a solid rather than oracular prediction-monger. But there is now a weight of evidence in support of this theory, and following the iPad Pro launch it would be logical for the new MacBook Pro to gain mini-LED too.

Kuo has also said that the MacBook Air will gain a mini-LED screen, but not until 2022.

You can catch up with all the latest rumours in our MacBook Pro news hub. If you’re more interested in bargains on the current range, check the lowest prices currently available in our roundup of the best MacBook Pro deals.