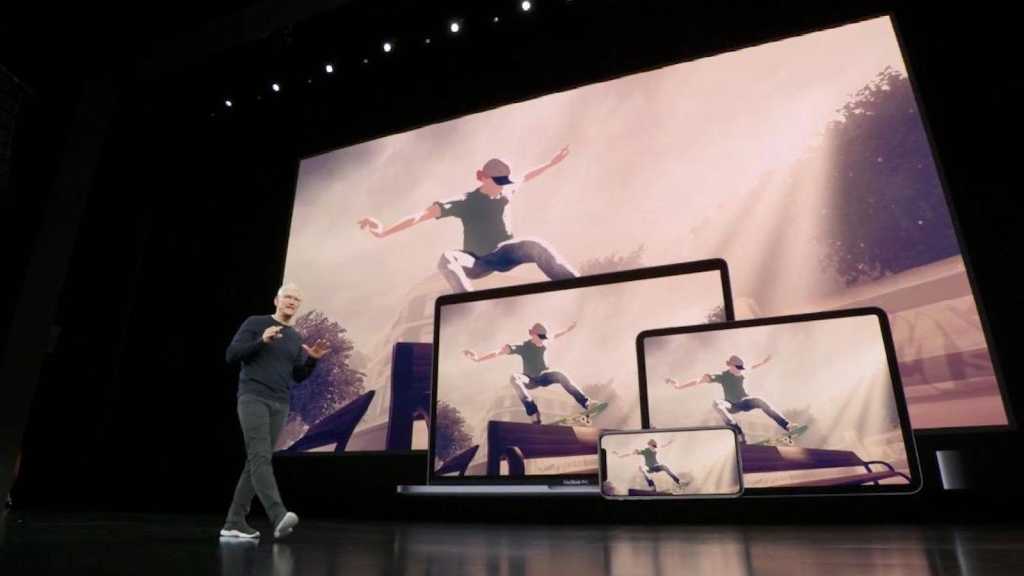 Apple looks certain to present at least five new Apple products in just a few weeks time, but we won’t see them all in one go. It looks like we can look forward to several Apple events this autumn, with the first likely to kick on or around 14 September (Read: When is Apple’s next event). But what exactly will Apple introduce?

Surprise! Who would have thought that Apple would introduce a new iPhone generation this autumn? Well, that shouldn’t really surprise anyone, but it is still not really known whether Apple will call the new models iPhone 12s or iPhone 13. The name is more important than you think, because depending on the model name, we can look forward to significantly more or less new features. Currently, however, the best-known Apple leakers assume that the iPhone 13 will see the light of day in mid-September. You can find out more about the new design, specs, price, models and the anticipated new features in our iPhone 13 rumours article.

It may well be that the new Apple Watch Series 7 will steal the show from the iPhone 13. Especially if we are right with our assumption and Apple actually has an ace up its sleeve. The new Apple smartwatch is to offer a new design and an upgraded display, which many users will probably be happy about. You can read more information about the latest watch generation in our article about the Apple Watch 7.

Actually, the AirPods 3 were expected at this year’s Worldwide Developers Conference. Instead, Apple presented the Beats Studio Buds a short time later. Now, however, the time has come, the AirPods 3 could well be presented together with the iPhone 13 and the Apple Watch Series 7. Allegedly, the third generation design consists of a mix of AirPods 2 and AirPods Pro. Read more in our article about Apple’s new AirPods.

Another new Apple product that could make its debut this autumn is a new iPad mini. According to well known Apple leaker Jon Prosser the new iPad mini will assume a similar design to the iPad Air, iPad Pro and iPhone 12, with the rounded housing design becoming angular. In addition, the mini should remain small even though the screen is growing. You can read more about the iPad mini 6.

In addition, Mark Gurman claims that Apple wants to introduce a new entry-level iPad: the ninth generation iPad. Like the iPad mini this iPad is likely to assume a more iPad Air-like design, with thinner bezels. Read the latest rumours about the new iPad

The highly anticipated MacBook Pro with either a new M1X or M2 chip was expected to be presented much earlier this year, but it, like many things, has experienced delays. It does seem quite certain now that Apple will present new MacBook Pro models with 14in and 16in screens this October or November. As previous rumours have said, the design is to be changed, with flat edges and thinner frames around the screen expected. Further information can be found here: MacBook Pro 14in and MacBook Pro 16in.

New hardware inevitably also means that Apple will introduce new accessories. Be it new colors or designs for the Apple Watch bracelets, new cases for the iPhone 13 line-up, correspondingly coloured accessories for the AirTags, new MagSafe accessories… The list of options is long. So far, new accessories have not yet been made public, but we can be prepared for Apple to have one or two surprises in store.