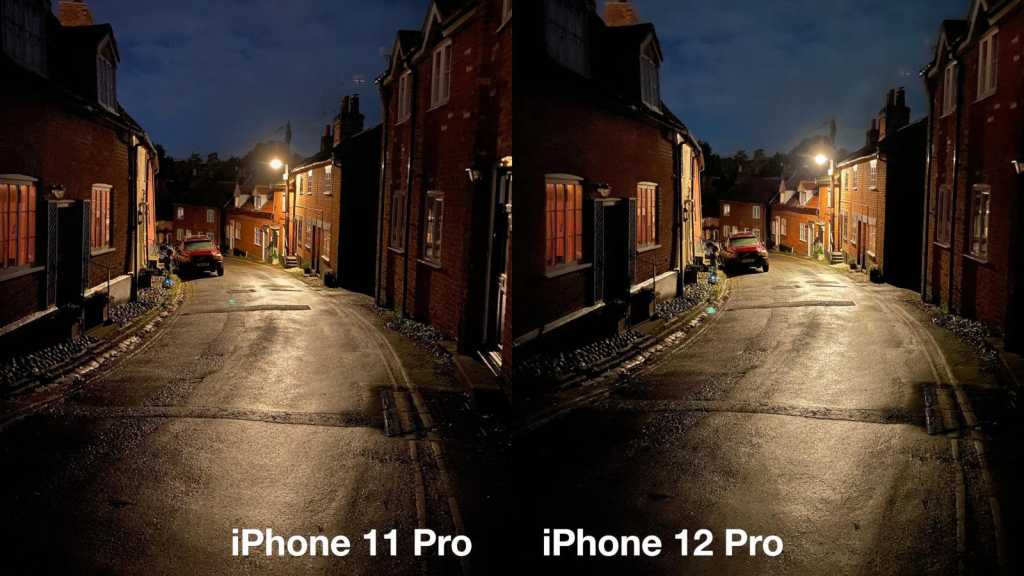 iOS 15, the next big software update for the iPhone and iPod touch, is set to bring a wide range of important new features to owners of those devices at no additional cost. But for some users it will be the smaller tweaks contained in the update that make all the difference.

In one small (but, we suspect, popular) change, we now know – thanks to 9to5Mac – that updating to iOS 15 will make it possible for owners of compatible iPhones to completely turn off the camera’s Night Mode by going to Settings > Camera > Preserve Settings. This is where you tell the camera to remember your preferences for certain settings, such as filter, aspect ratio, Live Photo and, as of iOS 15, Night Mode.

Currently, it is only possible to temporarily turn off Night Mode within the Camera app itself, by swiping across from the suggested long exposure to Off. The next time the app detects that Night Mode is required, however, it will have returned. This has annoyed some users.

Night Mode debuted in 2019 with the launch of the iPhone 11-series handsets, and saw a number of improvements with the launch of the 12-series the following year. As we discussed in our iPhone 12 Pro review, it’s a feature that is both miraculous and wildly unrealistic: it completely alters what the camera user sees in a given scene. This shot was taken in almost total blackness: 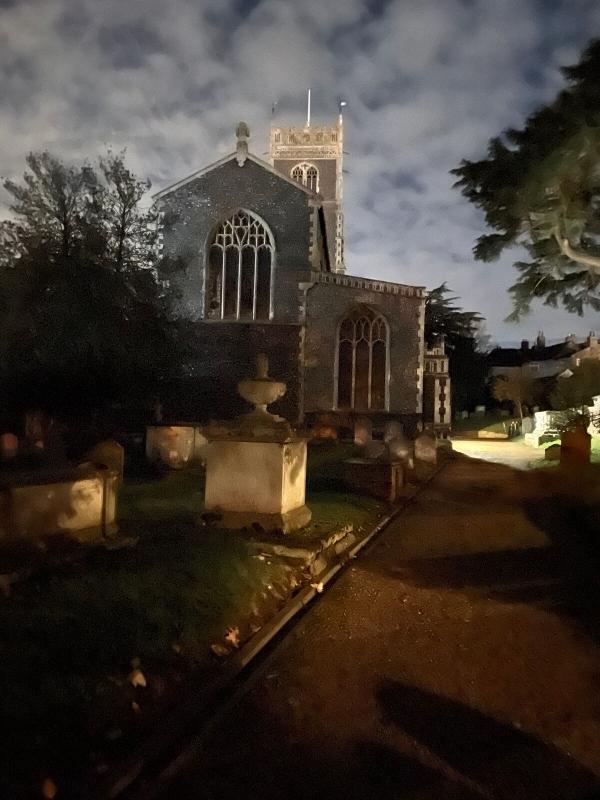 There are benefits to such a transformative feature, for sure. But it’s understandable that some more documentary-minded photographers would balk at the idea of having to manually turn it off every time they take a shot at night.

This won’t be the only photography-related change in iOS 15. We already know that it will add a new feature that automatically removes lens flare, those annoying spots that appear when you take a picture against the light. And photo search will be improved, allowing you to search for text in images, or for information such as the breed of a dog in a photo.

The final public version of iOS 15.0 will become available some time in the autumn, following several months of beta testing. It’s likely to drop in September, close to the launch of the iPhone 13. When the software becomes available, it will be easy to install: here’s how to update iOS on an iPhone.