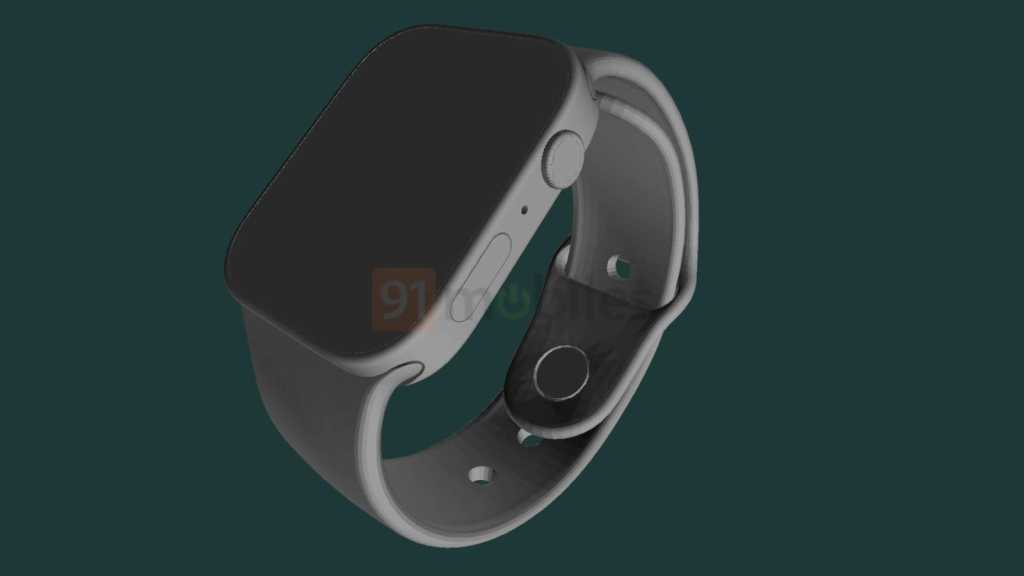 There are strong indications that the Apple Watch Series 7 will be unveiled at the iPhone 13 event next month. (Current bets are on this happening on 14 September, if you’re looking for a date to pencil into your diary.)

But what will the new Apple Watch look like? Despite a lack of official information, we’re starting to get a decent idea of what to expect from what is predicted to be a major redesign.

And this week the site 91mobiles published a number of CAD renders, obtained through “industry sources”, which illustrate what the Series 7 will look like. 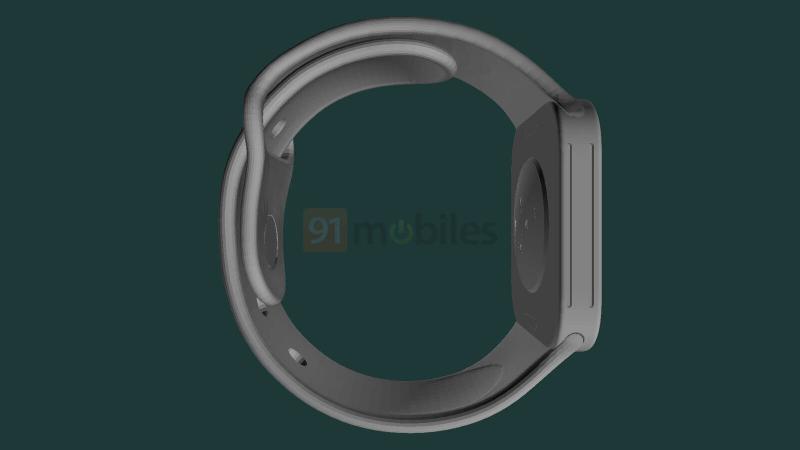 The visible changes in the new design include a larger screen, squared-off edges (much like the 12-series iPhones, albeit slightly less sharp, since it is after all a wearable) and repositioned speakers, all of which is in line with previous rumours.

The screen size increases from 1.73in to 1.8in, while the watch will be 1.7mm thinner than the Apple Watch Series 6, sources say. It is also expected to come in a new colour: a green shade similar to the one available on the AirPods Max. 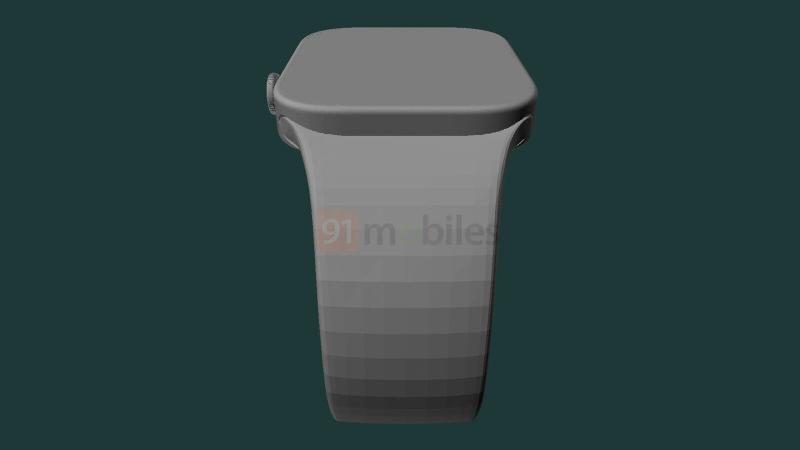 It isn’t entirely clear what kind of “industry sources” produced these renders – whether they purport to come from Apple itself, or (more likely) from a third-party accessory maker using CAD images of the upcoming device to plan a dock, charger or cover. It’s also difficult to judge how likely these are to be genuine, given that the publisher of the information doesn’t have much of a proven track record for Apple rumours.

But these certainly fit with the weight of current analyst opinion on the imminent launch, and if nothing else they serve as a handy visualisation of what other people reckon the Apple Watch Series 7 will look like.

If you want to know more about what’s coming, visit our regularly updated Apple Watch Series 7 news hub. Or catch the latest bargains in our guide to the best Apple Watch deals.