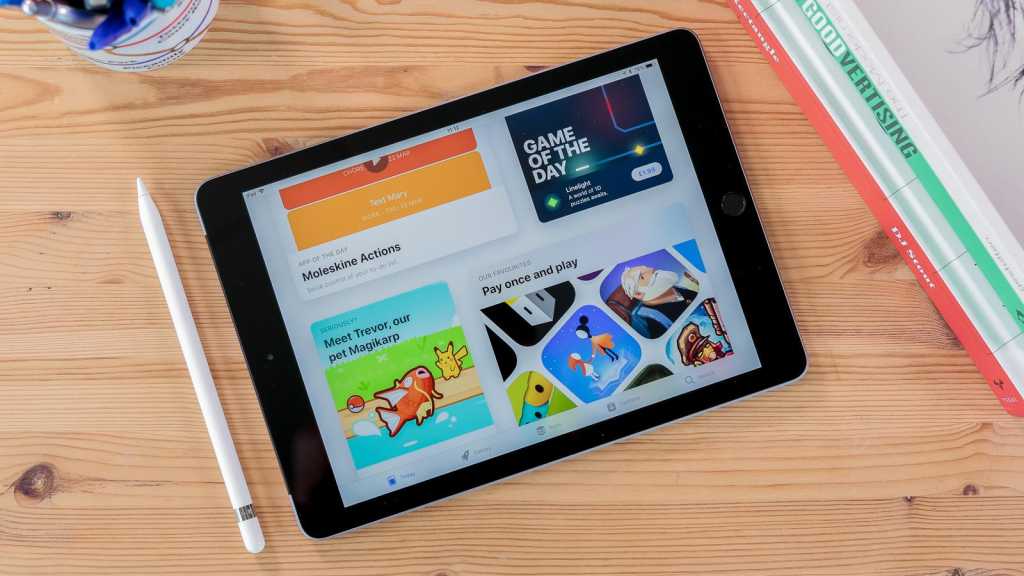 According to Bloomberg’s Apple expert Mark Gurman, the ninth generation iPad will be launched in the autumn.

Gurman indicates that it will be targeted at students in his 10 August report, here.

According to earlier rumours, Apple could be set to reuse the design from the third generation iPad Air, which would mean that the new model will be both thinner and lighter than the current one.

It has also been rumored that the screen would increase from 10.2 inches to 10.5 inches, but these data should be taken with a hefty pinch of salt.

More likely there will be no major changes beyond a slightly faster processor and more powerful graphics.

Read all about the 9th generation iPad.