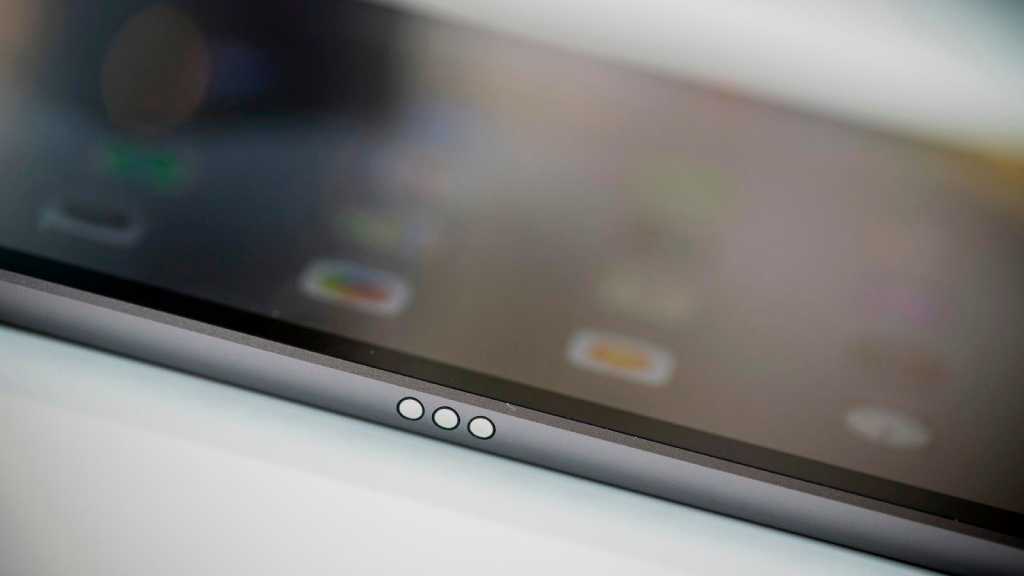 Apple is considering investing in titanium instead of aluminum in its upcoming iPads.

Apple already uses titanium in some models of the Apple Watch and in the Apple Card, plus readers will surely remember the titanium laptops Apple sold between 2001 and 2003. Now it looks like future iPads could also be equipped with a titanium casing.

At present, aluminum is used for the casing, but a change to titanium would make the iPads more durable and less likely to scratch.

The claims are made in a (paywalled) 20 August 2021 Digitimes report.

At the beginning of 2021 Apple applied for a patent that described how titanium could be used in Mac, iPhone and iPad, which indicates that there may be something behind the claim from Digitimes. There have even been rumours that Apple could use a new titanium case for the iPhone 14 Pro.

The Digitimes report discusses the production of the 9th-generation iPad, which could be launching soon. However, the report makes it clear that the 9th-gen iPad will not be titanium as doing so right now would cost too much.

Read the latest rumours about the new iPad.